Microblogging platform Twitter confirmed that it had removed a campaign video United States President Trump had retweeted over a copyright complaint. 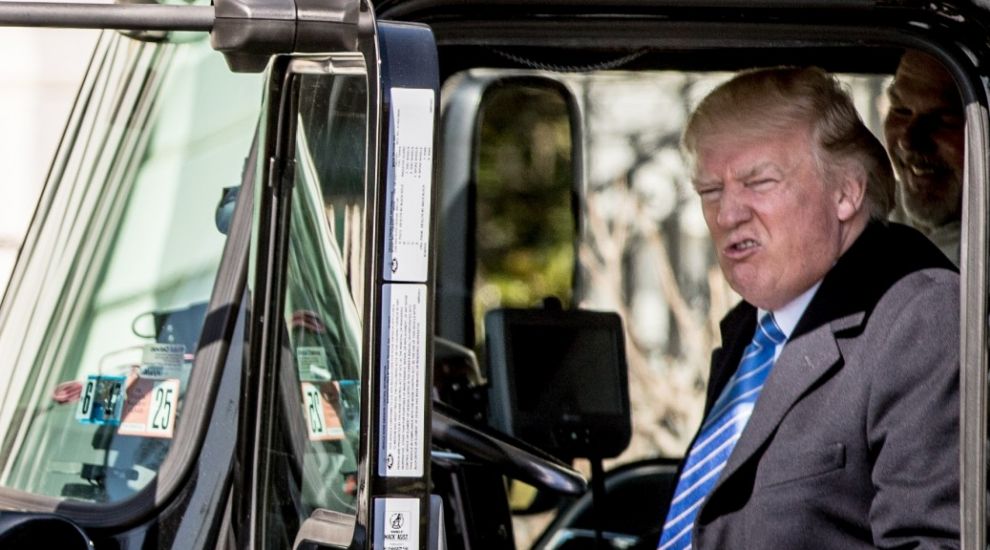 It’s not the first time Twitter has taken action against one of Trump’s tweets over a copyright complaint. Photo courtesy: Twitter/@realDonaldTrump

In its statement, Twitter revealed that, following a complaint from the rock band Linkin Park, they had removed a video posted on their site in which the song 'In the End' was featured in the background and which included images of President Trump and excerpts from his inauguration speech.

“Per our copyright policy, we respond to valid copyright complaints sent to us by the copyright owner or their authorised representative,” a Twitter spokesperson said.

The band had tweeted that it was pursuing a “cease and desist” and that it had not authorised use of its song in the video.

Linkin Park did not and does not endorse Trump, nor authorize his organization to use any of our music. A cease and desist has been issued.

“Linkin Park did not and does not endorse Trump,” the tweet read.

It’s not the first time Twitter has taken action against one of Trump’s tweets over a copyright complaint. Last month, it disabled a four-minute campaign video that included images of George Floyd, the Minneapolis man who died on May 25 after a police officer kneeled on his neck. Facebook and Instagram removed posts from their platforms that featured the video as well.