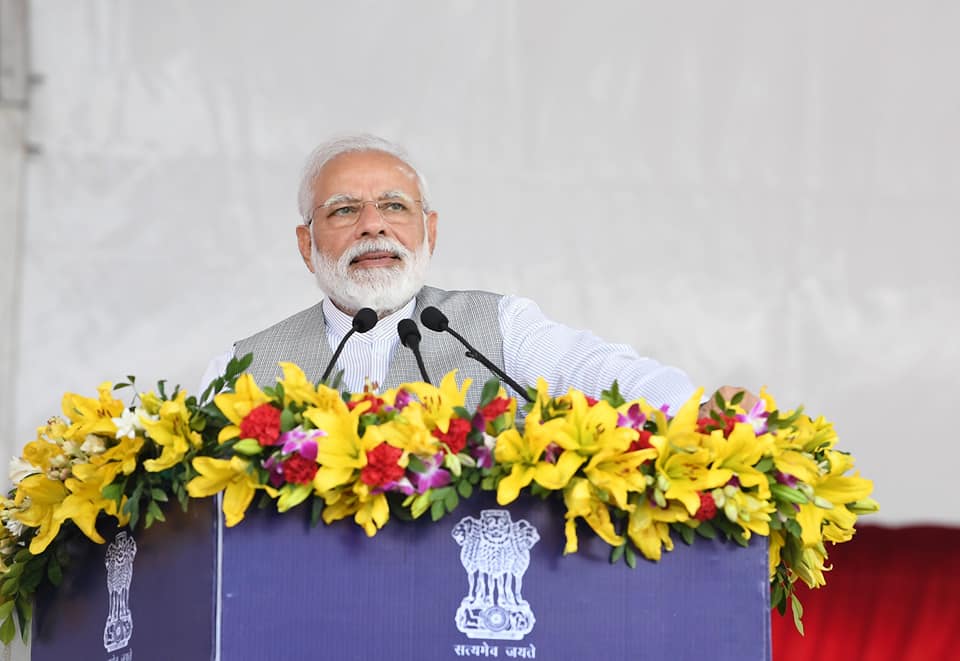 The Twitter account of Indian Prime Minister Narendra Modi's personal website and mobile app was reportedly hacked on September 3. The social media giant in a statement said that it has taken "steps to secure the compromised account" and is "actively investigating" the matter.

The account, which goes by the handle narendramodi_in, has 2.5 million followers and over 37,000 tweets. It was created in May 2011.

On Thursday morning the reportedly sent out tweets asking its followers to donate to the PM National Relief Fund through cryptocurrency. A similar issue had occurred recently in July when hackers had hijacked the Twitter accounts of prominent people like Joe Biden, Barack Obama, Elon Musk and Bill Gates, and used them to solicit digital currency.

"We're aware of this activity and have taken steps to secure the compromised account. We are actively investigating the situation. At this time, we are not aware of additional accounts being impacted," a Twitter spokesperson said in a statement.