Last year, the Trump administration announced its plans of rescinding the Obama-era programme that allowed spouses of visa holders to find employment. The change, as part of a crackdown on H-1B visas issued for skilled workers to enter the United States, expected in June, would mean that thousands of mainly Indian women who joined their husbands in the US will have to give up their jobs, even being highly educated workers with sought-after skills. 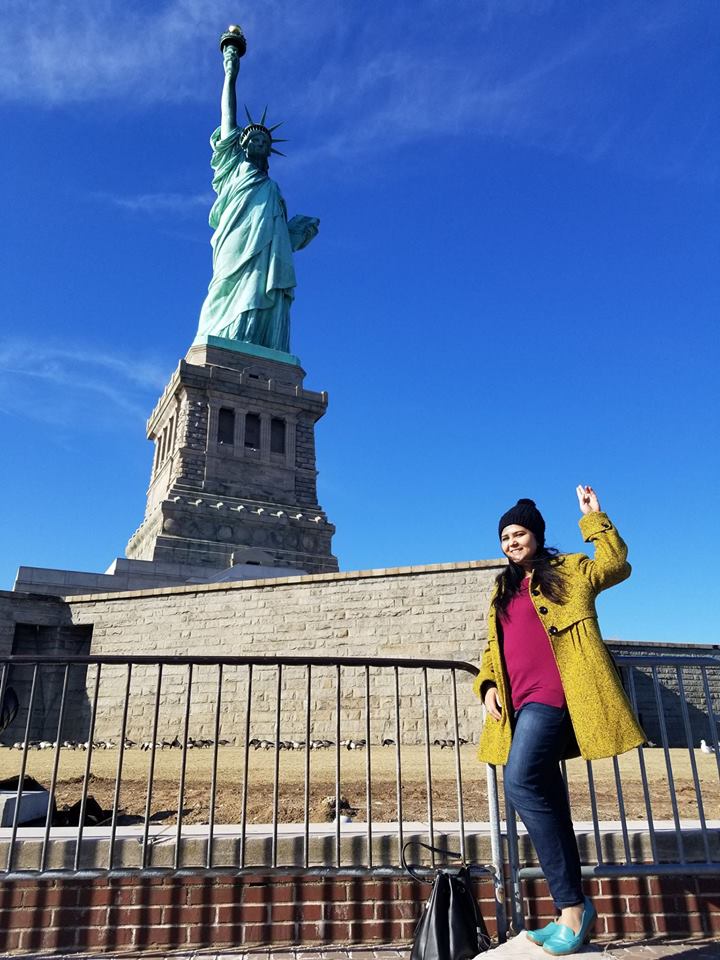 Software body Nasscom has cautioned against the proposed US Bill - Protect and Grow American Jobs. Nasscom said it is riddled with "onerous conditions" and places "unprecedented obligations" on both Indian IT companies and clients using H-1B visas. Photo: Connected to India

The US government began accepting applications for the much sought-after H-1B from April 2. The process is going to be the hardest in recent years because of the Donald Trump administration’s policy tightening. Thousands of Indian families across the country are caught in a similar dilemma because of the outsized role that they play in the H-1B visa program.

Back in 2016, Former Union Minister Dr Shashi Tharoor, who will be in Singapore on April 27, had argued against the new US President’s campaign commitments. “If Trump seeks to fulfil all his campaign commitments, there will be a setback or two. Indians are overwhelmingly the principal users of H-1B visas; the restrictions promised by Trump will affect Indian IT companies and software techies. Indian students may also suffer new restrictions,” he had said. 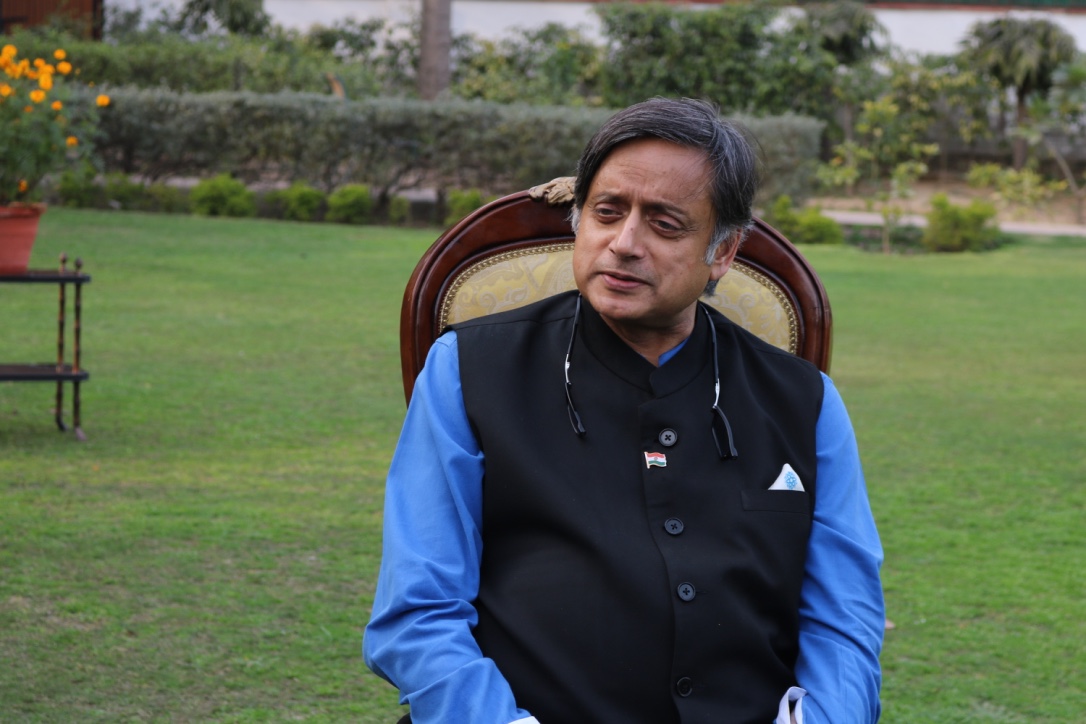 The US federal government, for the sixth consecutive year, was so flooded with petitions it stopped accepting them within a week. Officials announced they had reached their annual cap within five days and would resort again to a computer lottery to select the targeted 85,000 recipients. Universities and research organisations are exempt from the cap.

The Obama administration attempted a partial fix to the problem in 2015, authorising temporary work permits for spouses of H-1B visa holders who were in the pipeline to get a green card. Under the program, known as H-4EAD, an estimated 100,000 spouses, overwhelmingly women, have obtained work permits.

But the H-1B programme has spawned controversy. During his campaign, President Trump invited Americans displaced by H-1B workers to his rallies. Since taking charge, he has ordered the programme’s overhaul, and his administration has taken steps to tighten scrutiny of applications.

Nearly 365,000 H-1B petitions were approved in the 2017 fiscal year. This number includes first-time applications subject to the cap and renewals, which are not capped. Three-quarters of them went to Indian nationals.