The US President Donald Trump's immigration ban which temporarily bars citizens from seven largely Muslim countries, as well as all refugees, from entering the U.S, has led to ambiguity across.

In a statement issued by the White House on Sunday, he reiterated that the country would resume issuing visas to all countries, "Once we are sure we have reviewed and implemented the most secure policies over the next 90 days." 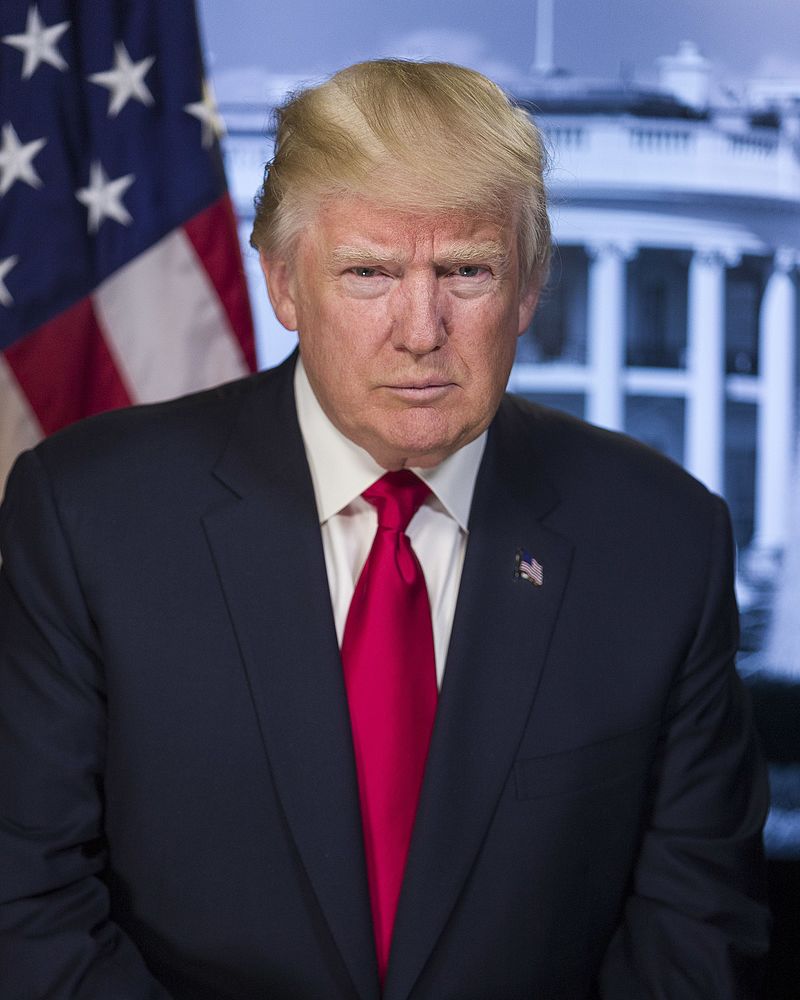 "To be clear, this is not a Muslim ban, as the media is falsely reporting," Trump said in the statement. "This is not about religion - this is about terror and keeping our country safe. There are over 40 different countries worldwide that are majority Muslim that is not affected by this order."

Indian-American Congresswoman Pramila Jayapal has vowed to fight the "ill-conceived and unconstitutional" executive order by the US President Donald Trump banning immigrants from seven Muslim-majority countries.

The remark from the Seattle Democratic Representative came after two immigrants held by Customs and Border Protection at the Seattle airport.

"President Trump's barbaric executive orders have thrown our nation's ports into turmoil and struck fear into the hearts of Muslims across the country," Jayapal said.

Crowds are protesting at major landmarks in the US, while many demonstrators carried thousands of colourful handmade signs, and many written with markers on cardboard panels.

Protesters chanted: "No hate, no fear, immigrants are welcome here." At airports, the crowds waved signs in solidarity with travellers stuck inside -- students, doctors, professors and refugees.

No visas will be issued for 90 days to migrants or visitors from seven mainly Muslim countries: Iran, Iraq, Libya, Somalia, Sudan, Syria and Yemen. However, White House Chief of Staff Reince Priebus said that nationals from the seven countries named in the order should expect to be subject to increased border controls.

All visa holders coming from the seven specified countries are subject to the new order, with the exception of those who hold diplomatic visas or visas to international institutions such as NATO or the United Nations.

No impact on Green Card holders

The decree does not affect those who hold a US green card. Secretary of homeland security John Kelly declared the entry of lawful permanent residents to be "in the national interest."