Trump withdraws US from Paris climate accord, claims India, China getting better deal

Announcing the US’ withdrawal from the Paris climate agreement, US President Donald Trump attacked India, among other countries, during an epic rant yesterday and said the deal was not tough enough on other countries. The President stated, “India will be allowed to double its coal production by 2020.” He also mentioned that the European nations are also allowed to do the same. 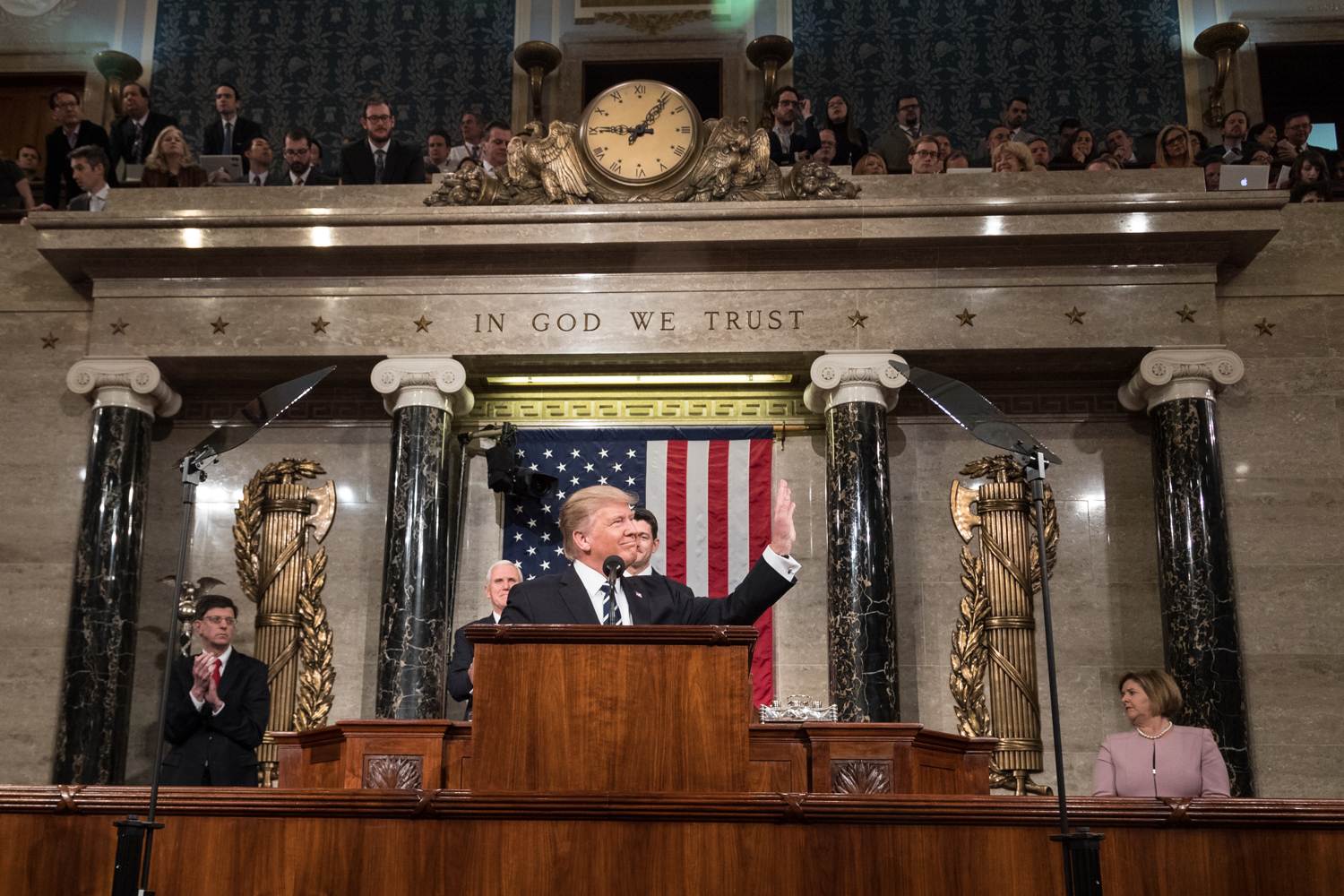 Trump’s shrill speech claimed American persecution at the hands of the rest of the world. The President said, “In order to fulfil my solemn duty to protect America, the United States will withdraw from the Paris climate accord.”

He accused New Delhi of trying to extract “billions and billions and billions” of dollars in foreign aid from the developed world to sign up for the climate accord. This casts a chill on Indian Prime Minister Narendra Modi's expected visit to the White House later this month.

Although dates for the Prime Minister's trip have not been formally or officially announced, but the first face-to-face meeting between Trump and Modi was scheduled for June 26-27 by the White House. That expected meeting, if it goes through, will now take place under a cloud of misgivings, including the Trump administration's crackdown against guest worker visas that is adversely affecting Indian businesses, its clampdown on US manufacturing abroad that is forcing a scaling down of US investment in India, and now its withdrawal from the climate change accord after the previous administrations led New Delhi into it.

“India makes its participation contingent on receiving billions and billions and billions of dollars in foreign aid from developed countries,” he fumed in a 27-minute, 3,000-word tirade in the White House Rose Garden while declaring that the “bottom line is that the Paris Accord is very unfair, at the highest level, to the United States.”

My job as President is to do everything within my power to give America a level playing field. #AmericaFirst🇺🇸
➡️https://t.co/9VOb99W42r pic.twitter.com/2Lg8gxxXxV

Trump said the other countries got monetary aid from the United States and that the deal was not monetarily beneficial to the country as it cost them a lot of jobs. Trump said the agreement was putting every other country at an advantage by putting America at a “great financial disadvantage”. He called the Paris agreement a “self-inflicted major economic wound.”

He said America was committed to the protection of the environment but the onus had to be borne by all participating countries equally.

Trump’s decision to withdraw means the United States will become just the third country to remain out of the Paris Agreement, the other two being Nicaragua and Syria, both of which, unlike the US, never joined.

The Paris Climate agreement aims at protecting the planet from the rising threats of climate change.

How unfair is this? And unfair to whom? See this global carbon budget and the disproportionate share of one country #ParisClimateDeal pic.twitter.com/rOkhvAZKzV