Trump to visit India in last week of February: Reports

US President Donald Trump is likely to visit India in the last week of February, according to reports in the Indian media.

The reports added that India and the US are expected to sign a much-awaited trade deal, being negotiated for months, during this visit. 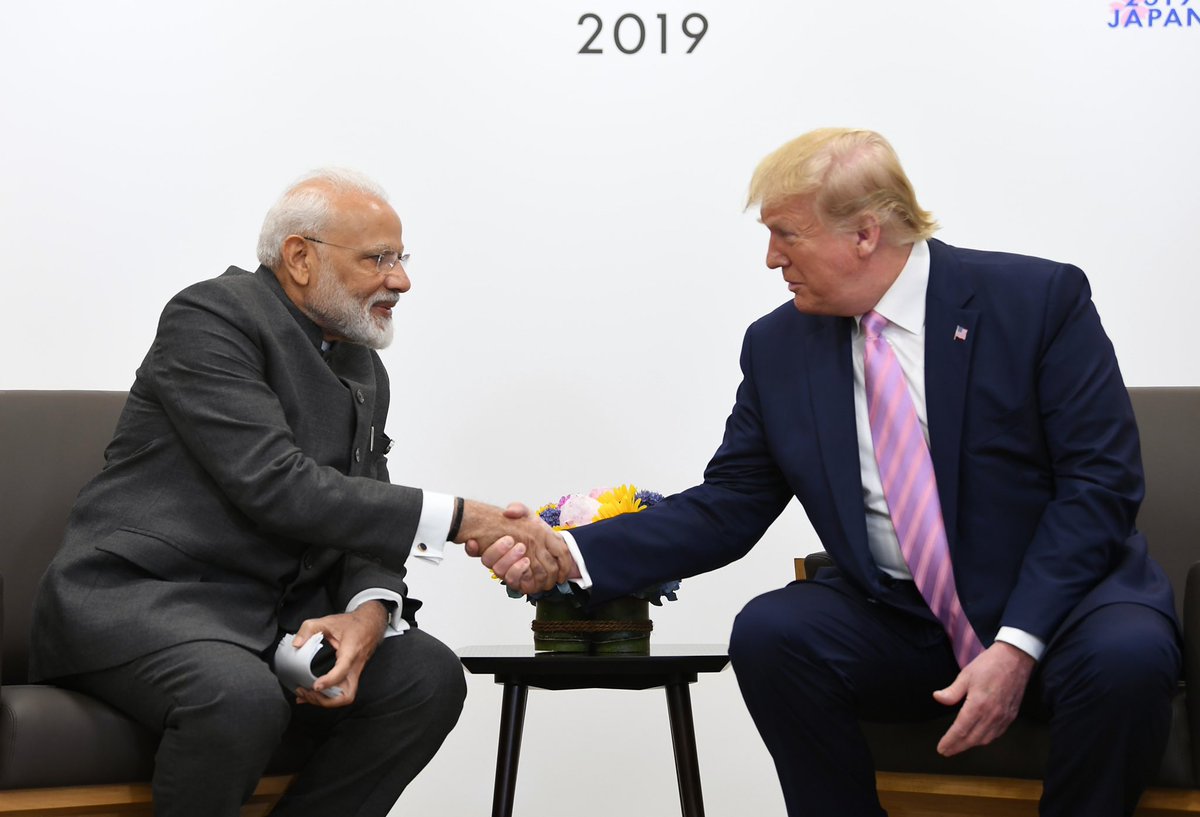 The dates of the visit, which would be Trump's first as the US President, have not been officially announced yet. While the Hindustan Times reported that the Presidential suite of the ITC Maurya Hotel had been booked by the US government from February 21 to 24, The Times of India stated that visit would be on February 24-26.

The ITC Maurya has hosted other US Presidents, including Barack Obama and Bill Clinton.

The visit comes at a time when Trump is facing impeachment proceedings in the US Senate and months ahead of him starting his re-election campaign.

Some other reports suggest that Trump and Prime Minister Narendra Modi may address a joint rally at Ahmedabad’s rebuilt Motera cricket stadium — just as they had held the ‘Howdy, Modi!’ event in Houston, Texas in 2019.

Officials said that apart from the trade deal, the two leaders will also discuss China, the Indo-Pacific region, Afghanistan, Iran and terrorism emanating from Pakistan.