Trump threatens to withdraw from WTO over lenient treatment to China, India

United States President Donald Trump has threatened to withdraw from the World Trade Organisation (WTO) unless lenient treatment to nations like India and China is stopped.

Addressing a gathering at Pennsylvania on Tuesday, Trump said India and China — the two economic giants from Asia — are no longer developing nations and cannot take benefits from the WTO. 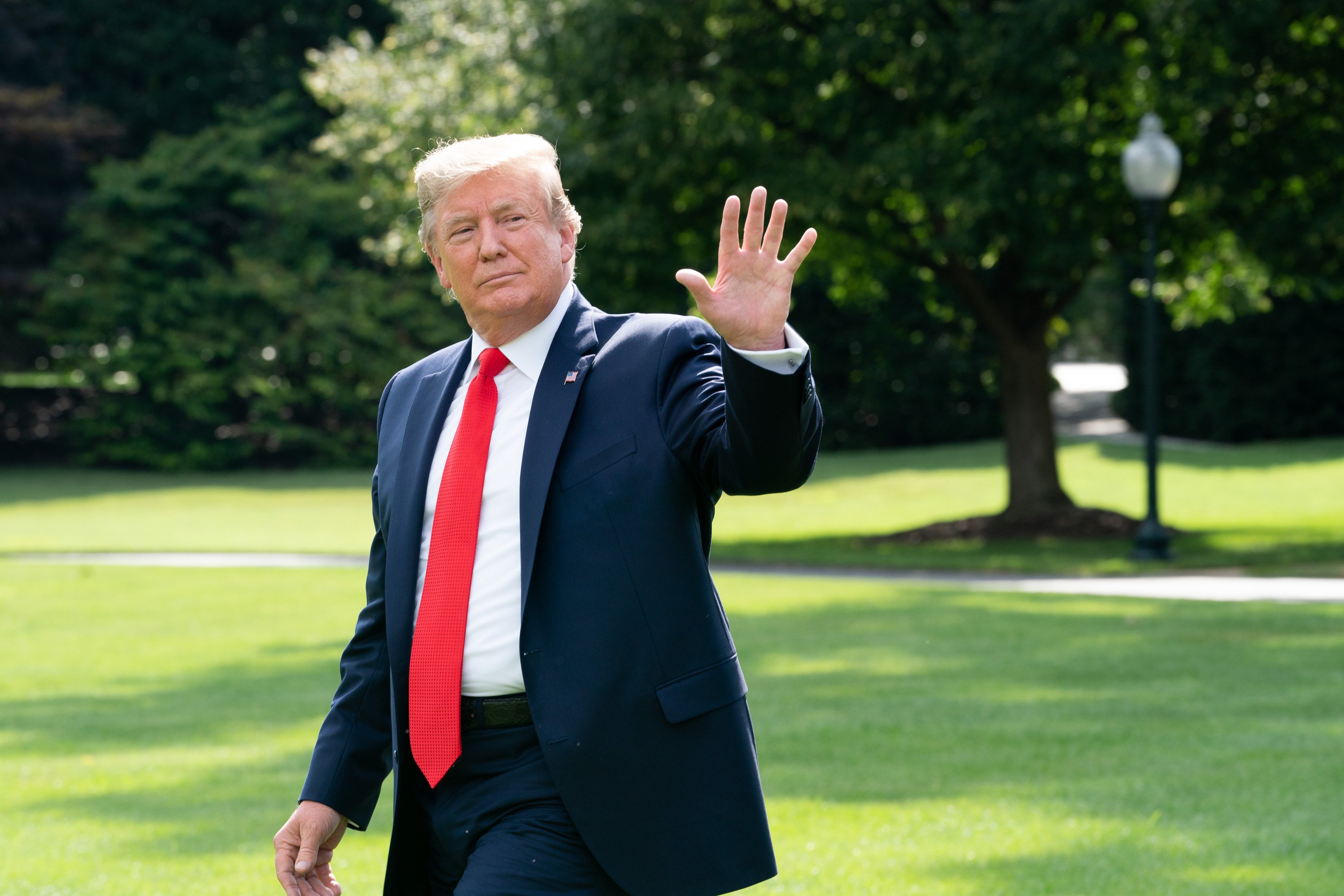 Donald Trump has threatened to withdraw from the WTO. Photo courtesy: Twitter/@WhiteHouse

Earlier in July, Trump had asked the WTO to define how it designates developing country status, a move aimed at singling out countries like China, Turkey and India which are getting lenient treatment under global trade rules.

Championing his 'America First' policy, Trump said, “We know that they have been screwing us for years and it's not going to happen again.”

The US President has been a vocal critic of India for levying "tremendously high" duties on US products and has described the country as "tariff king".

Earlier, Trump had empowered the US Trade Representative (USTR) to start taking punitive actions if any advanced economies are inappropriately taking benefits of WTO loopholes.

The Geneva-based WTO is an inter-governmental organisation that regulates international trade between nations. Under the global trade rules, developing countries claim entitlement to longer timeframe for the imposition of safeguards, generous transition periods, softer tariff cuts, procedural advantages for WTO disputes and the ability to avail themselves of certain export subsidies.