United States President Donald Trump on Friday signed a proclamation according to which immigrants applying for US visas will be denied entry into the country unless they can prove they can afford health care. The measure will come into effect from November 3. 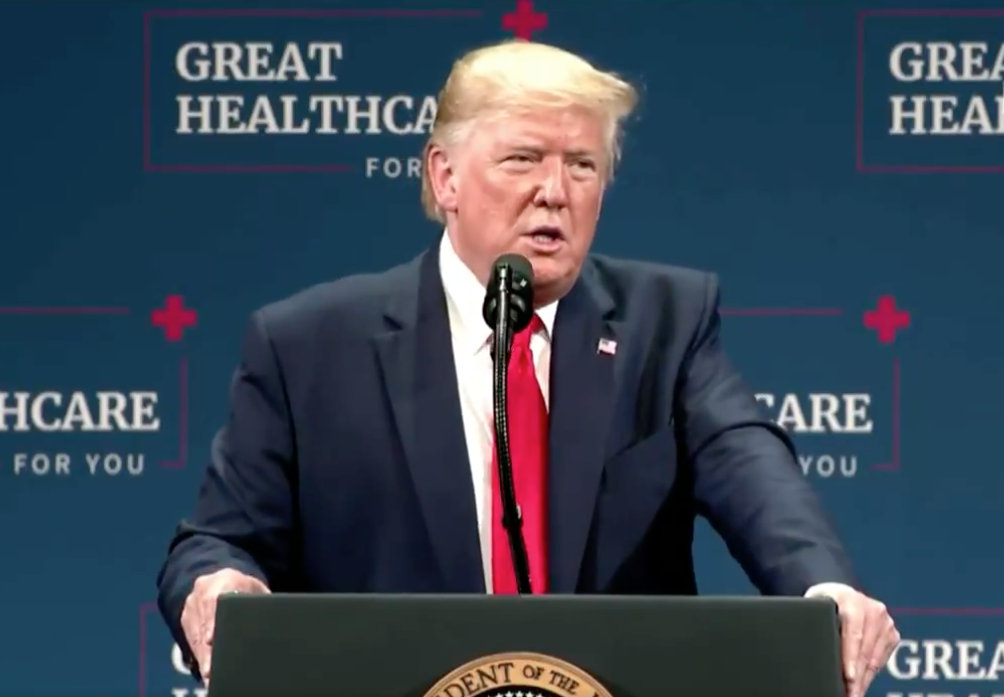 The new rule will not affect permanent residents of the US, nor will it apply to asylum seekers, refugees or children. It will apply to those seeking immigrant visas from abroad as well as to the spouses and parents of US citizens, which could have an impact on families who are trying to bring their parents to the country.

The proclamation states that immigrants will not be allowed to enter into the US unless they can be covered by health insurance within 30 days of entering or have enough financial resources to pay for any medical costs.

The move comes as the Trump administration is trying to move away from a family-based immigration system and into a merit-based system, with this proclamation yet another effort to limit immigrant access to public programs.

The required health insurance can be purchased individually or provided by an employer, and it can be short-term coverage or catastrophic. However, Medicaid doesn’t count and additionally, immigrants will not be able to obtain a visa if using the Affordable Care Act’s subsidies when buying insurance as these subsidies are paid for by the federal government.

While lawful immigrants qualify for ACA subsidies, they'll be stuck in a catch-22 because subsidized coverage does not qualify as insurance under the proclamation.https://t.co/nHlAitGcXX

The White House said in a statement that too many non-citizens were taking advantage of the country’s “generous public health programs,” and said immigrants contribute to the problem of “uncompensated health care costs.”

The US government had earlier this year made changes to regulations that would deny green cards to immigrants who use some forms of public assistance. The White House also directed officials to recover income-based welfare payments from sponsors, and proposed a rule requiring verification of immigration status for anyone seeking access to public housing benefits.