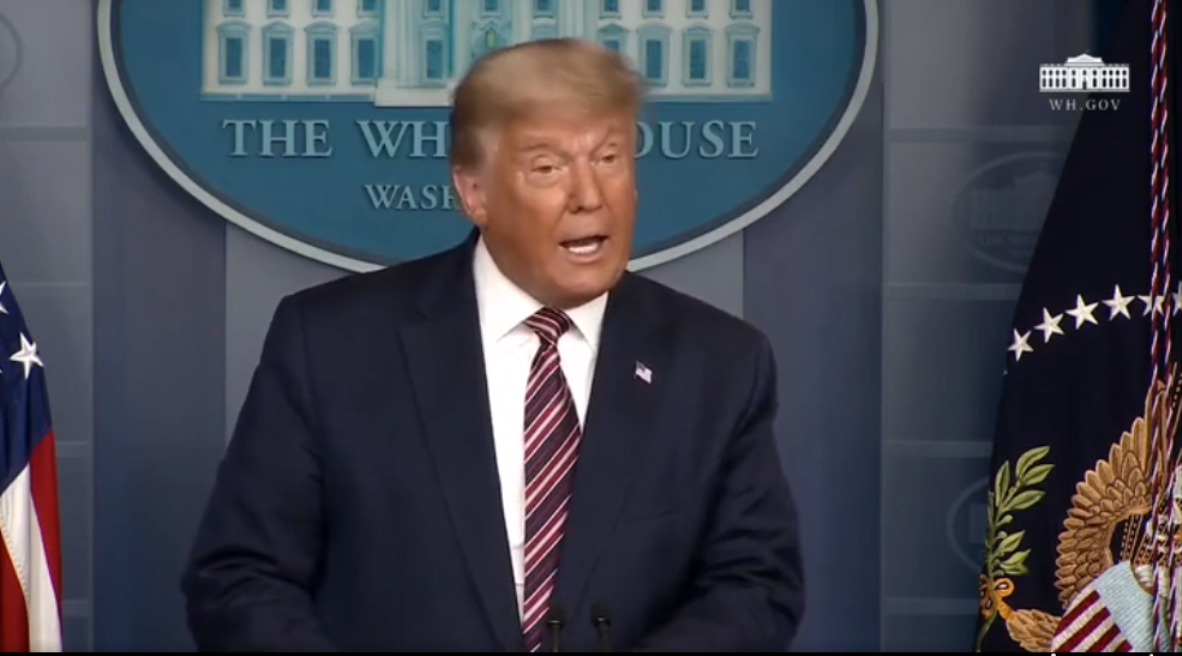 United States President Donald Trump for the first time on Thursday said that he would be willing to concede the election win to Biden and leave the White House if the Electoral College ratifies the result. However, he was quick to add that this would be a mistake.

Upon being asked by reporters, if he would leave the White House if the Electoral College confirmed Biden's victory, Trump said, "Certainly I will. And you know that."

But "if they do, they made a mistake," he said, adding, "It's going to be a very hard thing to concede."

"I think that there will be a lot of things happening between now and (January) 20th," he said referring to Biden’s inauguration date of January 20, 2021.

Trump has remained defiant in the face of the election results which Biden won 306 to 232 and continues to call it a “rigged” vote, stating that the US voting infrastructure is "like a third-world country."

The president has so far refused to concede while making baseless accusations about stolen ballots and launching legal challenges that have been thrown out by courts.

The Electoral College, which determines the White House winner, will meet on December 14 to certify Biden's victory.