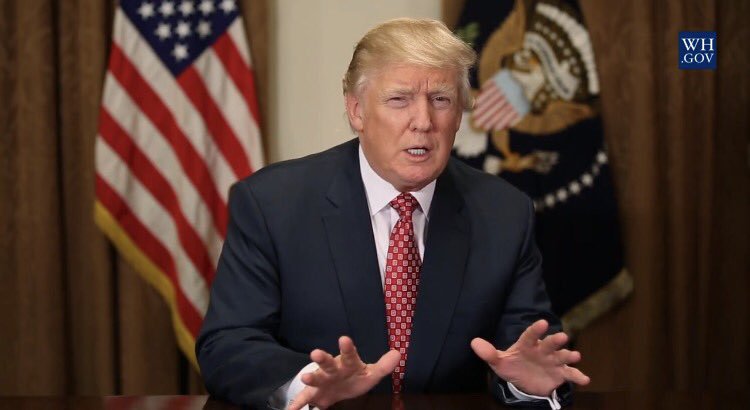 A day after speaking to both Indian Prime Minister Narendra Modi and his Pakistan counterpart Imran Khan, US President Donald Trump has once again offered to mediate between the two nations on the Kashmir issue. Speaking to reporters at the White House, Trump said he would be happy to help and try and calm the "explosive" situation in Kashmir, saying it is a "very complicated place".

"Kashmir is a very complicated place. You have Hindus and you have the Muslims and I wouldn't say they get along so great," Trump told reporters at the White House. "I will do the best I can to mediate… you have two countries that haven't gotten along well for a long time and frankly, it's a very explosive situation."

Trump has raised this issue previously as well despite India making it very clear that any talks on Kashmir will only be held with Pakistan. However, the US President has once again indicated that he would be willing to mediate and would raise the matter with PM Modi at the upcoming summit of the Group of Seven (G7) industrialised nations in France.

"I think we're helping the situation. But there's tremendous problems between those two countries, as you know. And I will do the best I can to mediate or do something," said Trump.

On Monday, Trump had spoken to both Modi and Imran Khan and urged them to work towards reducing tensions over Kashmir as well as advised Pakistan to "moderate its rhetoric with India" over the region.