A team of United States (US) officials had arrived in North Korea to prepare for the proposed summit between Donald Trump and North Korean leader Kim Jong-un.

They met with North Korean officials at Panmunjom, a village in the Demilitarised Zone (DMZ) along the heavily armed border between North and South Korea, said a Reuters report on May 28.

"Our United States team has arrived in North Korea to make arrangements for the Summit between Kim Jong Un and myself," said a tweet by Trump. He had earlier canceled the meeting before reconsidering. The announcement was also Washington's first confirmation that US officials had entered North Korea for the talks. 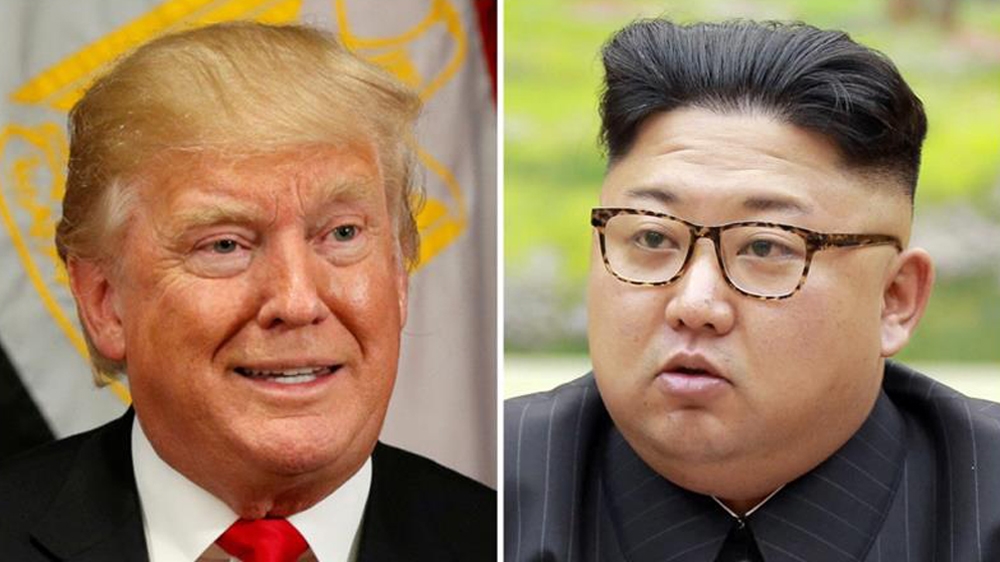 "I truly believe North Korea has brilliant potential and will be a great economic and financial Nation one day. Kim Jong Un agrees with me on this. It will happen!" Trump added.

A "pre-advance team" had also set off from US for Singapore – where the summit isexpected to take place – to settle the logistics of the meeting, according to White House spokeswoman Sarah Sanders.

In the latest twist of diplomatic ups and downs, South Korean President Moon Jae-in met North Korea's Kim in a surprise meeting on Saturday, May 26. He said they both agreed it was a "must" for the North Korea-US summit to be held.

This was the strongest sign yet that the two Koreas' leaders are trying to keep the meeting on track.