A United Nations (UN) Security Council committee lifted a travel ban on North Korean officials who will be heading to Singapore for the summit between Donald Trump and Kim Jong Un in June, according to a report by AFP.

None of the council members raised objections.

Last week, Singapore had requested for the sanctions committee to grant an exemption to the North Korean delegation attending the summit and taking part in preparatory meetings.

Singapore's UN Ambassador Burhan Gafoor wrote to the committee, saying, "This summit will serve as an opportunity to advance the objective of a peaceful resolution of the DPRK nuclear issue and the establishment of peace and stability on the Korean peninsula and in the region." 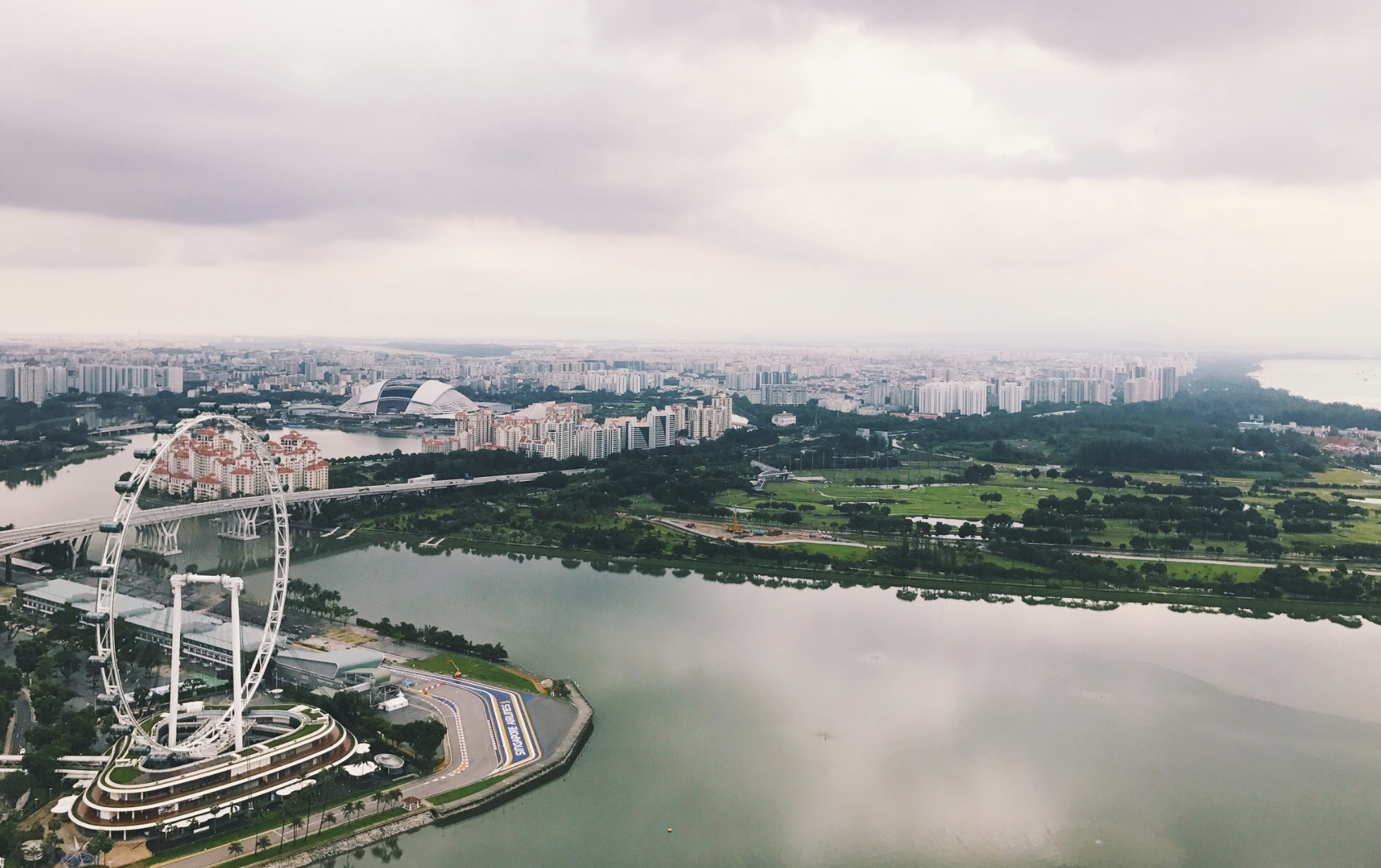 The size of the delegation from Pyongyang was not specified in the letter.

There are 80 individuals and 75 entities in the UN blacklist for North Korea, which are subject to a global travel ban and an assets freeze.

The fate of the summit is yet to be decided – Trump earlier said it would be confirmed next week. His aides have travelled to Singapore to prepare the meeting and push for certain conditions to be met.

"There are certain conditions we want to happen. I think we'll get those conditions. And if we don't, we won't have the meeting," Trump said.