US President Donald Trump yesterday criticised London’s Mayor Sadiq Khan after seven people were killed and 48 injured in a terror attack in the centre of the city.

At least 7 dead and 48 wounded in terror attack and Mayor of London says there is "no reason to be alarmed!"

“At least 7 dead and 48 wounded in terror attack,” the president wrote on his personal Twitter account, “and Mayor of London says there is ‘no reason to be alarmed!’”

The mayor’s spokesman said he was too busy to respond to Trump’s “ill-informed” tweet, and he had “more important things to do”. 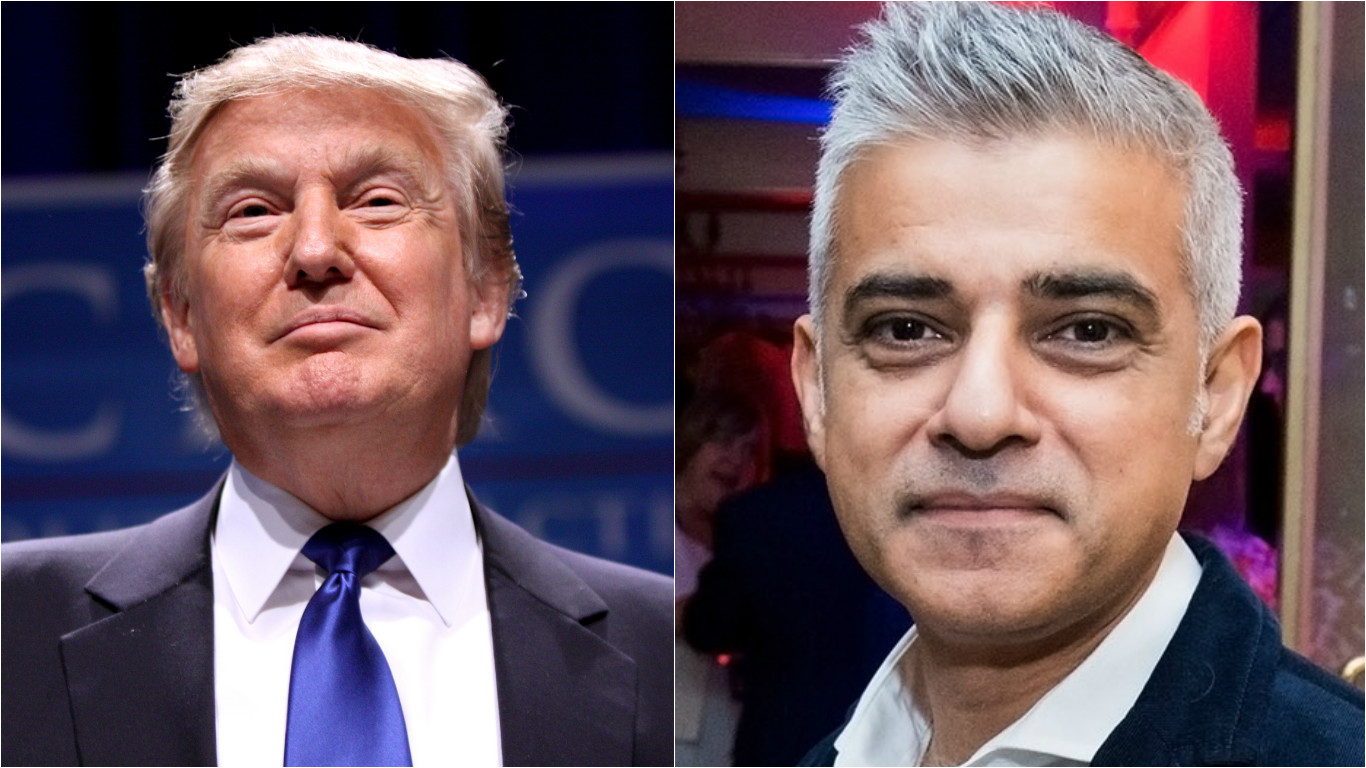 In a series of tweets late June 3 and yesterday responding to the attack, Trump also pushed his stalled travel ban, took on gun control supporters and pledged that the United States will be there to help London and the United Kingdom.

Do you notice we are not having a gun debate right now? That's because they used knives and a truck!

The vehicle and knife attack killed seven people in a busy section of London late on June 3 and wounded about 50 people.

Khan commented on the attacks in a statement overnight and in a television interview earlier on Sunday. In the interview, he said there was “no reason to be alarmed” by an increased and armed police presence in the city that day.

In his statement on Saturday night, issued as the London Bridge attack unfolded, Khan said, “Metropolitan Police are responding to the horrific terrorist attack at London Bridge and Borough Market.” He added, “My thoughts are with everyone affected, and I’d like to thank the brave men and women of our emergency services who were first on the scene and will be working throughout the night.”

“This was a deliberate and cowardly attack on innocent Londoners and visitors to our city enjoying their Saturday night,” The mayor said. “I condemn it in the strongest possible terms. There is no justification whatsoever for such barbaric acts.”