Trump and Kim to meet in Singapore on June 12

In a tweet on Thursday night, United States President Donald Trump announced that he will be meeting North Korean leader, Kim Jong-un, in Singapore on June 12.

This summit will be the first face-to-face meeting between a sitting American president and the North Korean leader, said a report by The New York Times.

“The highly anticipated meeting between Kim Jong Un and myself will take place in Singapore on June 12th. We will both try to make it a very special moment for World Peace!” said Trump.

He had hoped to convince North Korea to abandon nuclear weapons, as well as the missiles that can carry them. 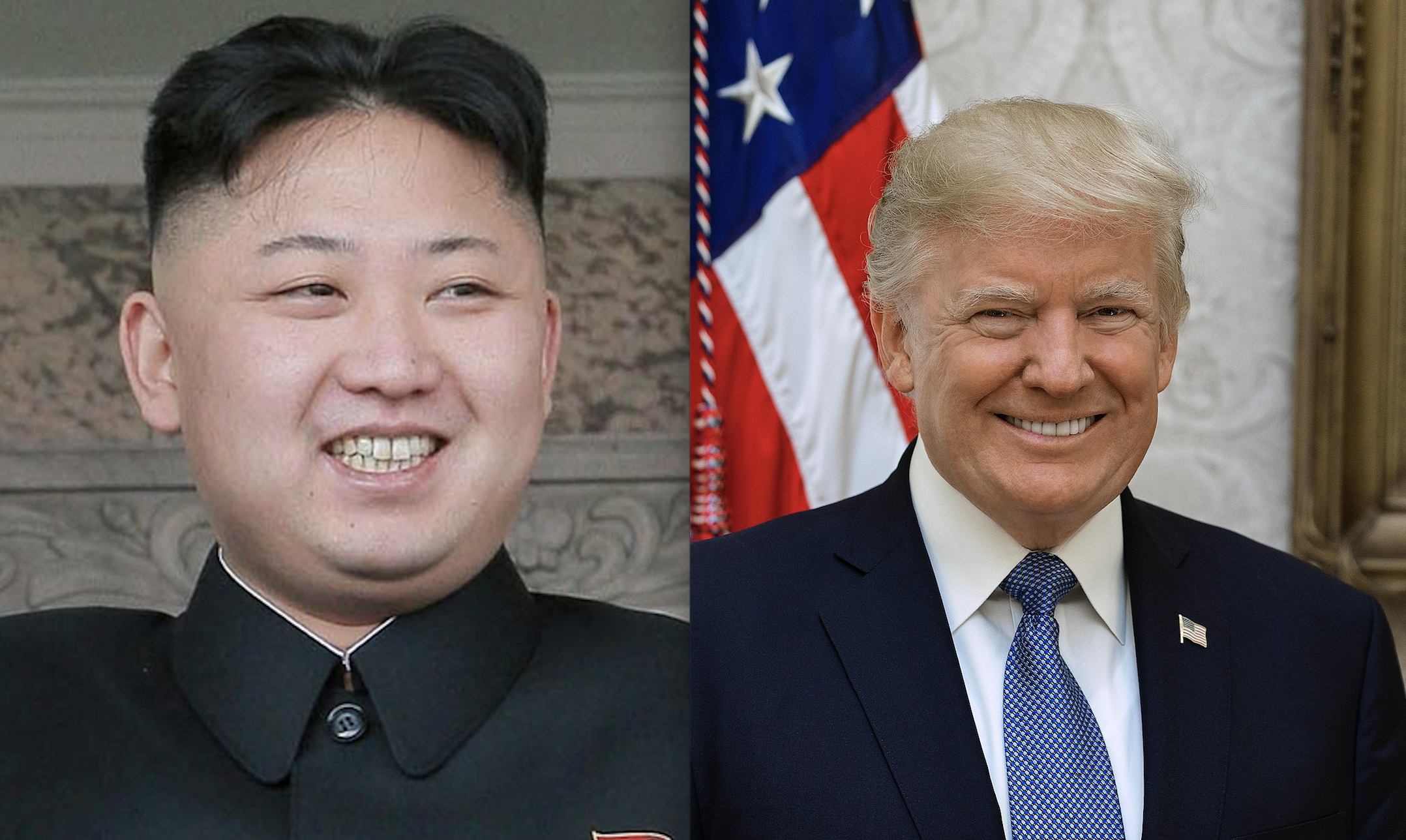 The Demilitarised Zone was recently ruled out as the meeting venue. Singapore was considered a more neutral site, and is a common port of call for American warships, the report said. The country also hosts a major international port and a logistics headquarters for the United States Navy.

Another consideration In determining the location of the meeting was the fact that there were limited places Kim could travel to – due to North Korea’s aging fleet of Soviet-era aircraft.

The Singapore Ministry of Foreign Affairs said in a media statement that it “hopes this meeting will advance prospects for peace in the Korean Peninsula.”

“Singapore is pleased to host the meeting between President of the United States Donald J Trump and Democratic People’s Republic of Korea State Affairs Commission Chairman Kim Jong-un on June 12, 2018.”