Veteran Indian actress Shabana Azmi has welcomed the Supreme Court's ruling on triple talaq and said the judgment is a victory for brave Muslim women in the country. 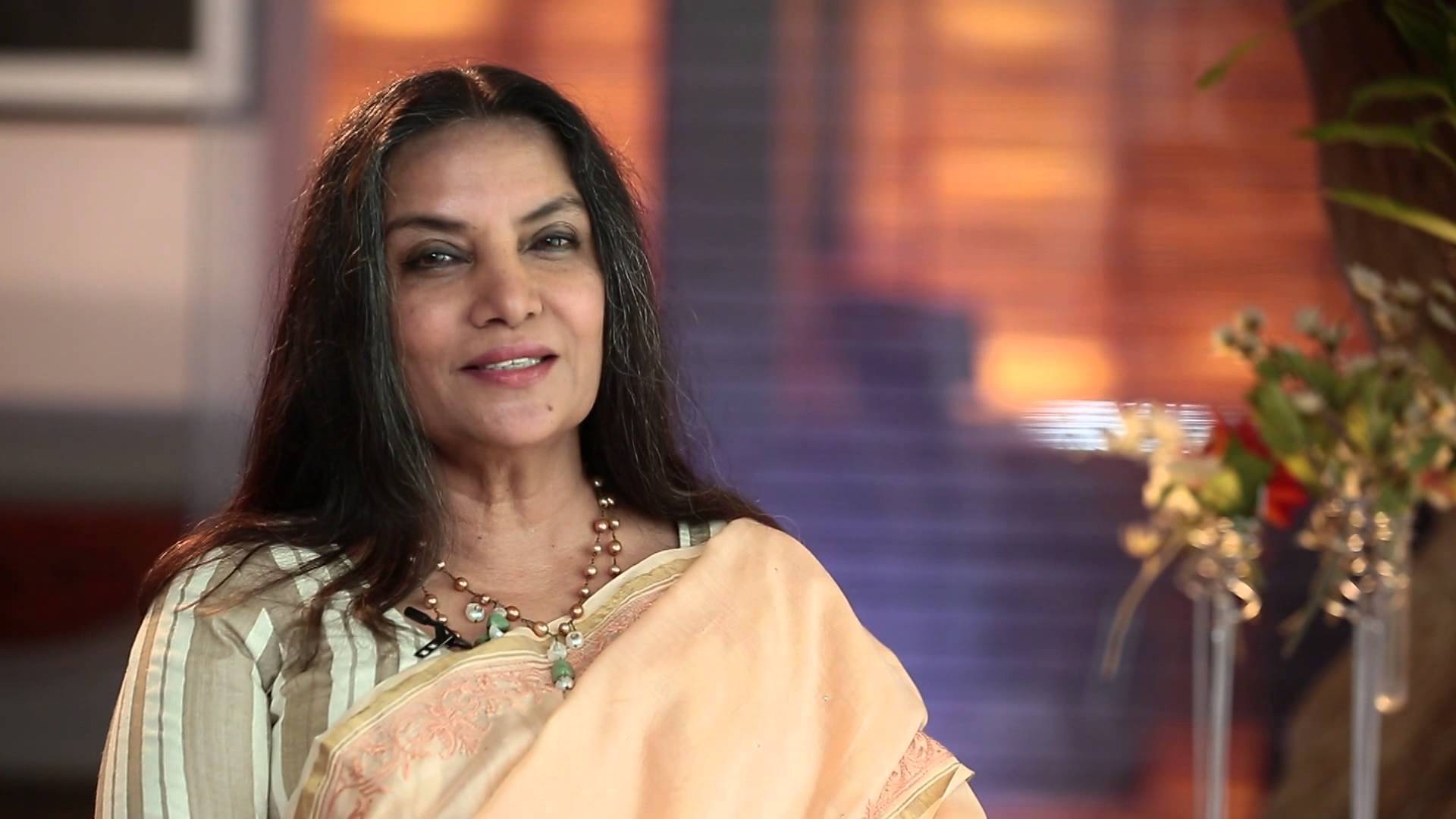 "It's a victory for brave Muslim women who have waged a battle against it for years," Azmi tweeted yesterday after the verdict came out.

The apex court, by a 3:2 majority judgment, held triple talaq (divorce) being practised by the Muslim community as "unconstitutional," "arbitrary" and "not part of Islam."

“Triple talaq is not integral to religious practice and violates constitutional morality", said the court.

I welcome the Supreme Court judgement on instant Triple Talaq. Its a victory 4 brave Muslim women who hve waged battle against it for years

The five judges, including Chief Justice JS Khehar, are from major faiths in India - Hinduism, Christianity, Islam, Sikhism and Zoroastrianism. 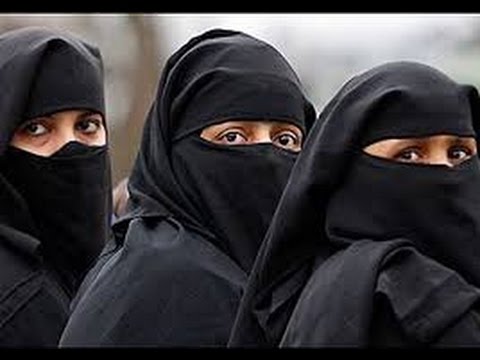 The constitution bench heard petitions filed by five Muslim women challenging the 1,400-year-old practice, including by one who was divorced on WhatsApp.

Apart from being a Bollywood actor, Shabana Azmi is also a social activist and is active in supporting child survival and fighting AIDS and injustice in real life. She had participated in several plays and demonstrations denouncing communalism.

She also runs the NGO Mijwan Welfare Society. The foundation was started by Kaifi Azmi, the actress’ father. It has advanced from 40 to 300 craftswomen.

The NGO was launched with the goal of creating employment opportunities for women and reviving the art of chikankari embroidery.

In 1998, the United Nations Population Fund appointed her as its Goodwill Ambassador for India.