Tributes pour in for Singapore on its 57th National Day

After two years of muted celebrations, Singapore’s national day parade returned to mark the country’s 57th birthday. The Float at Marina Bay was filled to capacity with spectators eager to catch this year’s parade themed Stronger Together, Majulah. 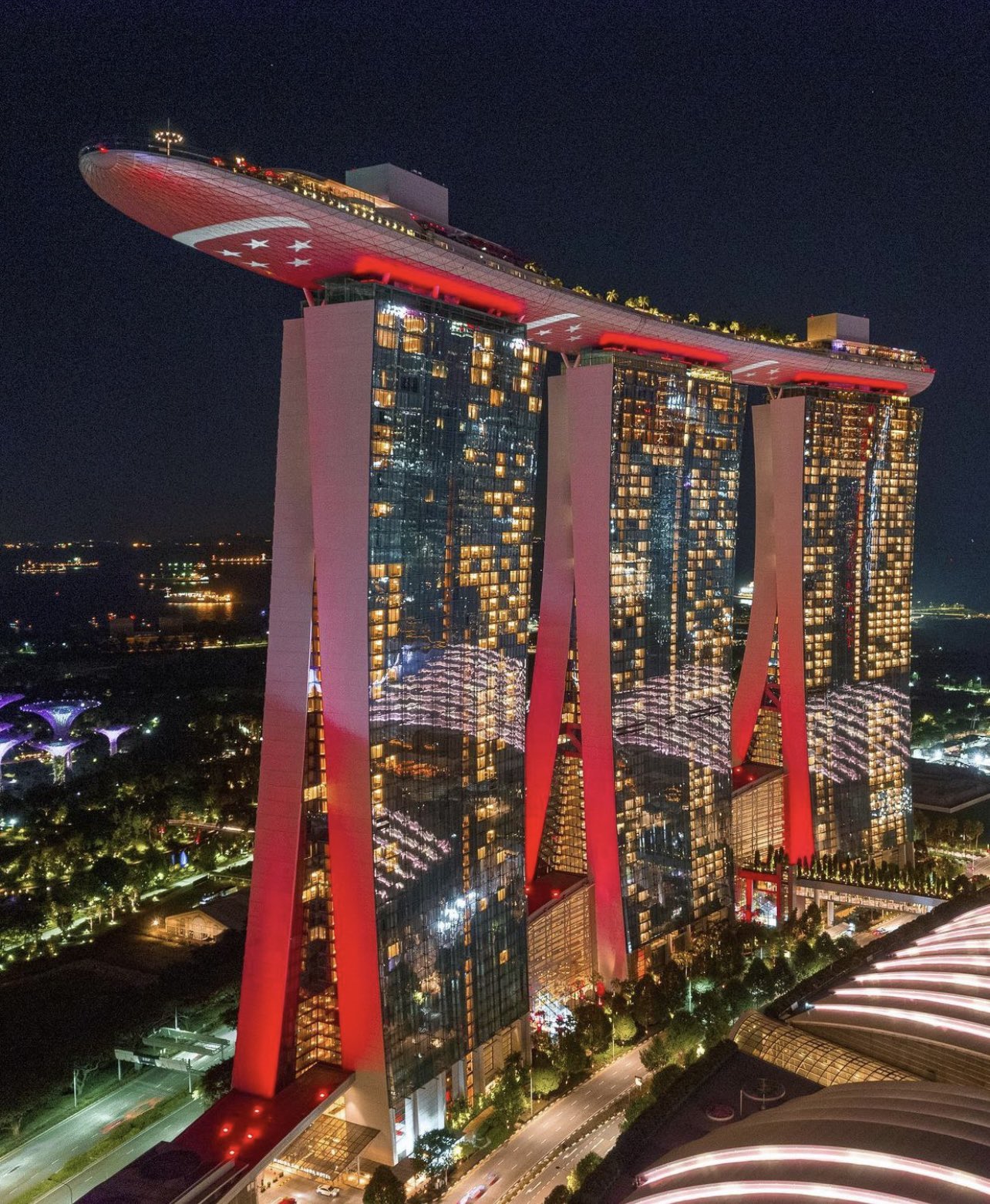 On the occasion, tributes poured in from all across the globe.

"My wish for Singapore is to have 57 more years of prosperity and development, with the support of all our friends across the world, like myself from Argentina."

“Over fifty-seven years of sovereignty, your beautiful country has become a leading trading center in Southeast Asia, a true jewel of ASEAN. Singapore's experience of social and economic transformation is an excellent example of the effective development of an independent and self-reliant state,” the president said.

Sultan Haitham bin Tarik has sent a cable of greetings to President Halimah Yacob of the Republic of Singapore on the occasion of her country’s National Day.

In the cable, His Majesty the Sultan expressed his best wishes for President Halimah and the friendly people of Singapore.

Leaders of Vietnam have offered greetings to their Singaporean counterparts on the 57th National Day of the city state (August 9, 1965 - 2022).

The Iranian President cabled a message of congratulation on Tuesday, extending greetings to Singaporean President Yacob and the people of Singapore on the advent of the country's National Day on August 9.

The Float@Marina Bay was filled to capacity with spectators eager to catch this year’s National Day Parade (NDP).