LTA has clarified that the upcoming Sunday trials will not affect the EWL’s operating schedule.

“However, commuters may occasionally encounter instances of train and platform doors not opening or closing promptly, trains being held at stations longer than usual, or trains stopping momentarily between stations,” the release said. 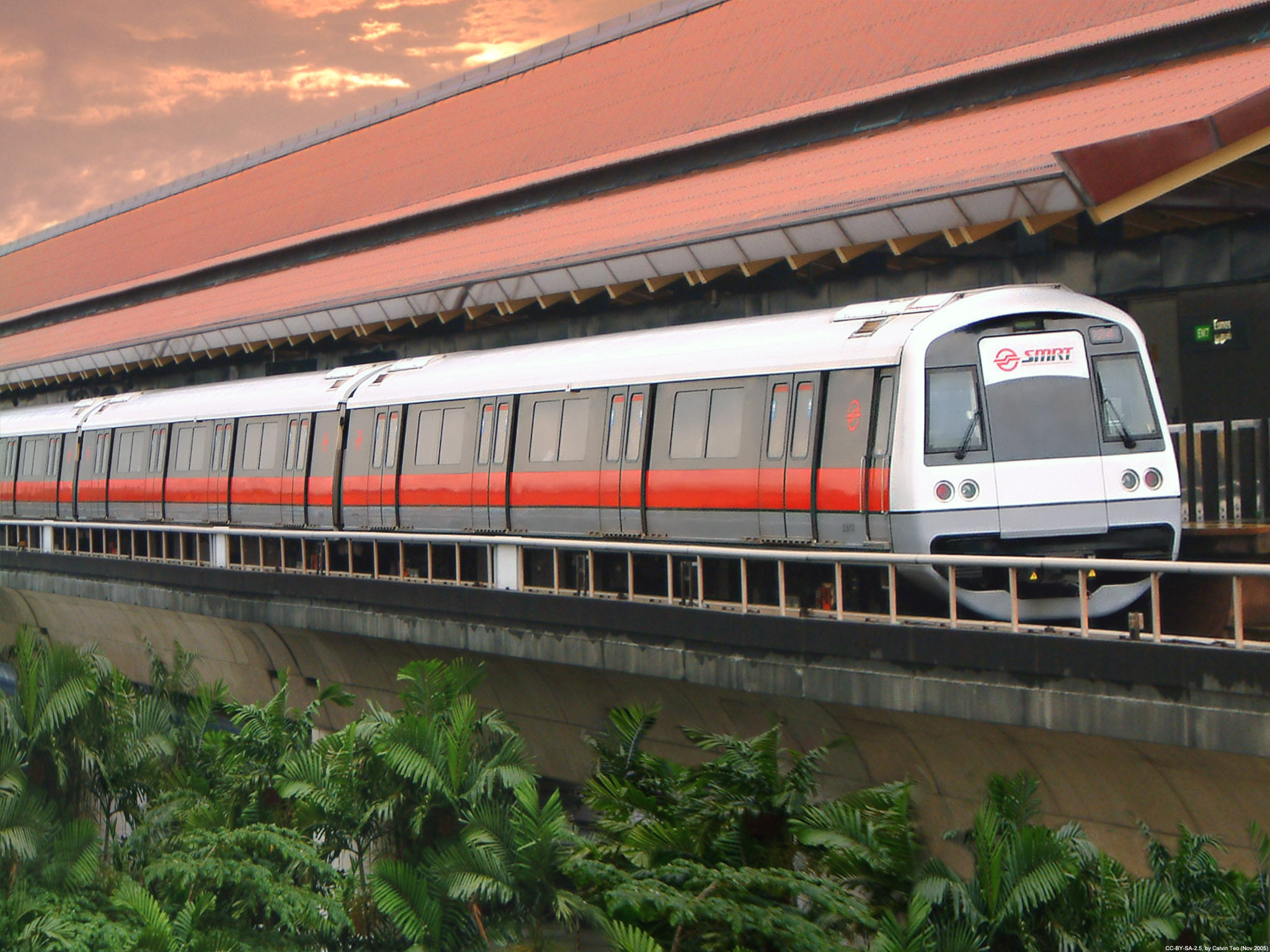 LTA and SMRT will conduct trials of the new Communications-Based Train Control (CBTC) signalling system on the East-West Line (EWL) on five Sundays starting from April 29 to May 27. Photo courtesy: Wikimedia

For addressing the problems, LTA, SMRT and Thales - the French company that supplied the new signalling system for the EWL - will be deploying more staff and engineers on the ground to shorten the response time to any issues that may develop, and provide assistance to commuters.

Chung Swee Hiang, SMRT Trains’ Chief Engineer for Signalling and Communications Maintenance, said, “The system’s performance in a live operating environment will be closely monitored over the next few Sundays. Our engineering team will work closely with the operations team to quickly rectify any new faults which we may not have encountered during off-service trials, and make adjustments according to operational needs.”

“We ask for commuters’ patience and understanding, as we work with LTA and Thales to introduce the new signalling system for train service on the EWL gradually, with minimum inconvenience to commuters,” he added.

The latest version of the CBTC signalling software is also undergoing testing at the newly opened CBTC Signalling Simulation Facility in Bishan Depot. This facility will augment ongoing trials by simulating the reliability and robustness of the new signalling system under different test scenarios.

LTA, SMRT and Thales are working to commence daily trials of the new CBTC signalling system on the EWL during the school holidays in late May, the release added.