The airspace over Singapore will be restricted from June 10 to June 14 due to the planned summit between United States President Donald Trump and North Korean leader Kim Jong Un.

The Civil Aviation Authority of Singapore (CAAS) and the Singapore Ministry of Defence (Mindef) said in a joint press statement on June 6 that, "​Travellers are advised to expect delays for flights arriving at and departing from Singapore during this period." 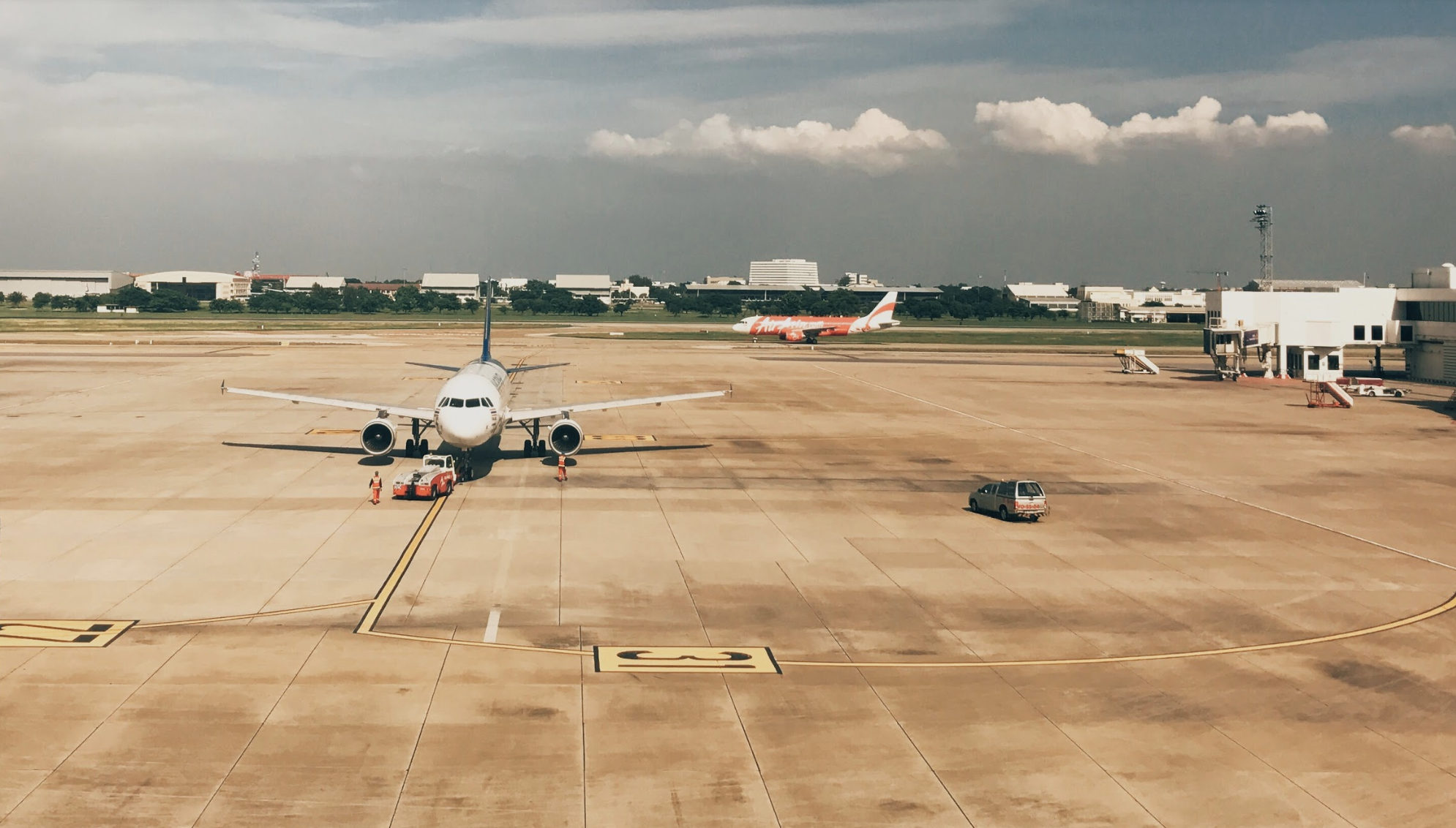 The historic meeting will be held on June 12 at Capella Hotel on Sentosa.

Earlier, a notice to airmen posted by the International Civil Aviation Organisation and the US Federal Aviation Administration noted that airspace over Singapore will be temporarily restricted for parts of June 11, 12 and 13.

All aircraft arriving into Singapore Changi Airport will also be required to reduce speed and face some restrictions on runway use "for reasons of national security".