Travellers advised not to use Woodlands Checkpoint early Thurday: ICA

The Immigration & Checkpoints Authority (ICA) has advised travellers to avoid using Woodlands Checkpoint on Thursday, December 13, from 12 midnight to 1am.

The two venues will be temporarily closed until the exercise concludes, ICA said in a press statement. 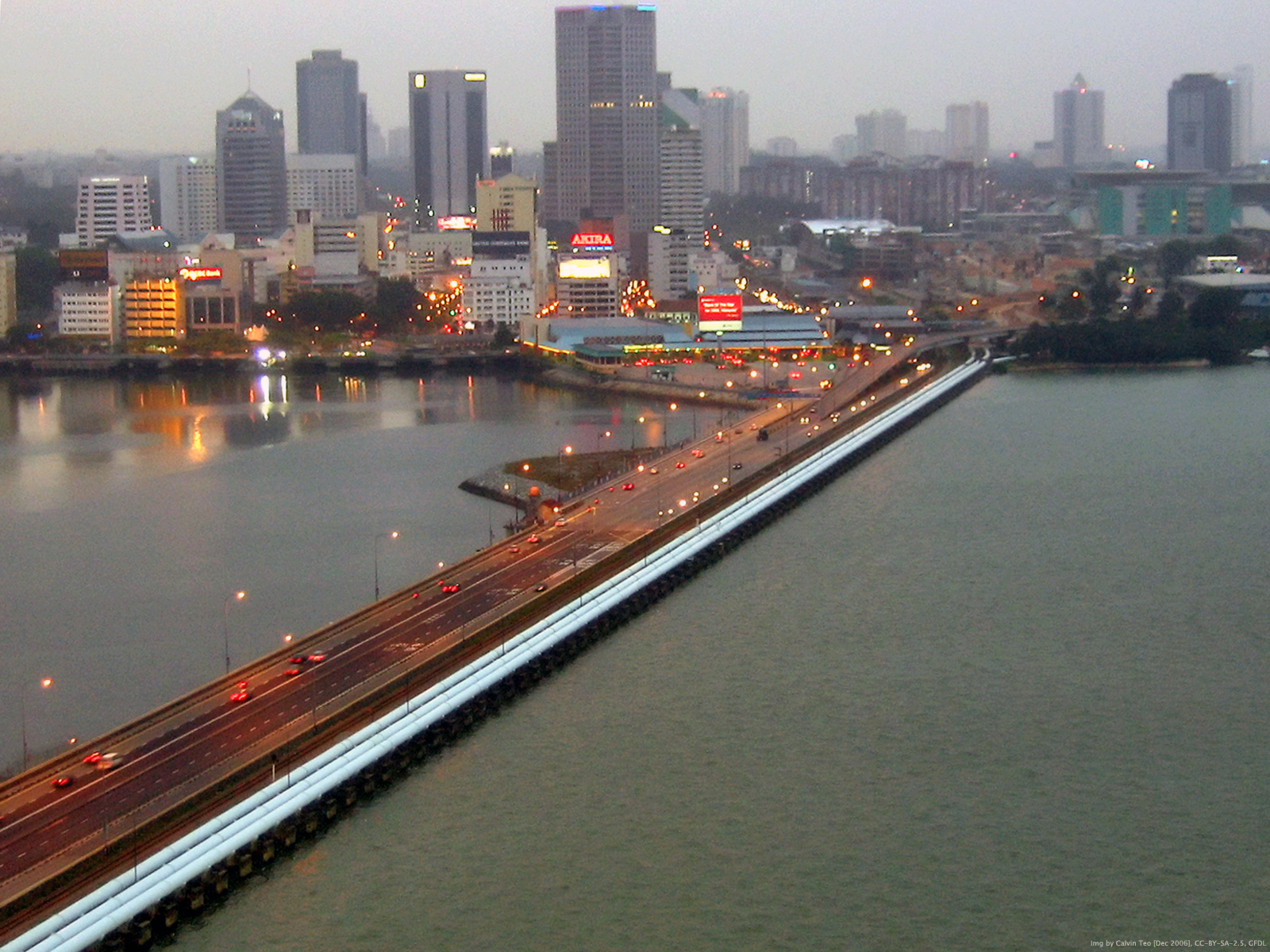 For those who urgently need to travel using the land checkpoints, ICA said they may wish to consider using the Tuas Checkpoint instead.

A press release by the Malaysian police noted that the exercise will help "ensure that the relevant government agencies are prepared for any possibility". As many as 150 personnel will be involved in the emergency preparedness exercise.