Trade a bigger concern with US than security: Ng Eng Hen

Trade is "slightly more of a concern" than security in Singapore's relationship with the new U.S. administration, Defence Minister Ng Eng Hen said on Thursday (April 6) after a meeting with his U.S. counterpart in Washington. 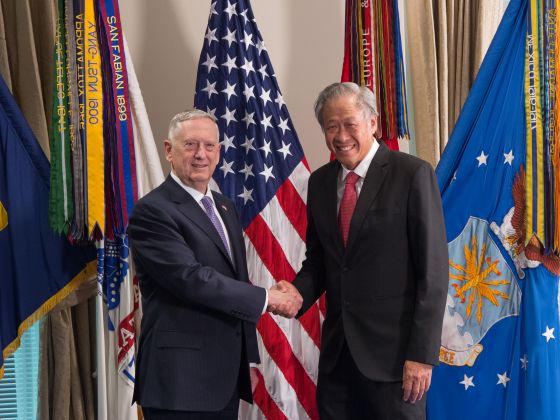 Photo courtesy: US Department of Defence

Singapore is a trade-reliant nation and views U.S. involvement in the region as key for its security and growth. The country has enhanced long-standing security ties with Washington in recent years and hosts revolving deployments of vessels and military planes.

"For security, I am thankful to say it is less of a concern," Defence Minister Ng Eng Hen said in an interview with Channel News Asia, reported by Reuters. "He (U.S. Defense Secretary Jim Mattis) affirmed the continuing importance that the U.S. gives to the Asia Pacific region. We both reaffirmed the desire to strengthen military relations. 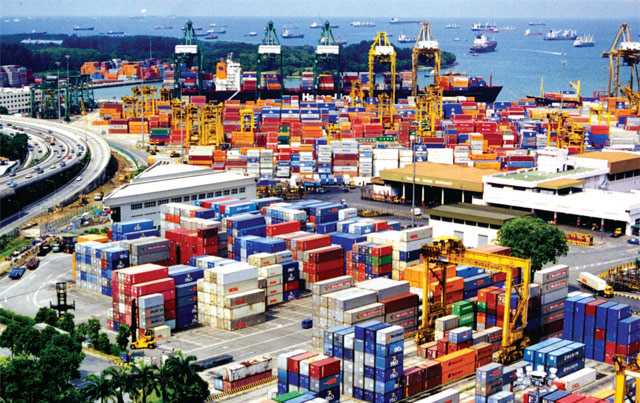 "For trade, it is slightly more of a concern, because we were not sure who could be in charge. Whether it was Secretary Ross, Mr Navarro, Mr Cohn," Ng added, referring to Secretary of Commerce Wilbur Ross, Trump's Trade Adviser, Peter Navarro, and Chief Economic Adviser Gary Cohn.

Ng was assured that the United States still believed in free trade. However, Washington wanted to re-jig trade agreements in a way that would redress the "sense that America has lost out".

"From Singapore’s perspective, it would be healthy for the U.S. and China to agree to avoid trade wars," Ng said. "We benefit whenever global trade goes up. Simplistically, if there are protectionist measures from any one country, retaliation, the effect as we’ve known from past experience is that global trade just goes down."