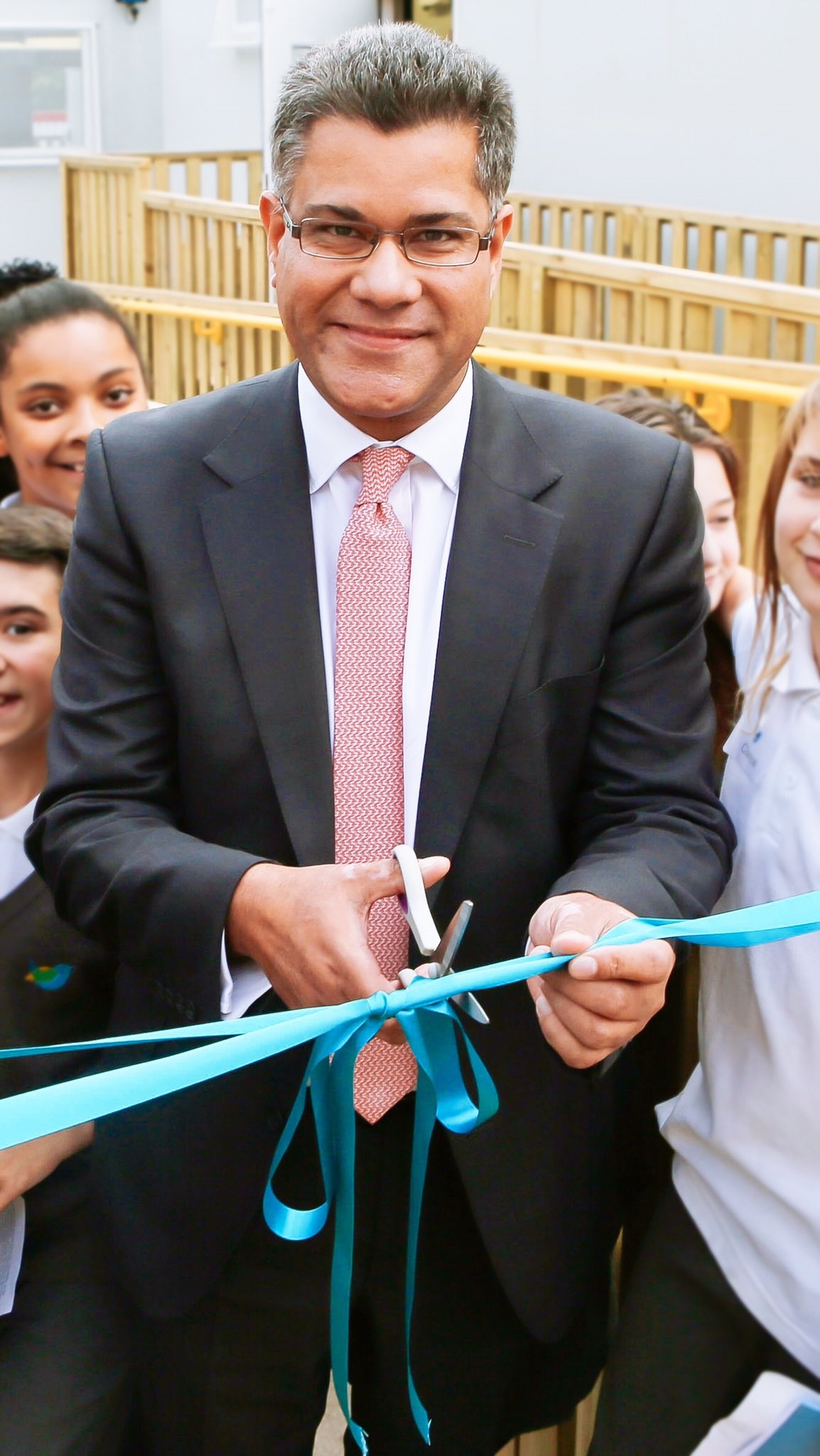 Indian-origin MP Alok Sharma was appointed minister of state in the Department for Communities and Local Government in the UK government. His new appointment is a promotion from the post he held in the previous government.

Sharma will serve as a junior minister under Pakistani-origin Sajid Javid, who was re-appointed secretary of state for communities and local government last week. In the previous Theresa May-led Cabinet last year, Sharma had been parliamentary under-secretary for Asia and the Pacific in the Foreign and Commonwealth Office (FCO) and was effectively the FCO minister in charge of India.

“I am absolutely delighted to be elected as MP for a third time and I will do my very best for the people of Reading West,” Sharma, 49, said in reference to his victory. His win was precarious as he was contesting a marginal seat — constituencies with a very slim majority for the sitting MP — leaving it up for grabs for any party.

“With any election in a marginal seat, which Reading West has been for a number of years, there’s always an amount of nerves,” he said.

“Over the past seven years, the big issues I have tackled include securing more spaces at schools, getting more business investment and securing more standard class seats on trains from Reading into Paddington. Those are the big issues and that’s what matters to the people of Reading West,” Sharma said.

Meanwhile, the senior-most Indian-origin minister Priti Patel attended her first Cabinet meetings this week after being re-appointed secretary of state for international development. Britain got its first female Sikh MP and first turban- wearing MP as the UK general election results threw up a small increase in the number of Indian-origin MPs in the House of Commons.