Vodafone Group, the parent company of India-based Vodafone Idea, has scheduled a meeting between its chairman Gerard Kleisterlee and CEO Nick Read and Indian Prime Minister Narendra Modi on September 30. Communications and IT minister Ravi Shankar Prasad will also attend the meeting which has been called to discuss the financial stress being faced by the telecom operators in India. 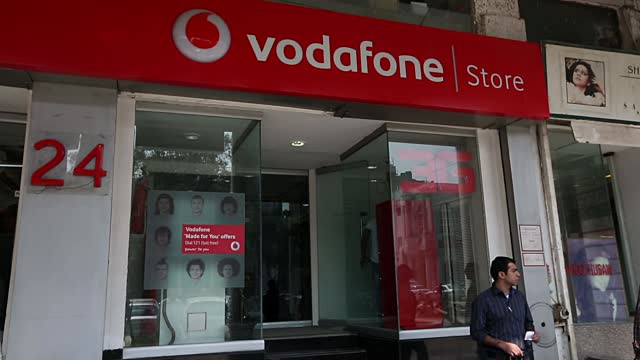 According to sources, Vodafone Idea has been seeking a moratorium of two years regarding the deferred spectrum payment installments. Photo courtesy: Vodafone

Aditya Birla Group chairman Kumar Mangalam Birla, who is also the chairman of Vodafone Idea, along with newly appointed CEO of Vodafone Idea Ravinder Takker, had recently met Prasad in order to seek some relief for the sector.

According to sources, Vodafone Idea has been seeking a moratorium of two years regarding the deferred spectrum payment installments. The telecom industry has also been asking for lowering of levies on the sector, which currently constitute about 30% of its overall revenues.

Prasad on his part has written twice to the finance ministry to reduce the financial burden on the telecom industry.

The minister has sought a reduction of goods and services tax (GST) on telecom to 12% from the current 18%. He has also urged to offset spectrum and other payments by telecom operators against the INR 35,000 crore worth of input tax credit lying with the government.