The board of the US-India Business Council (USIBC) comprising CEOs of some top American companies has voted to sever ties with the powerful US Chamber of Commerce, laying bare years of simmering tensions, including clashes over policy priorities.

The rupture has left the fate of the USIBC and its staff uncertain for the time being since the US Chamber of Commerce has no intention of letting go of it, as was stated by its president and CEO Tom Donohue in a letter on Tuesday. 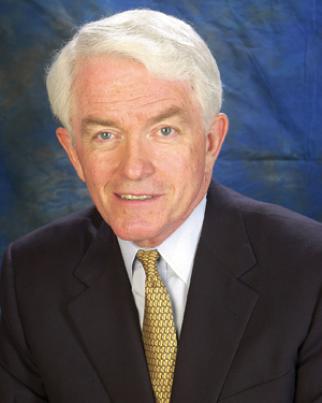 “The USIBC is a part of the Chamber, and the Chamber does not plan to transition it anywhere,” Donohue wrote in the strongly worded letter. He added sternly, “The USIBC has no separate existence and its board has no legal authority.”

If reconciliation efforts slated for next week don’t succeed, members of the USIBC appear prepared to start a separate body.

“We are ready to form an alternate entity, with far more independence and autonomy,” said a source.

Donohue went on to announce that USIBC president Mukesh Aghi had left last month and that the chamber had launched a search for his successor. Khush Choksy, a senior vice president at the chamber, will serve as interim president until then. 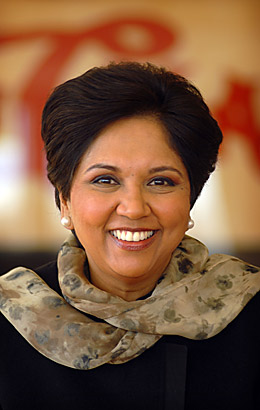 Started in 1975, the USIBC has emerged as a leading advocacy body on India-US trade, and is acknowledged so by the private sectors and the governments of the two countries. It has hosted Indian Prime Minister Narendra Modi twice during his US visits, and US vice presidents Joe Biden and Mike Pence.

Hosting Pence at its annual leadership summit on June 27, the day after PM Modi met US President Donald Trump, is understood to have provided the flashpoint that triggered the rupture.

The chamber was also keen to host Pence but at a separate event and the USIBC beat the chamber to it. Tensions simmering between the two bodies “reached boiling point” with differences over the dispute, according to a source.

The chamber and the council had serious differences over some policy issues, going back several years — especially on market access, free trade issues and intellectual property rights, according to several past and present affiliates of the USIBC. 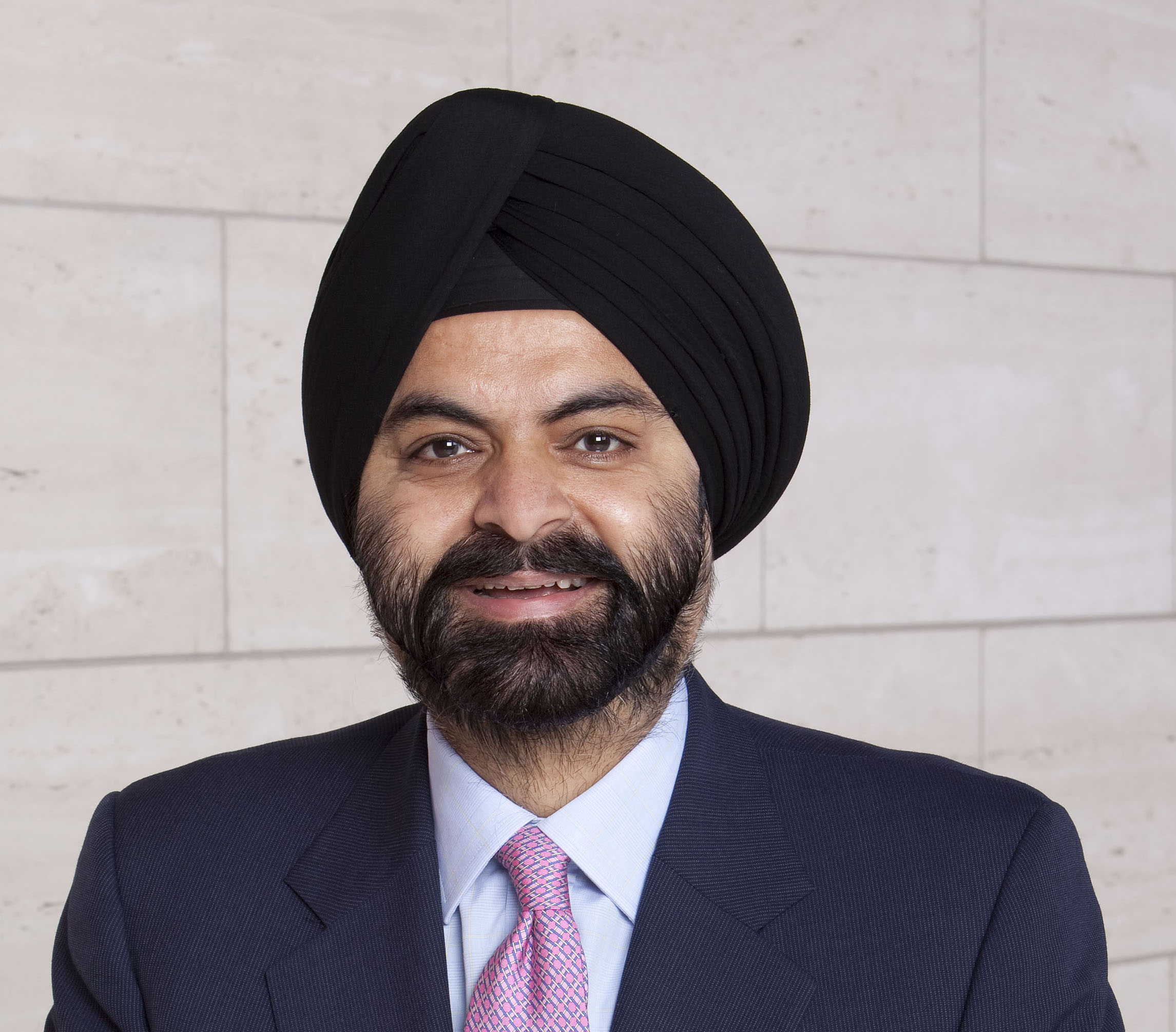 The chamber joined a group of business bodies that called on the new Trump administration and Congress in February to “use all available channels to ensure fair play for businesses, investors and entrepreneurs across the United States, and to support Indian efforts that align with these goals”.

Several past and present USIBC officials have said they felt “uncomfortable” by the chamber’s aggressive position on these issues, which has included asking the US trade representative to designate India for punitive trade measures.

Differences between the chamber and the USIBC go back many years, and attempts were made to come to an understanding that would allow each other independence on policy issues and operational autonomy. That had become frayed lately.

The chamber did not respond to request for comment on these questions and pointed to Donohue’s letter for all those and other issues.