When it comes to travelling, there’s a rising trend among Indians to travel abroad. This persistent and rapid growth of outbound international travellers from India can be credited to a growing consumption-driven economy, a large and increasingly affluent middle class, and the ongoing liberalisation of air transportation. 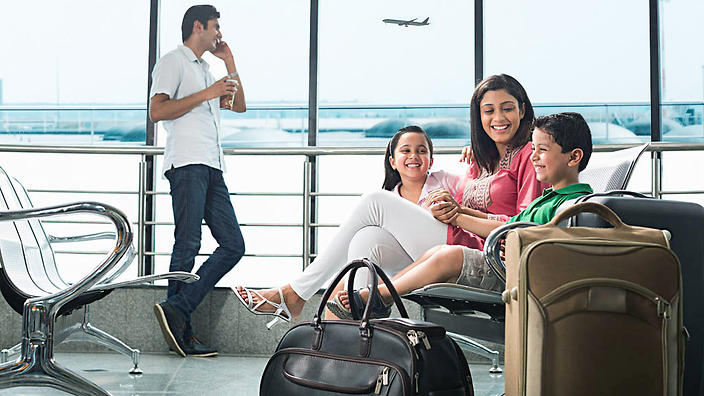 The top emerging international locations among Indians travellers are a mix of long haul and short haul destinations, with South Asian vacation destinations still leading the board. Photo courtesy: SBS

Indians travellers are value-conscious and choose the best option to make the most out their budget. A lot of thought goes into planning a trip, especially the international ones. While, according to experts at online travel companies such as MakeMyTrip, short haul destinations continue to be the top international destinations among Indians, there is a growing trend among travelers to explore locations beyond South Asia.

The top emerging international locations among Indians travellers are a mix of long haul and short haul destinations, with South Asian vacation destinations still leading the board. The top five among them are as follows:

Singapore has been a constant favourite amongst Indian travellers. This secular state has wooed Indians with its charming architecture, friendly people and delicious food. Each year, more and more Indians travel to Singapore, placing India at third place (overtaking Malaysia with an approximate 8 per cent increase) behind only China and Indonesia, as the third biggest market source for Singapore. Cheap travel packages and easy e-Visa procedures, among other factors, play a huge role in attracting Indian tourists. 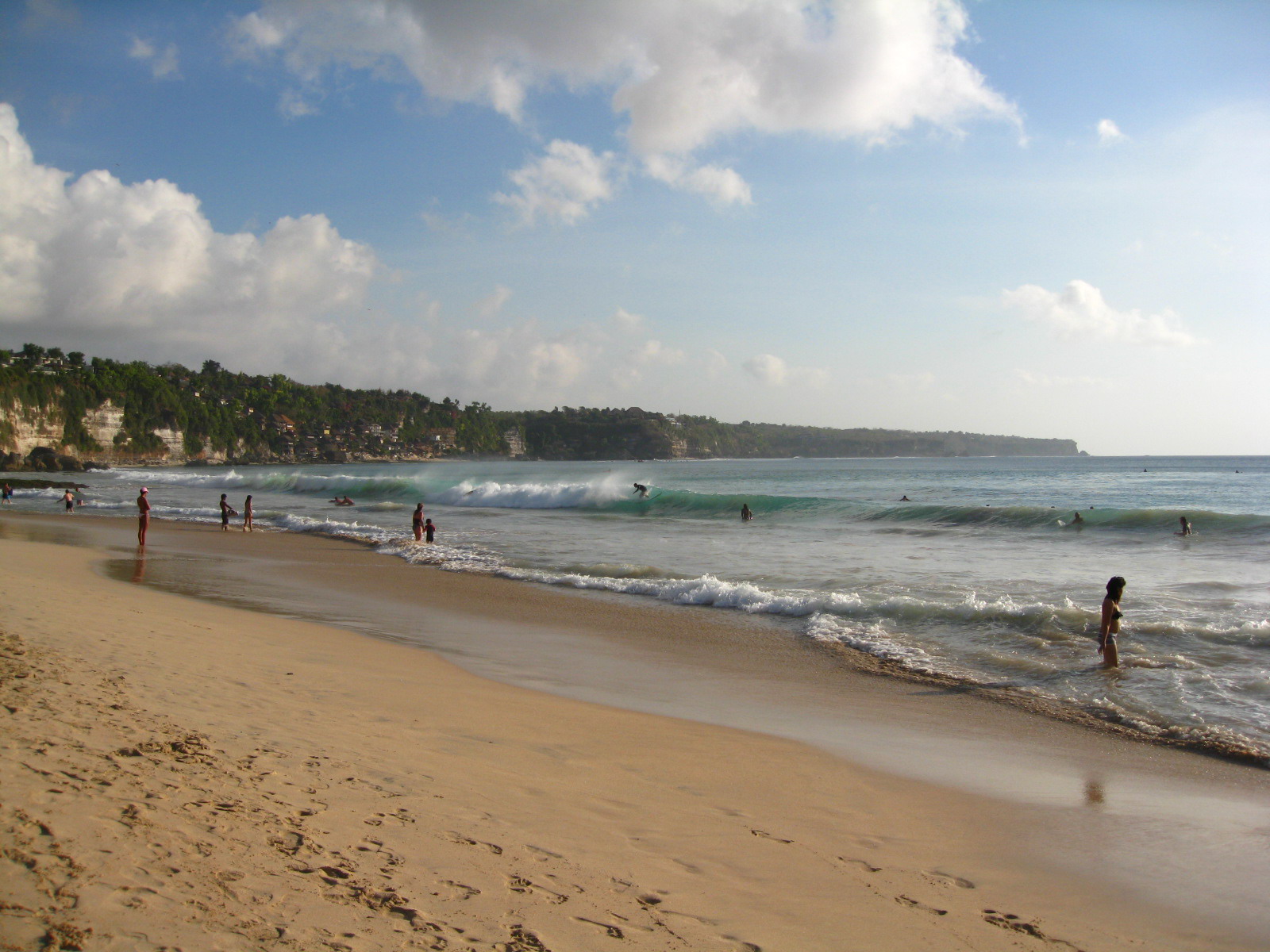 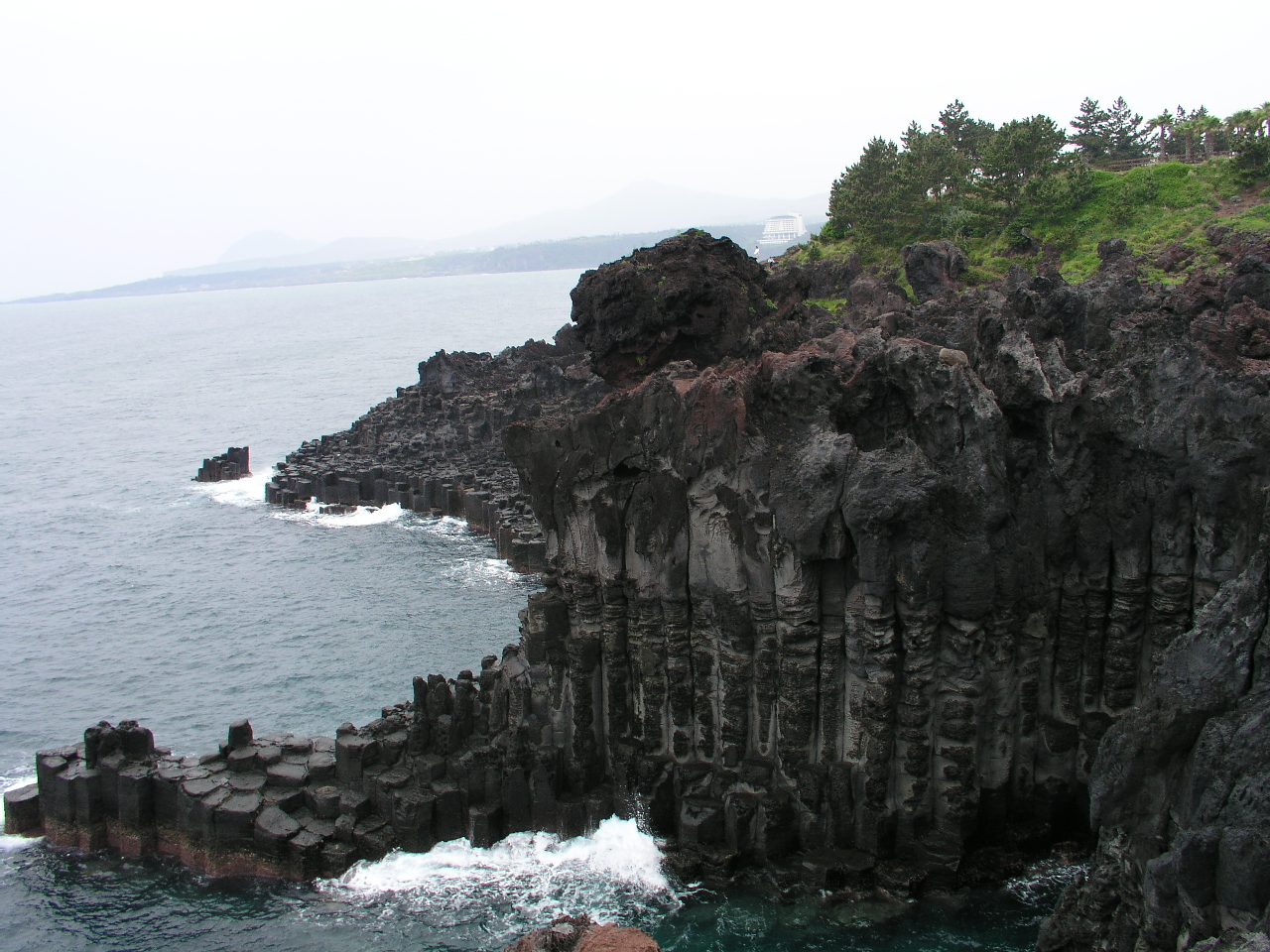 Jeju Island of South Korea is famous for sightseeing in the world. Photo courtesy: Wikimedia

The rising number of Indian travellers is demonstrated by the increased number of direct flights (currently, four flights each week) from Mumbai and New Delhi to the South Korean Capital. Famous among Indians is the Jeju Island for sightseeing, the iconic Seoul Tower for Bollywood romantics who find hundreds of thousands of secured padlocks, together with love notes, attached to the fences around the tower and Dongdaemun Market for shopaholics. Although Indian citizens need to procure a VISA before entering South Korea, the procedure is fairly hassle-free. 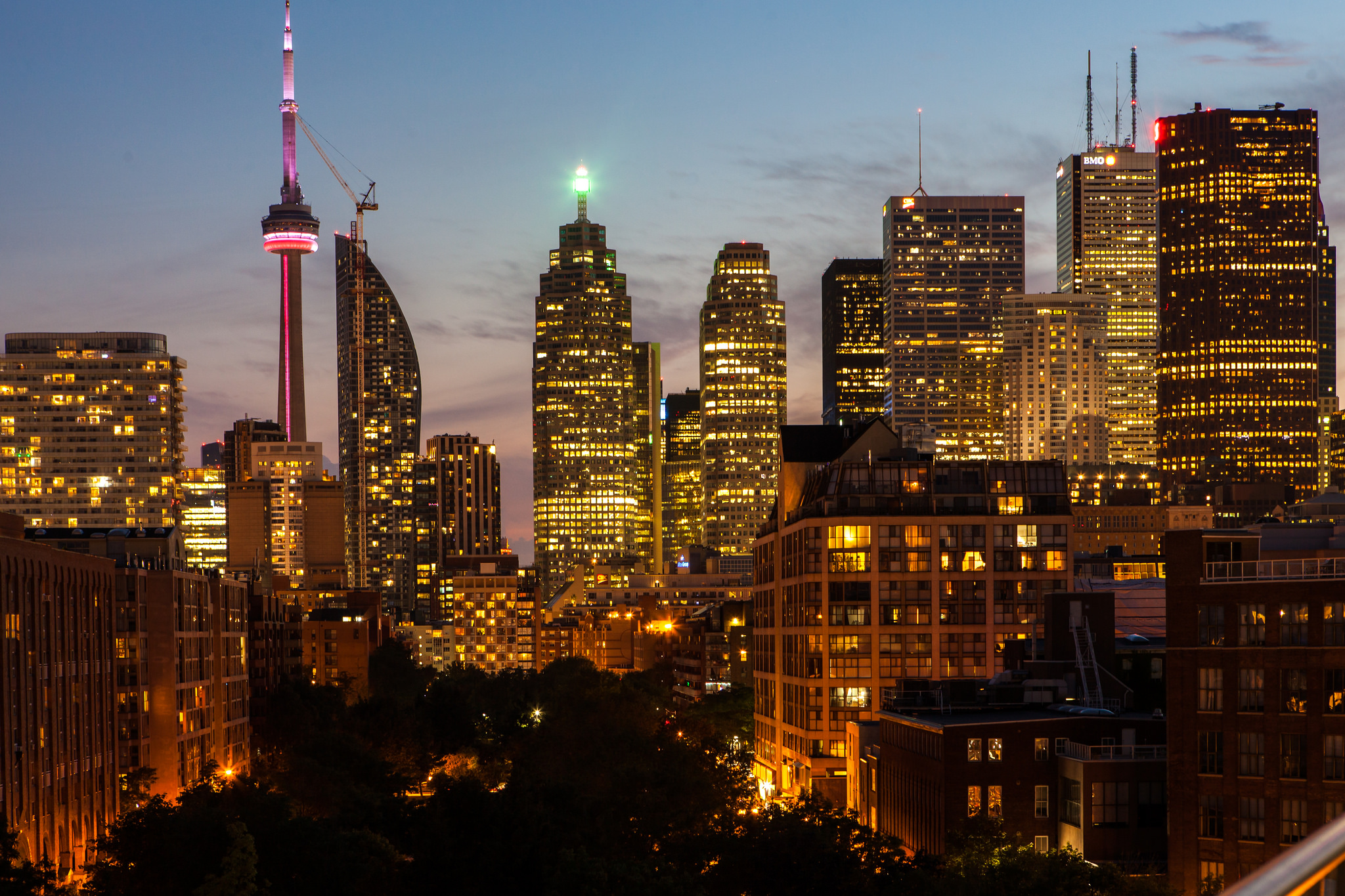 Toronto is being one of the most visited destinations by the Indians. Photo courtesy: flickr.com

As reported by Destination Canada, in 2018 there have been an increased number of arrivals to Canada from India when compared to previous year; Toronto being one of the most visited destinations. Known as one of the most immigrant-friendly cities in the World, for many Indians, leisure traveling in Canada is combined with visiting extended family abroad. Up to 45% of Indian travellers in Canada come to visit family or friends, which also proves very budget friendly for the travellers. However, obtaining a VISA is a two-step process and can take up to 45 days. 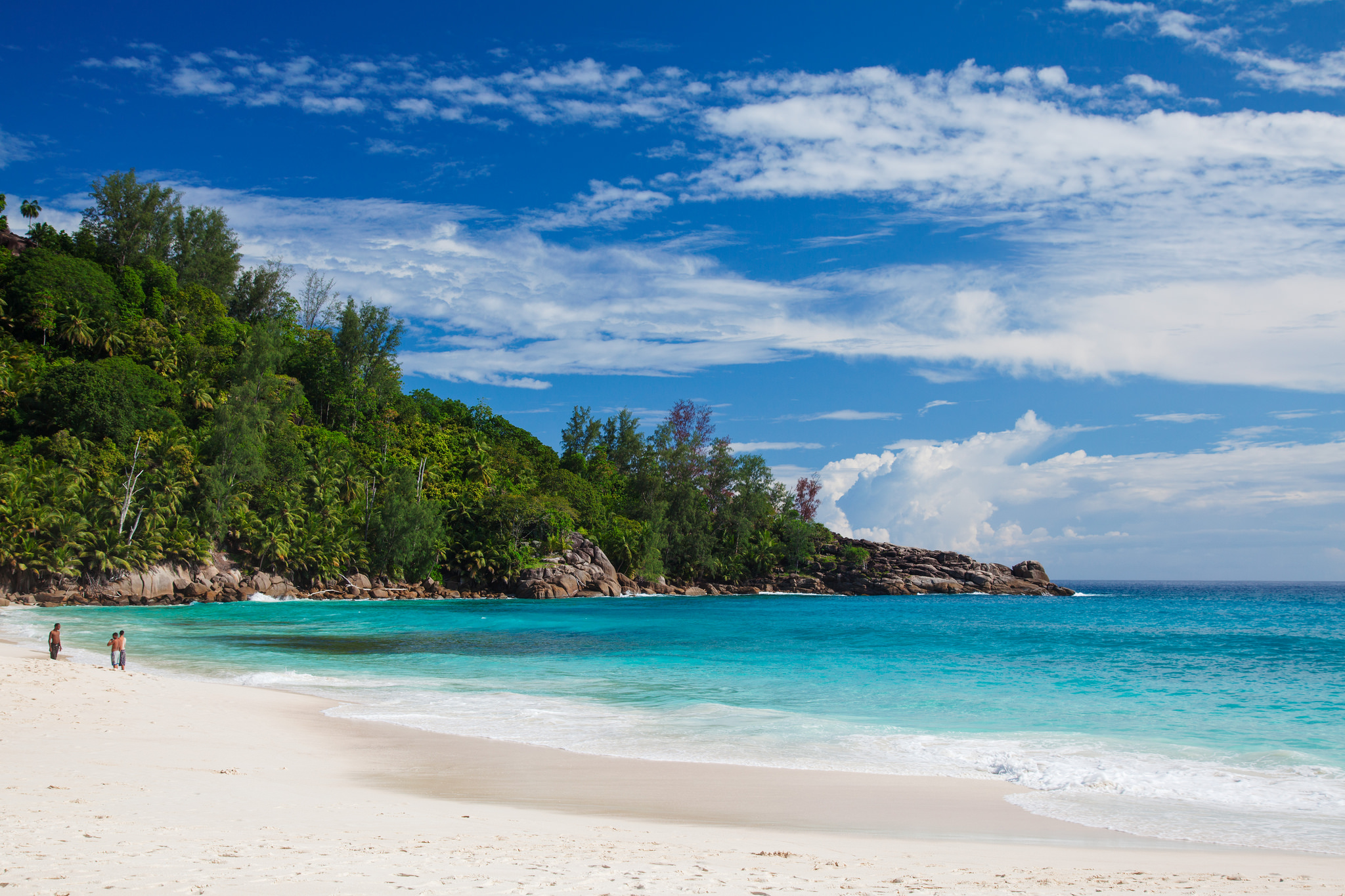 A tiny nation of 115 islands in the Indian Ocean off of the coast of East Africa, the Seychelles are known to attract newlyweds, including the likes of Aishwarya Rai and Abhishek Bachchan. For most Indian travellers, their first or most significant trip abroad is for romantic purposes. According to MakeMyTrip, the highest percentage belongs to newly married couples, who are seeking foreign destinations for their honeymoon. This particular destination is easily accessible for Indian citizens, with direct flights from Mumbai airport and a 30-day free of charge VISA granted on arrival.

It is significant to note that among emerging destinations, there is a gradual shift from traditional family vacationing towards solo traveling and vacationing with friends. According to IBEF, by 2025 an estimated total of 40.3% of total international departures in India will be for leisure travel.