Toddlers Darlene, Jessica in UK first to get passports under MEA outreach programme

The Indian mission in UK presented the first set of passports under their new scheme to two toddlers, Darlene Fernandes and Jessica Kaur, at the London High Commission and Birmingham consulate in the presence of proud parents, guests and dignitaries from the diplomatic world.

These passports were printed under the flagship Passport Seva Programme of the Indian Ministry of External Affairs(MEA). 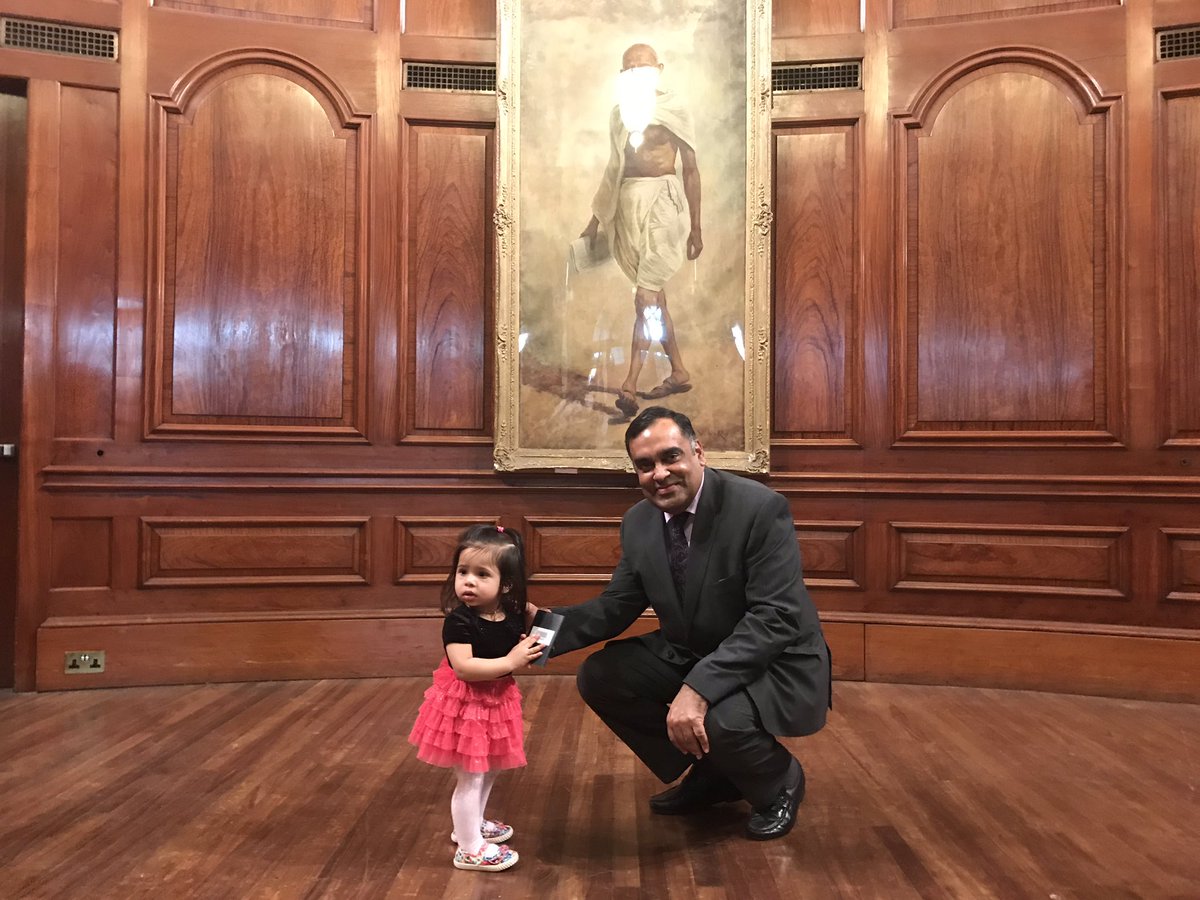 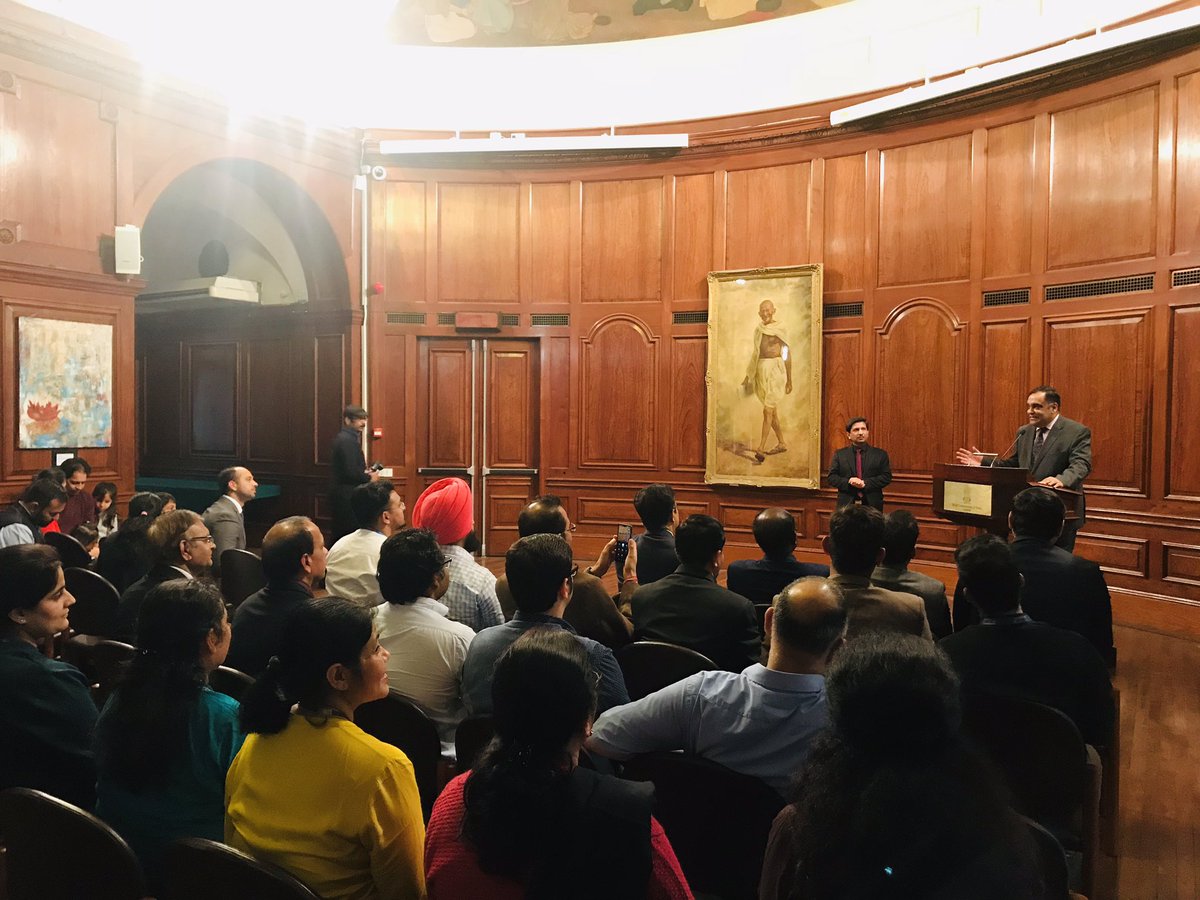 In a record of sorts, MEA has delivered more than 11.7 million passports and passport related services during the year 2017, underscoring the commitment of External Affairs Minister Sushma Swaraj and passport officers towards delivering their services to the citizens with greater dedication, consideration and in a transparent and professional manner. 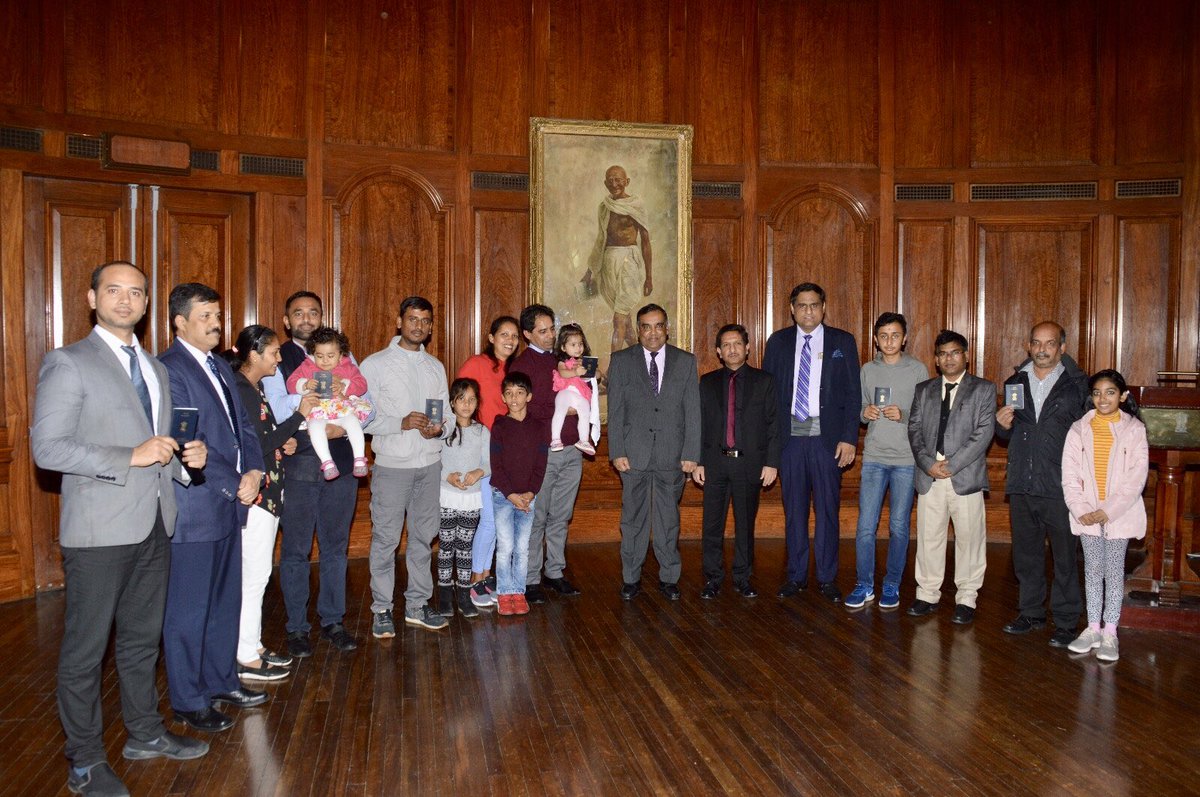 MEA has already launched a new scheme by which an applicant can apply for passport from anywhere in India. This citizen-friendly initiative is to enable applicants to choose the Regional Passport Office and thus the desired Passport Seva Kendra or Post Office Passport Seva Kendra under the RPO where they wish to submit their application irrespective of whether the present residential address specified in the application form lies within the jurisdiction of the selected RPO, or not.

The Police Verification is conducted at the address specified in the application form. The passport is printed and despatched by the RPO selected for application submission by the applicant. 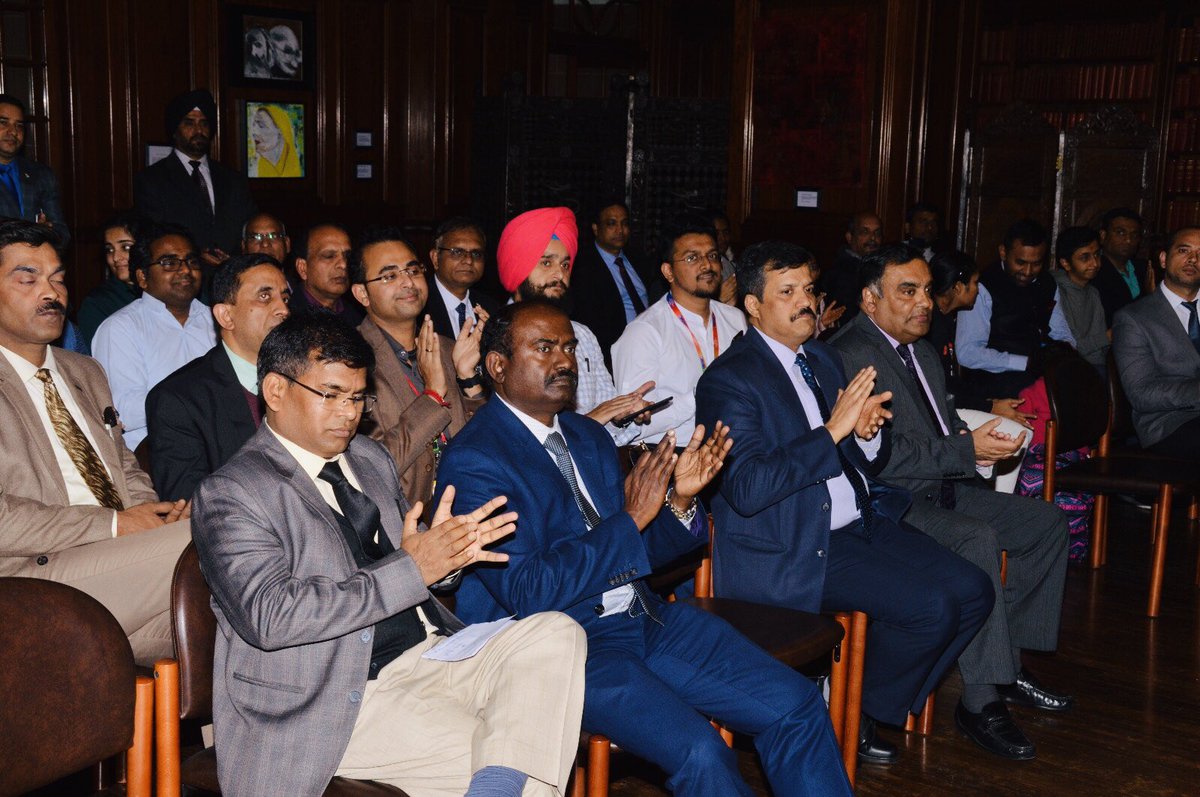 The ministry has also launched the mPassport Seva Mobile App with additional facilities to apply, pay and schedule appointments for passport services. This App is available in Android and iOS platforms. Citizens would not require access to a computer and printer to apply for passport services.