Shakespeare and corporate espionage. Hindu Gods and apartment complexes. Get ready for these unlikely pairings and more during the Timeless Tales Family Theatre Fest, where classic cultural epics are “retold with contemporary twists”. 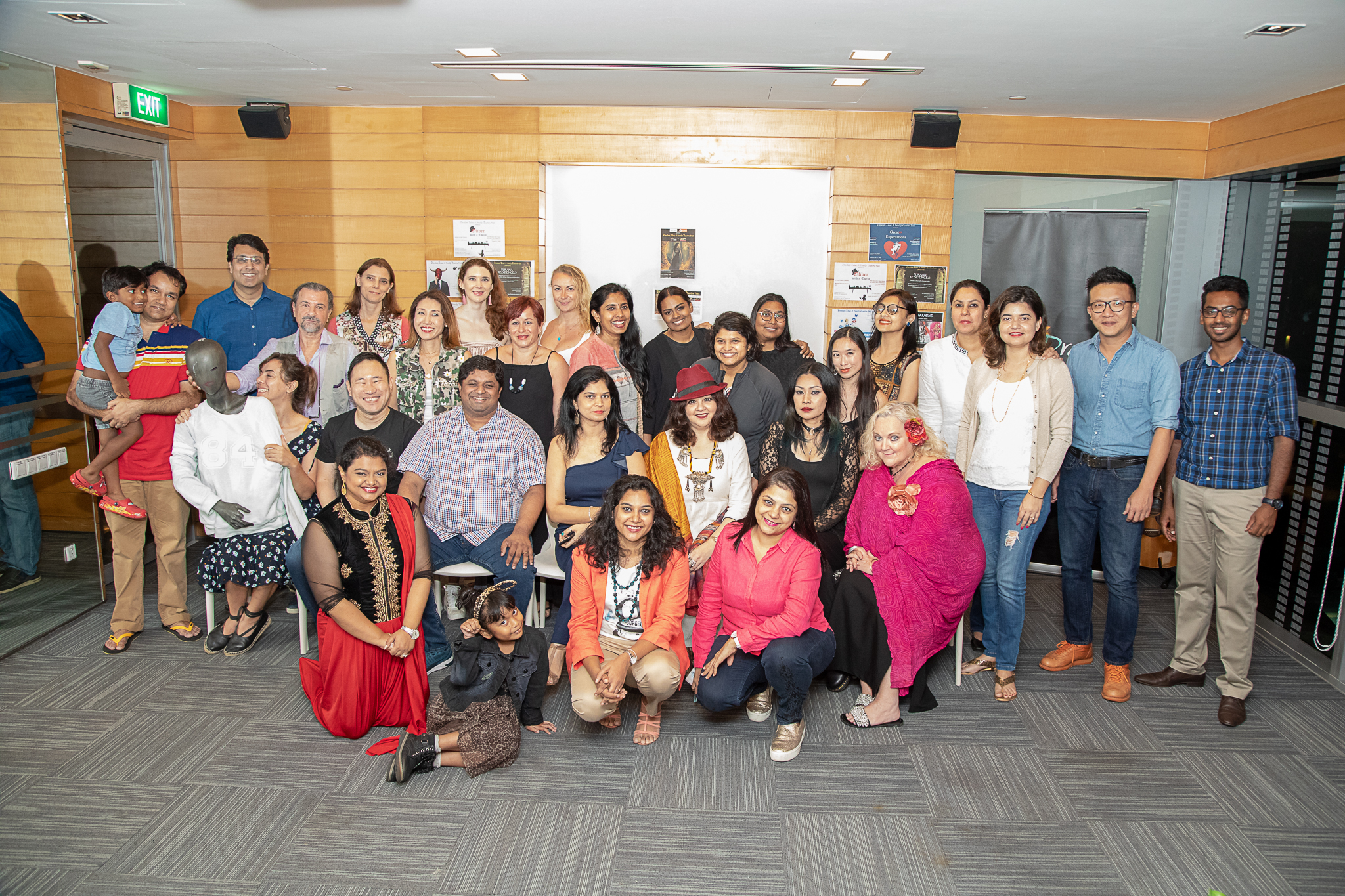 The fest’s producers have pulled together a multi-ethnic 50-member cast and crew hailing from 15 nationalities. Photo courtesy: Dream Catchers Vision

The fest is the brainchild of Shalima Motial and Anindita Ghosh, a banker who founded her own theatre company Arclight Productions. The producers have pulled together a multi-ethnic 50-member cast and crew hailing from 15 nationalities - including Singaporean, Chinese, Indian, Malay, British, Australian, French, Thai, Korean, Italian, Irish, Spanish, Taiwanese, American and South African, from reputed theatre groups and acting schools of Singapore. 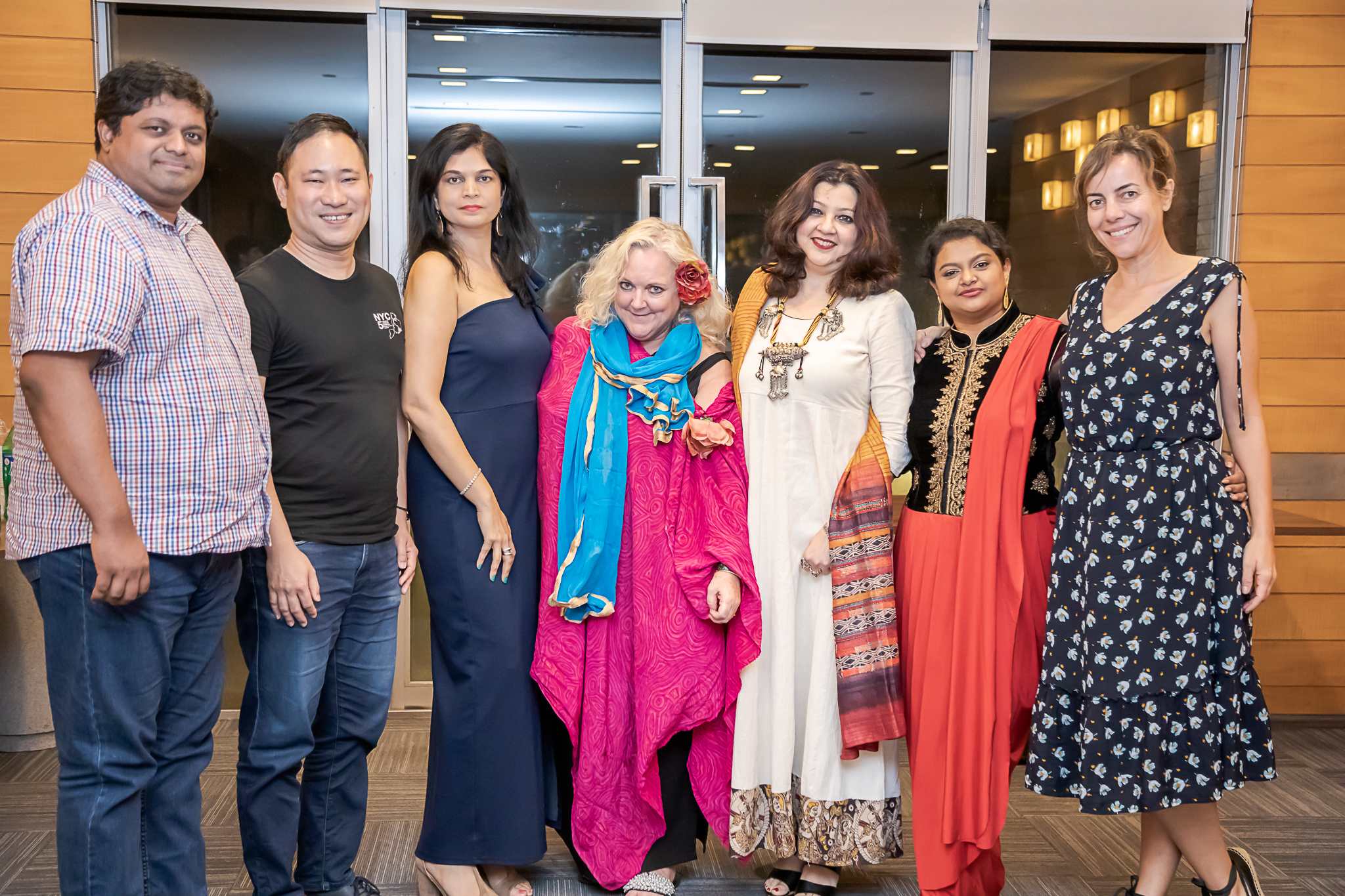 Their own unique takes on classics through the ages are intended to entertain and inspire along with address some pertinent topics like women empowerment, social media addiction, diversity and inclusion, family relationships etc. Photo courtesy: Dream Catchers Vision

According to the organisers, the event will fill a void in the Singapore Arts scene, where there are either children’s theatre events that parents unwillingly trudge along to or adult theatre content that they have to leave their children at home to attend. “We decided to launch a theatre fest that the whole family can sit and watch together,” Shalima said. “Whether you’re eight or 80, we have something lined up for you,” she added.

Their own unique takes on classics through the ages are intended to entertain and inspire along with address some pertinent topics like women empowerment, social media addiction, diversity and inclusion, family relationships, love and trust, compassion for the underprivileged, corporate drama etc that are a part of today’s world, the organisers said. 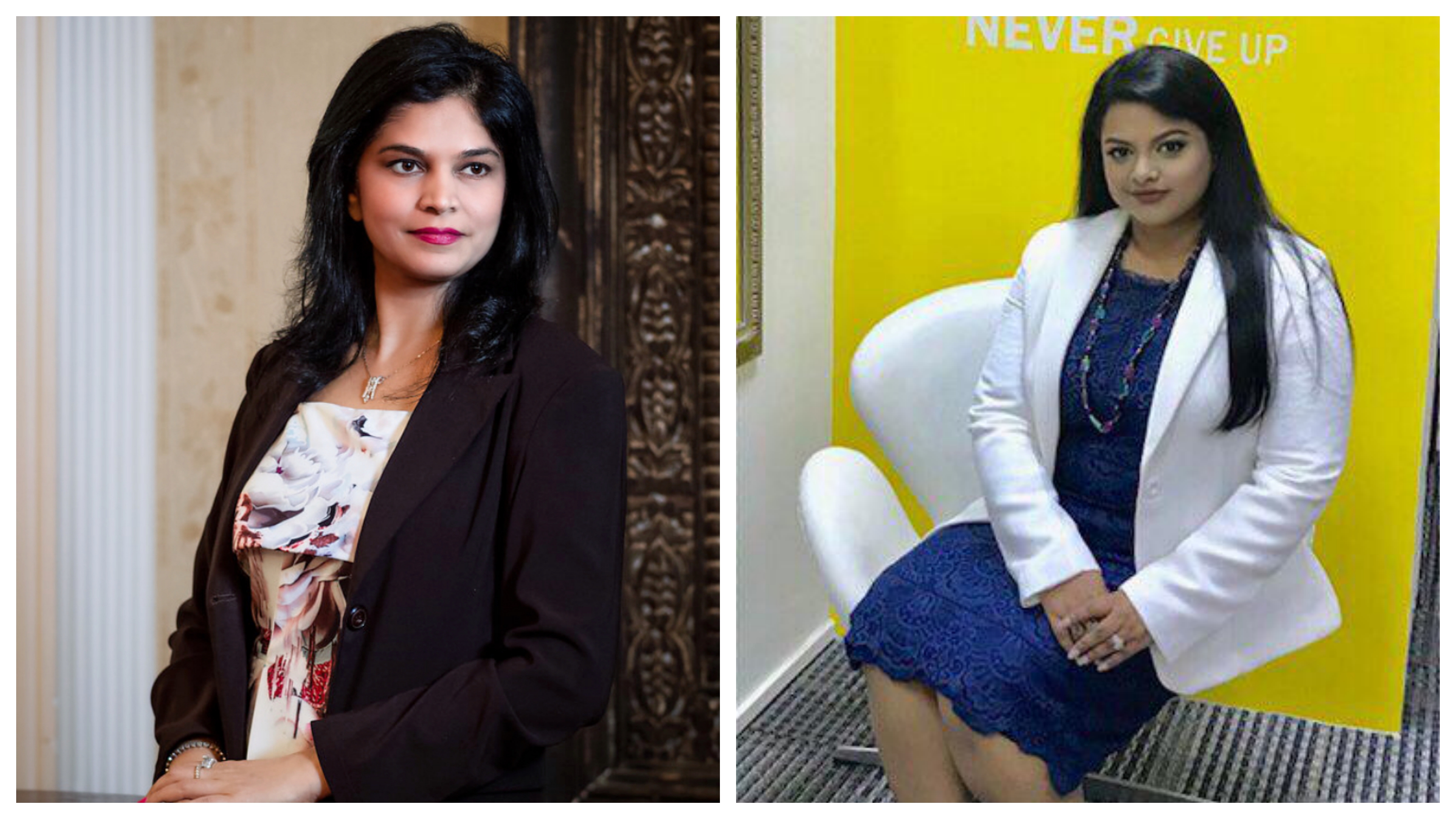 Featuring seven short plays by directors, scriptwriters and actors associated with many of Singapore's reputed theatre houses and acting schools, including Stage Club, Haque Centre of Acting and Creativity HCAC, Singapore Repertory Theatre Young Co and Tamil Theatre Festivals, Wag the Dog, SMActs, Lasalle College of Arts, the theatre fest is being held from January 25-27 at the Black Box, Goodman Arts Centre. Here are the plays to be showcased.

Oliver with a Twist 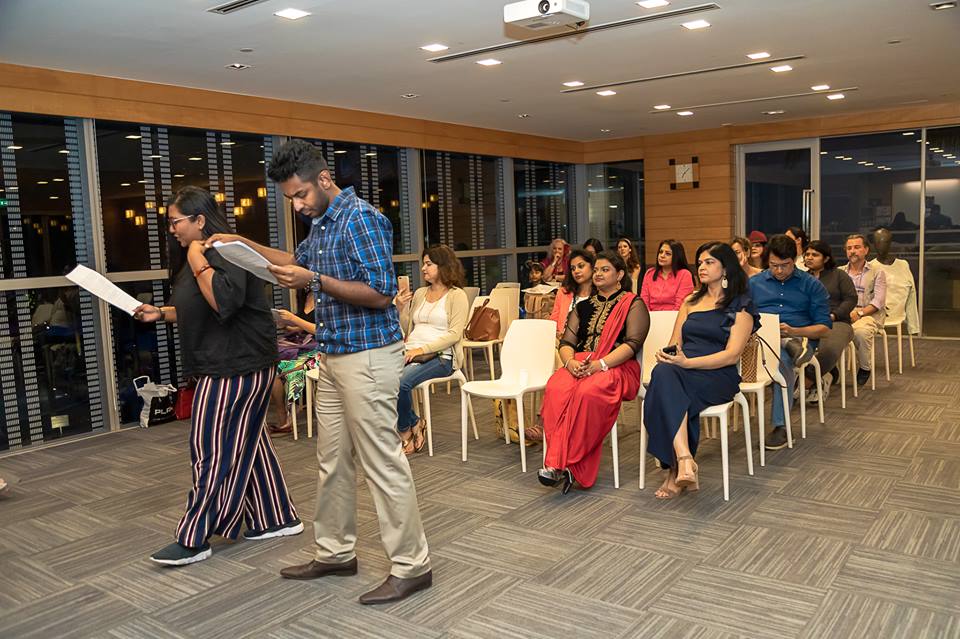 From the studios of Haque Centre of Acting & Creativity HCAC we bring this hilarious tale by Spanish Director Teresa R. Alvarado

An adaptation of our favourite classic by Director Gavin Low – A Singaporean theatre veteran, penned by Jane Cafarella - an Australian Playwright