Three of the four richest people in UK are of Indian-origin; Hinduja Brothers jump to top spot

Over 40 Indian-origin people have been included in the '2017 Sunday Times Rich List' of the top 1,000 wealthiest in the United Kingdom (UK), led by the Hinduja brothers with an estimated fortune of 16.2 billion pounds. The Hindujas have seen a hike of 3.2 billion pounds in their fortunes over the last year and had already been listed at the top of the Asian Business Rich List this year. 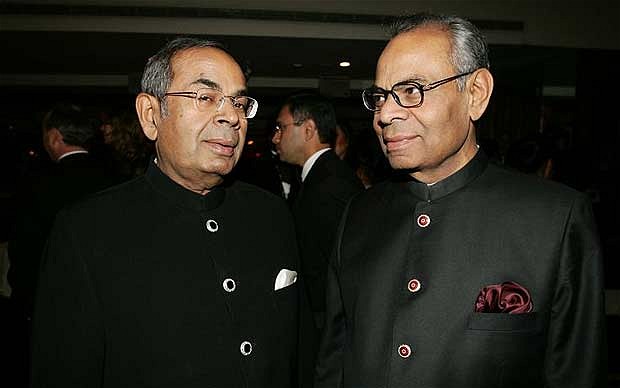 ​Srichand and Gopichand Hinduja, aged 81 and 77 respectively, lead an elite group of 134 UK-based billionaires in the list. The second spot has been taken over by Ukrainian-born American businessman Len Blavatnik with 15.9 billion pounds.

Another set of India-born entrepreneurial brothers, David and Simon Reuben, who had topped the list last year, have moved down to third place with a fortune of 14 billion pounds, whereas steel tycoon Lakshmi Mittal is at the fourth position with 13.2 billion pounds. 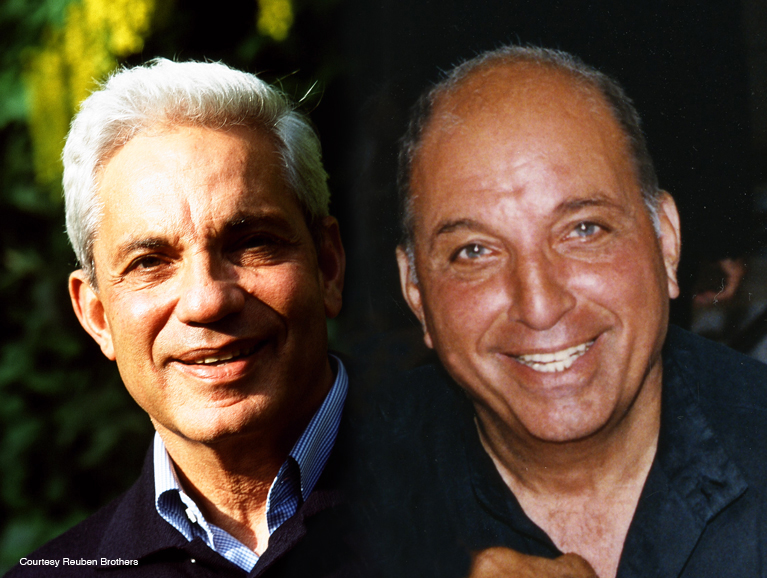 "Mittal, 66, the largest steelmaker in the world, is feeling the effect in his bank balance and on the 'Rich List', where his 6.1 billion increase from last year is one of the highest annual rises to date," the list reads.

'The Sunday Times Rich List' says that uncertainties triggered by Britain's vote to leave the European Union (EU) last June have not impacted the country's billionaires' ability to make money, as they grew in numbers with a 14 per cent rise in their fortunes since last year to earn a record 658 billion pounds collectively. The combined wealth of the top 500 individuals and families is more than the total put up by last year's wealthiest 1,000, the Sunday Times reported

"While many of us worried about the outcome of the EU referendum, many of Britain's richest people just kept calm and carried on making billions," said Robert Watts, compiler of the list for the newspaper.

Among the other 40 Indian-origin super-rich include new billionaires Gujarati brothers Mohsin and Zuber Issa, whose Euro Garages business is Europe's largest independent fuel retailer. They are ranked 133rd on the list with a fortune of one billion pounds.

Joining them among the new billionaires are another set of brothers - Raj, Tony and Harpal Matharu - who made one billion pounds last year with their Grange hotel chain in the UK. 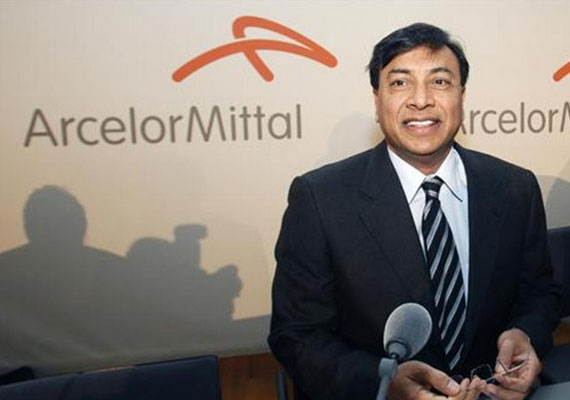 Other people in the rich list include British singer Adele, who is listed as Britain's wealthiest female musician with 125 million pounds. This year's list has been described as diverse with more women, more people from ethnic backgrounds, and more from surprising walks of life, with egg farmers and pet food makers among the super-rich line-up.