Three people were killed and five others injured in four separate shootings in and around Seattle’s downtown area, according to Seattle police. 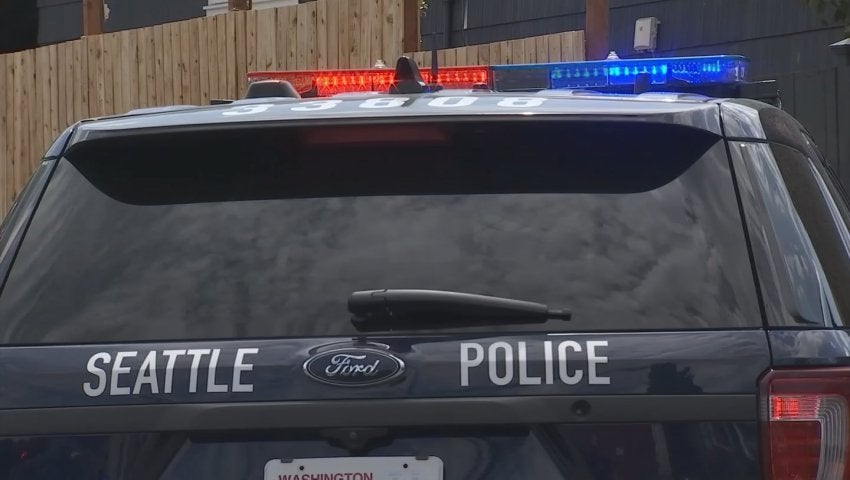 No arrests had been announced in any of the shootings. Photo courtesy: Twitter

At 1:48 a.m., a bar employee reported about a fight inside an establishment in the 2200 block of First Avenue, according to an item posted on the Seattle Police Department’s online blotter.

The infighting spilled into the street and parking lot.

As police officers were breaking it up, they heard gunfire and located a man who had been shot, according to the blotter post.

He died at the spot.

At 2:32 a.m., officers responded to 911 calls about shootings in Pioneer Square.

Arriving officers found multiple shooting scenes and located two men with gunshot wounds: One died at the scene, and the second was taken to Harborview Medical Center in critical condition, according to the police blotter.

Three people were also driven to hospitals in private vehicles before police or medics arrived. One of the people taken to Harborview later died, the post said.

Seattle police also learned of a shooting in the Chinatown-International District after a woman showed up at a Bellevue hospital just before 3:30 a.m. with a gunshot wound to the abdomen that was not believed to be life-threatening, according to the post.

At 4:40 a.m., Seattle police responded to reports of a shooting at Cal Anderson Park, in the Capitol Hill neighborhood.

A man was driven to Harborview and told police he had been shot in the park after playing in a basketball game, according to the blotter.

No arrests had been announced in any of the shootings.