Three Indians were fined yesterday in Singapore for being part of a syndicate making fraudulent Goods and Services Tax (GST) claims under the electronic Tourist Refund Scheme (eTRS). 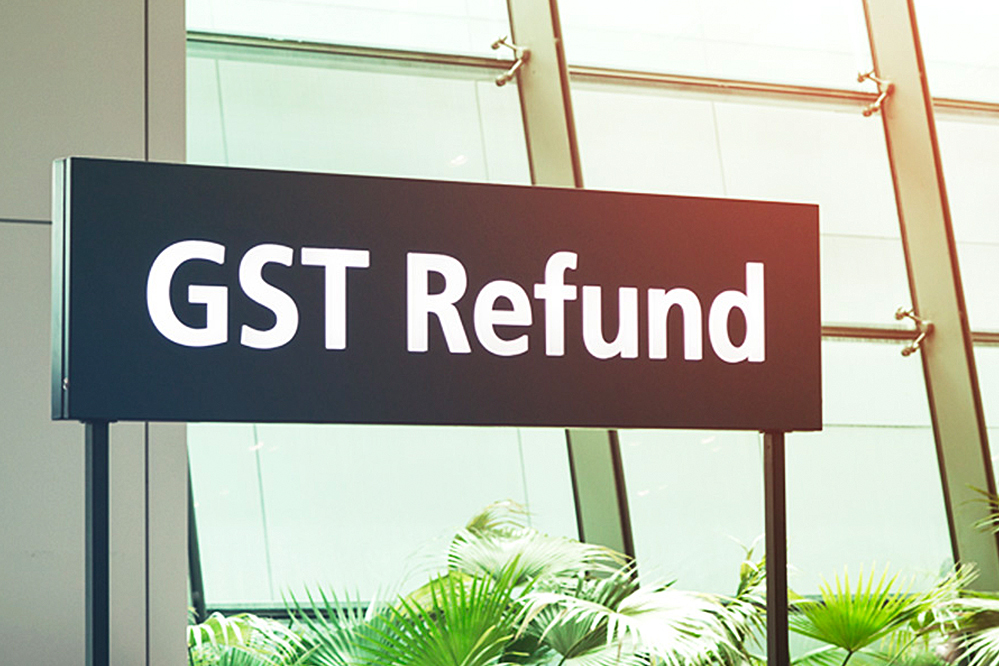 49-year-old Arumugam Chelladurai, a Singapore permanent resident, was fined SGD 12,000 after pleading guilty to eight charges under the GST (General) Regulations while Shanmugam Sampathkumar, 33, who pleaded guilty to two charges, was fined SGD 3,000. District Judge Adam Nakhoda sentenced the third Indian, Murugesan Saravanan, 42, to a fine of SGD 6,000 after he admitted to four charges.

The fourth accused - Pang Wei Koon, 46, from Malaysia, was fined SGD 1,500 after pleading guilty to one charge.

The gang made more than SGD 167,000 in bogus GST tourist refund claims by negotiating and buying invoices from actual customers of a jewellery store, Abiraame Jewellers in Singapore's Little India precinct.

Tax prosecutor Rajiv Rai from the Inland Revenue Authority of Singapore (IRAS), told the court that the eTRS process begins when a tourist buys an item from a participating GST-registered retailer.

A tourist must show the invoice of the goods purchased and the eTRS refund ticket issued by the retailer to make a GST refund claim at the airport at either the eTRS self-help kiosk or through a Singapore Customs officer.

Rai said the gang members would loiter in and around jewellery stores to try to obtain invoices from actual customers. He added: "Once a customer agreed to sell or give the invoice, a claimant would give his passport and embarkation card... to an employee of (Abiraame Jewellers) for the purposes of making an application for a GST refund under the claimant's passport number.”

The crime report said that the store employee would then apply for a refund using the eTRS ticket and one of the syndicate’s passport numbers to unlawfully obtain GST refunds at the airport.