Krishna Chatterjee from Cambridge University, Subhash Khot from New York University and Yadvinder Malhi from Oxford University are among 50 distinguished people from across the world elected as the 2017 cohort of fellows of the Royal Society, Britain’s independent fellowship of many of the world’s most eminent scientists, for their “outstanding contributions to science”.

“Science is a great triumph of human achievement and has contributed hugely to the prosperity and health of our world. In the coming decades, it will play an increasingly crucial role in tackling the great challenges of our time including food, energy, health and the environment. The new fellows of the Royal Society have already contributed much to science and it gives me great pleasure to welcome them into our ranks,” he said in a statement. 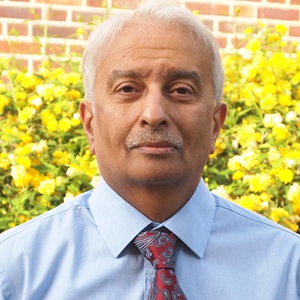 The three Indian-origin scientists were felicitated for their achievements during the ceremony. Chatterjee has developed and leads Clinical Research Facilities at the University of Cambridge. He was recognised for his discoveries of genetic disorders of thyroid gland formation, regulation of hormone synthesis and hormone action, which have advanced the fundamental knowledge of the thyroid axis.

Khot is a theoretical computer scientist who is credited with providing insight into unresolved problems in the field of computational complexity. He is best known for his definition of the ‘Unique Games’ problem and leading the effort to understand its complexity. He is a recipient of the Rolf Nevanlinna Prize by the International Mathematical Union, the Alan T. Waterman award by the US National Science Foundation, the MacArthur Fellowship, and the Simons Investigator Award. 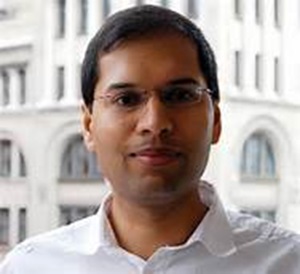 Malhi is an ecosystem ecologist who is credited with advancing the understanding of the functioning of terrestrial ecosystems and how they are responding to the pressures of global change, including climate change. This work has contributed to our understanding of the carbon sink in the terrestrial biosphere, and to how it may be vulnerable to climate warming. His interests extend to a broad understanding of contemporary change in the biosphere and how to navigate it, through a combination of natural sciences, social sciences and policy approaches. 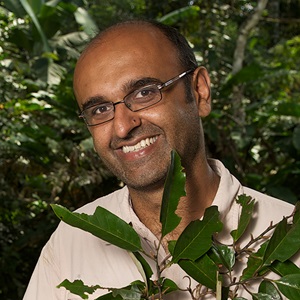 They join the Fellowship, which is made up of the most eminent scientists, engineers and technologists from or living and working in the UK and the Commonwealth as well as some foreign members. New fellows this year have been elected from across the UK and Ireland, including Bristol, Aberdeen, Lancaster, Reading and Swansea, along with those from international institutions in Japan and the US for their “outstanding contributions to science”.

Seven of the new fellows are from Cambridge University, seven from London institutions, six from Oxford University, and four from the University of Edinburgh.