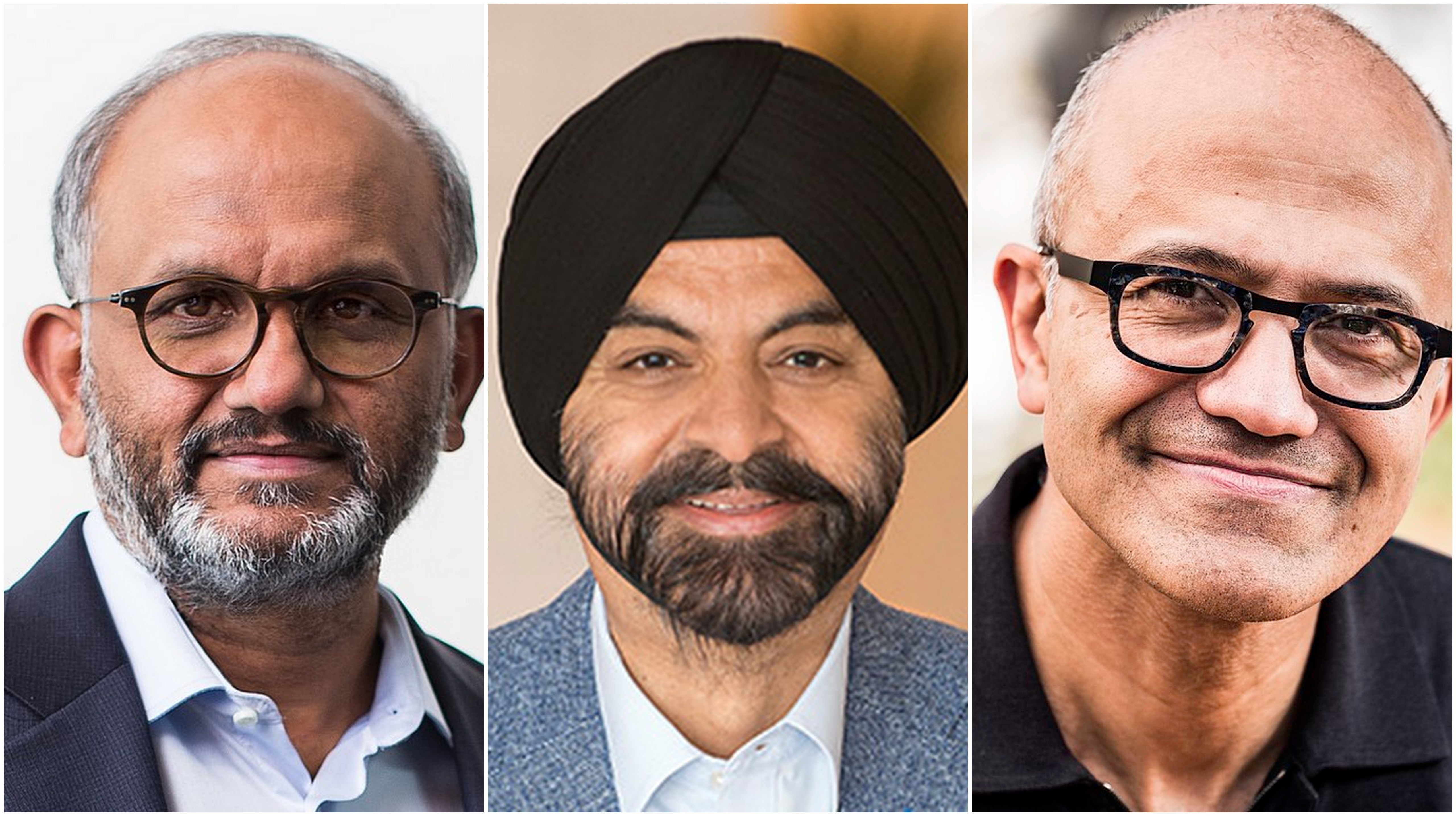 Three Indian-origin CEOs have been featured in the Harvard Business Review’s 'The Best-Performing CEOs in the World, 2019' list.

The highest Indian-origin chief executive on the list is Adobe CEO Shantanu Narayen, who is in 6th place, MasterCard CEO Ajay Banga is right behind in the 7th spot and Microsoft boss Satya Nadella comes in at the 9th spot. The list also features India-born CEO of DBS Bank Piyush Gupta in the 89th spot. 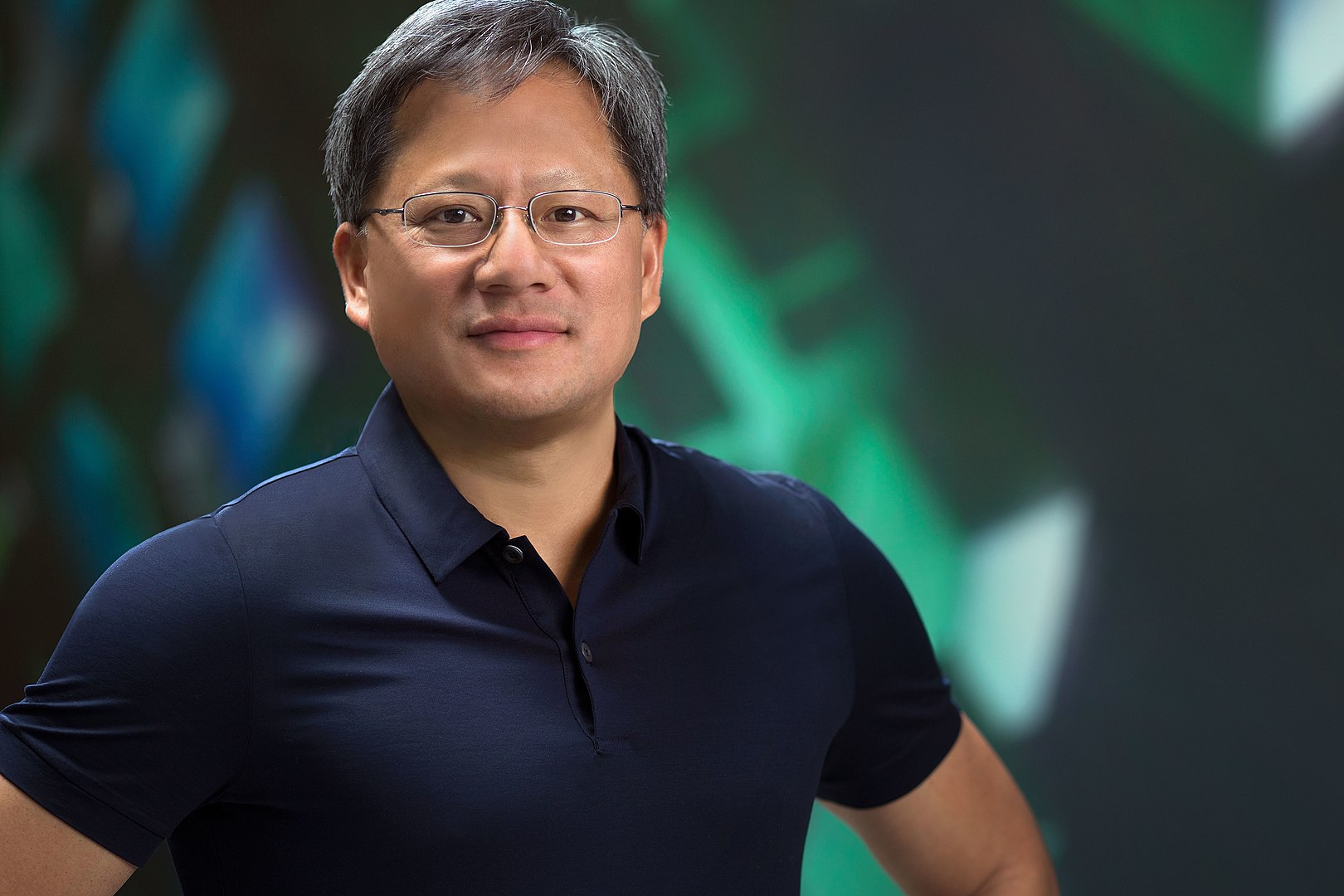 According to the Harvard Business Review (HBR), its rankings since 2015 have been based not just on financial performance but also on environmental, social, and governance (ESG) ratings.

Amazon CEO Jeff Bezos, who has been the top CEO every year since 2014 on the basis of financial performance alone, failed to make this year's list owing to Amazon's relatively low ESG scores.

The 2019 list has four female CEOs in the top half of the rankings, up from three in 2018 and just two in previous years.

On average, the executives on the list became CEOs at age 45 and have been in office 15 years.