The Indian diaspora is expanding across the world’s political landscape. Three Indian-origin politicians, including two women, have been elected to New Zealand's Parliament in the General Election, in which the centre-right governing party has been placed first but failed to capture a parliamentary majority. 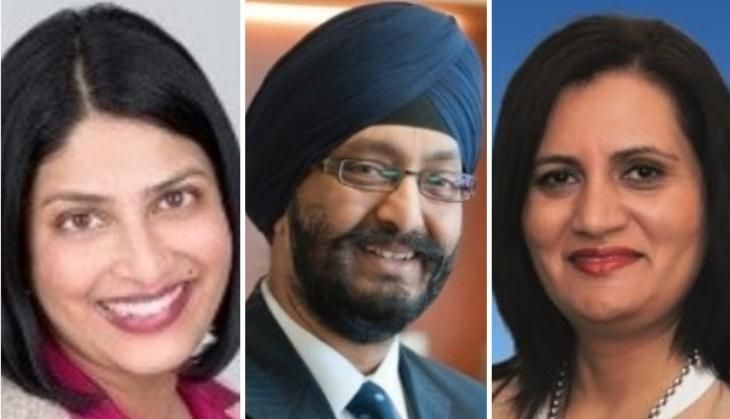 The three candidates who won in the election. Photo courtesy: Yahoo

​Kanwaljeet Singh Bakshi, Dr Parmjeet Parmar and Priyanca Radhakrishnan have successfully made it to the 121-member Parliament in New Zealand, ANI reported.

While Kanwaljit Singh Bakshi is all set to begin his fourth successive term, it will be Parmjeet Parmar's second term (both list MPs of National Party), and 38-year-old Priyanca Radhakrishnan will debut as the Labour Party's list MP.

Bakshi is both New Zealand's first Indian and first Sikh member of parliament. He was first elected in the 2008 elections. Delhi-born Bakshi graduated from the University of Delhi in 1985 and moved to New Zealand in 2001 with his family.

Mahesh Bindra, a sitting list MP of New Zealand First Party, is out of the Parliament as his party failed to garner enough votes.

Radhakrishnan, born in Paravur in Ernakulam district of Kerala, grew up in Singapore before finally moving to New Zealand as an International student. She attended Victoria University of Wellington and graduated with a Masters degree in Development Studies.

Bakshi, who contested from Manukau East constituency in Auckland, could only secure 3,969 votes against his main Labour Party rival's 14,004. Parmar did better in the Mt Roskill, Auckland constituency and 10,168 people cast their vote in her favour against Labour Party candidate securing 15,843.

Radhakrishnan, who could not secure enough votes in 2014 election to make it to the Parliament, lost again this year and received 10,395 in Maungakiekie, Auckland seat against her rival's 12,338 votes. 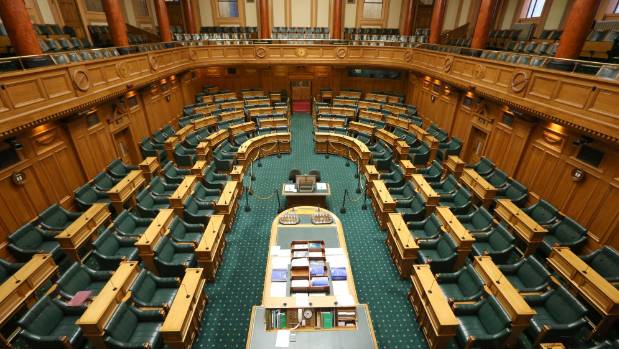 The centre-right National party will have to assemble a coalition if it wants to extend its nine-year hold on power. The National Party got 46 per cent of the vote, beating back a late surge by the centre-left Labour Party, which received 35.8 per cent, New York Times quoted the Electoral Commission statement. Smaller parties took the rest.

The centre-right National Party, which has been in power for nearly a decade led by Prime Minister Bill English, was contested by the centre-left Labour Party led by Jacinda Ardern, the New Zealand First Party and the Greens. Prime Minister Bill English delivered a victory speech in Auckland, New Zealand's largest city, but his main challenger, the Labour Party leader Jacinda Ardern, did not immediately concede defeat.