The third cluster of locally transmitted Zika infection in Singapore this year has been reported at the Poh Huat Terrace and Terrasse Lane area, Todayonline reported on April 11, 2017.

The case involved two residents living in the area near the junction of Hougang Avenue 2 and Yio Chu Kang Road, according to the National Environment Agency (NEA) on April 11. 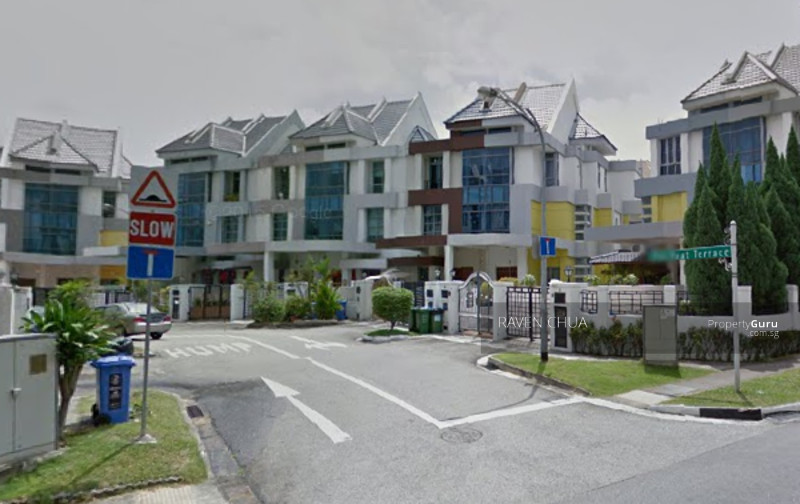 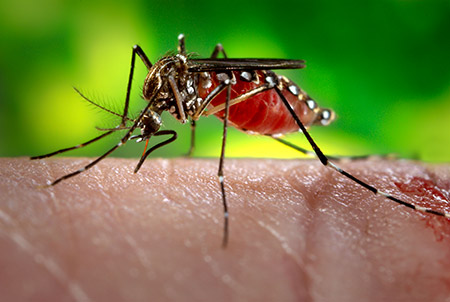 Residents staying around Poh Huat Terrace and Terrasse Lane have been notified of the latest case on Tuesday. Vector control operations are underway, said NEA.

Prior to the latest two cases, NEA officers were already conducting preventive inspections in the vicinity. Vector control operations will continue at the Flower Road / Hendry Close cluster, according to NEA. The Simon Place cluster will also continue to be kept under surveillance.

Residents are requested to allow NEA officers to carry out inspections and indoor spraying of their homes. All residents and stakeholders are also urged to maintain vigilance and take immediate steps to eliminate mosquito-breeding habitats.