Think-tanks play a critical role in policymaking, but need to be objective

Speaking during a question-and-answer session at the Asia Economic Forum, organised by the Lee Kuan Yew School of Public Policy (LKYSPP), Home Affairs and Law Minister K Shanmugam noted that think-tanks play a critical role in policymaking as they put forward “practical viewpoints that help the country.”

While they may disagree with the government, think-tanks ought to do so “objectively” and not “for the sake of challenging” or be under the influence of a foreign government, he stressed.  They should not be projecting views of a foreign countries “under the guise of objectivity and academic freedom.” 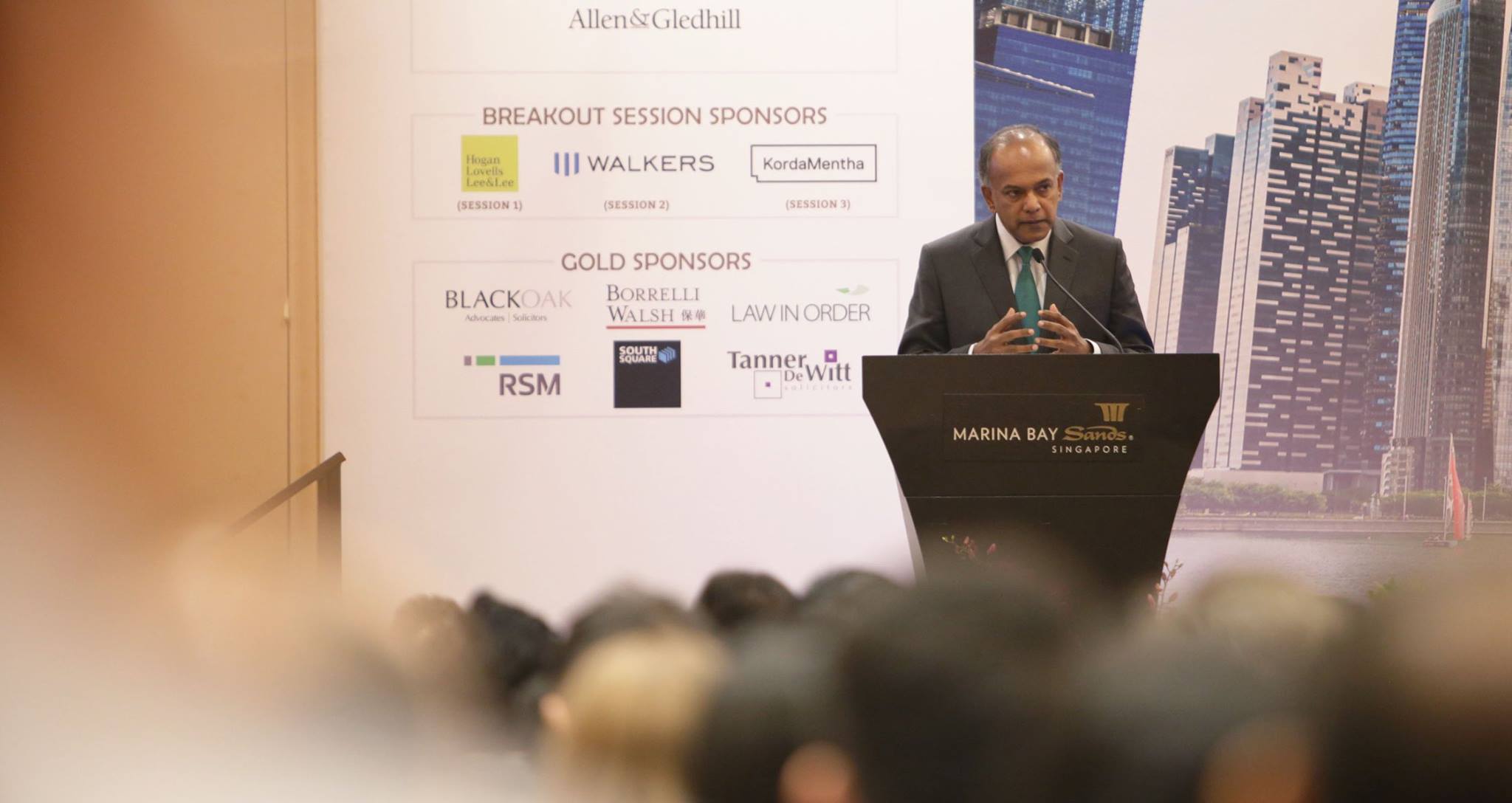 LKYSPP academic Huang Jing was recently identified by the Ministry of Home Affairs as an “agent of influence of a foreign country,” Todayonline said in a report. A United States-China expert, Huang and his wife Shirley Yang Xiuping had their permanent residency status revoked and appeals rejected. They were also permanently banned from re-entering Singapore.

While he did not refer to the case, Shanmugam noted the role of former Deputy Prime Minister Goh Keng Swee in the setting up of think-tanks in Singapore. “Dr Goh would certainly turn in his grave if he (knows) that the think-tanks he set up have become instruments of influence for other countries. (He had seen) the think-tank’s role as being very knowledgeable, objective, clear, and putting those views to the government, which means not necessarily agreeing with the government.”