Atul Kumar and Arundhati Nag are two of the pillars of the Indian theatre scene. They have been performing and directing on stage for decades and are driving forces behind the expansion of theatre across the country. 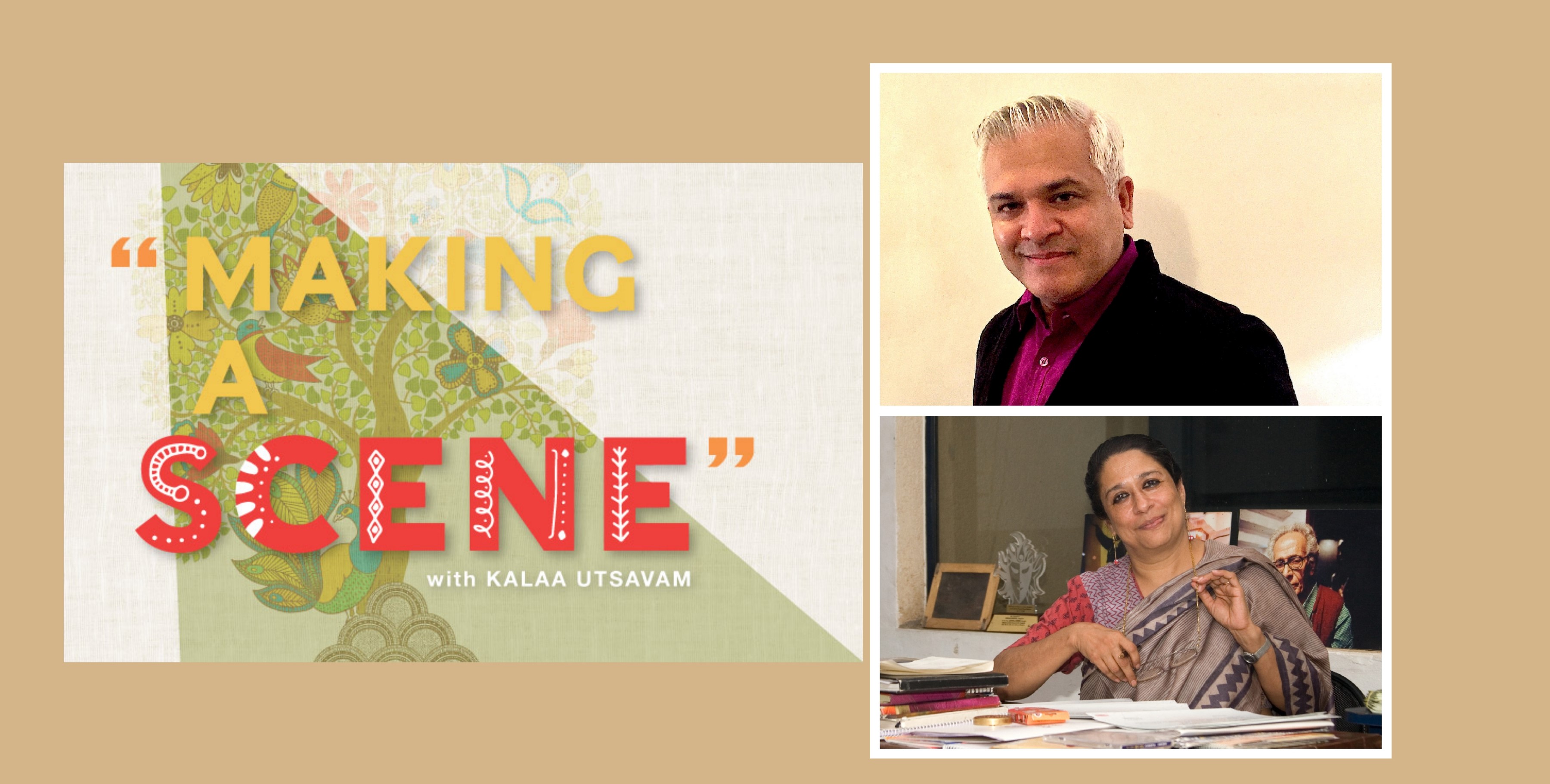 The duo highlight the challenges they face in terms of future opportunities and audience development, whether theatre is part of everyday life or exclusive to the affluent, how it reflects the voices in the society it inhabits and the future of stage performances amid a global pandemic. Photos courtesy: Atul Kumar, Arundhati Nag

Atul Kumar was bitten by the acting bug at age 14 when he replaced an injured actor in a school play. His journey included joining Delhi-based theatre group Chingari, training in visual theatre in France, learning traditional Indian art forms in Kerala and a stint at the Sacramento Theatre in California.

A culmination of these myriad early influences and experiences shaped Kumar’s theatrical philosophy and career trajectory when he founded The Company Theatre (TCT) in 1993 in Mumbai, upon his return to India.

Aside from conducting theatre workshops and conferences, his theatre company is also known for its collaborations with international groups.

Arundhati Nag is one of India’s best-known multilingual theatre actors. She cut her teeth with the Indian People's Theatre Association in Mumbai before taking part in productions performed in Gujarati, Marathi, Hindi, Kannada, Tamil, Malayalam and English.

Nag's career spans over 40 years of theatre, film and television. She is the founder and the Managing Trustee of the Sanket Trust, established in 1992, which runs Ranga Shankara, a theatre space in Bangalore.

Nag is also a recipient of the Sangeet Natak Akademi Award (2008), the Padma Shri (2010) and winner of Best Supporting Actress at the 57th National Film Awards in 2010.

In Kalaa Utsavam 2020's special podcast 'Making a Scene: Theatre and its place in society in Mumbai and Bangalore', the duo highlight the challenges they face in terms of future opportunities and audience development, whether theatre is part of everyday life or exclusive to the affluent, how it reflects the voices in the society it inhabits and the future of stage performances amid a global pandemic.

Esplanade Offstage · Making A Scene: Theatre and its Place in Society in Mumbai and Bangalore

Hosted by comedian Sharul Channa, this podcast surveys the theatre landscape of Mumbai and Bangalore through its local artists and arts groups, from newbies to veterans who have been around for over 30 years.