The outbreak of the Wuhan virus in mainland China has sent health authorities across the scrambling to put precautionary measures in place against the spread. The virus has claimed 25 lives, infected over 800 people and spread to a number of countries across the globe. 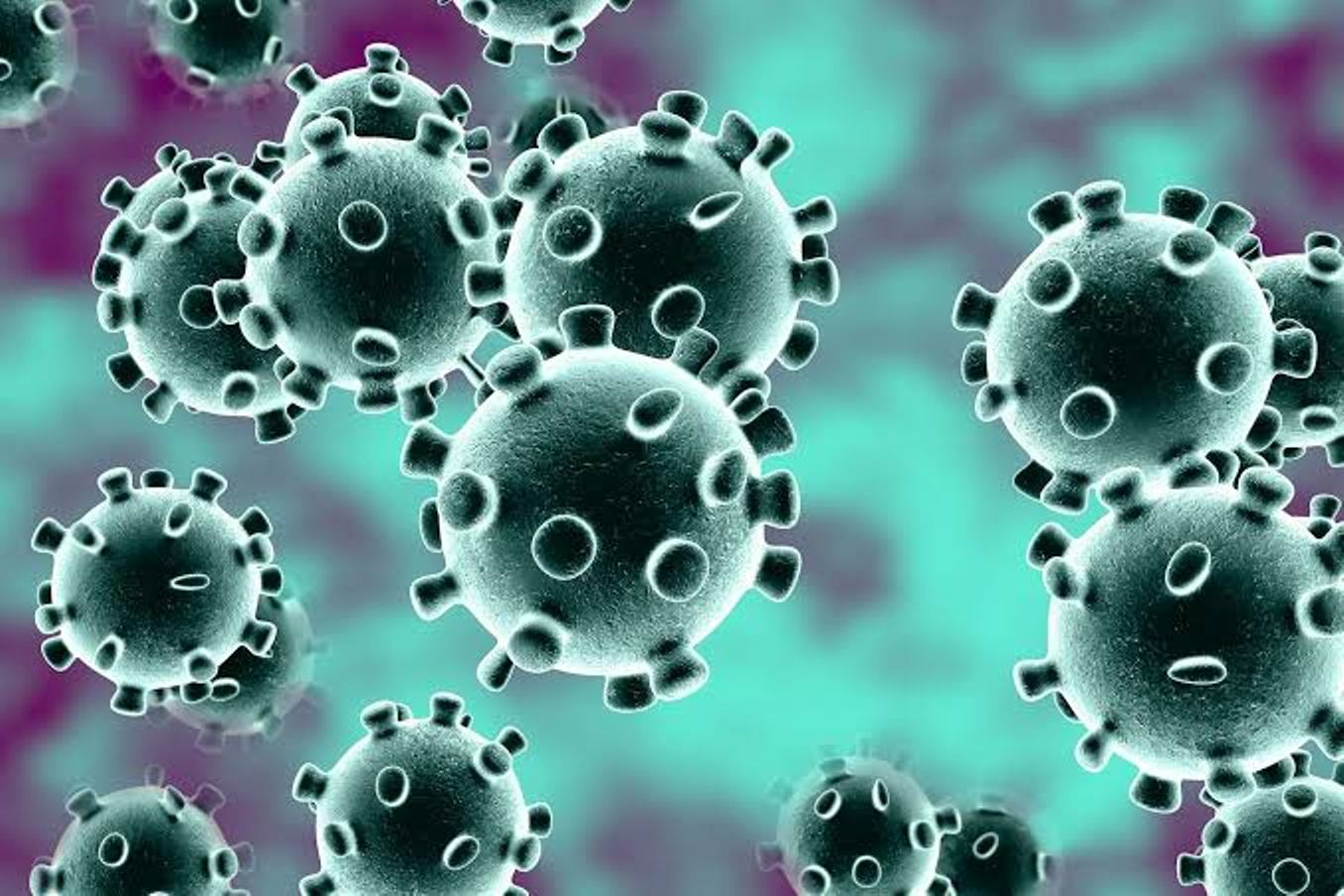 The Wuhan virus is a strain of the coronavirus, with 70 percent similarity in genome sequence to the SARS Virus. Photo courtesy: WebMD

What is the Wuhan virus

The Wuhan virus or the 2019-nCoV is part of a family of viruses known as coronaviruses. These viruses primarily infect bats, pigs and small mammals but mutate easily and can jump from animals to humans. Chinese health officials as well as the World Health Organization (WHO) have confirmed that the virus can spread from human to human as well.

2019-nCoV has been found to be at least 70 percent similar in genome sequence to SARS-CoV which affected numerous people and caused a number of deaths in 2003. Whether the Wuhan virus is of the same severity or lethality as SARS is still unclear.

The virus is thought to have originated in the seafood and meat market in Wuhan, a city in the central Chinese province of Hubei. The initial outbreak was identified in mid-December 2019 as a cluster of people with pneumonia with no clear cause.

On December 31, 2019, 27 people with pneumonia of unknown cause were reported to the WHO. Most were stallholders from the Huanan Seafood Market, seven of whom were in critical condition. The market was shut down on January 1, 2020.

Patients typically have fever, cough and other symptoms of pneumonia. Reported symptoms have included fever in 90% of cases, fatigue and a dry cough in 80%, and shortness of breath in 20%, with respiratory distress in 15% cases. Public-health officials have developed diagnostic tests, which are being used to confirm whether a patient has the Wuhan virus or another infection.

With no drugs or vaccines currently available to treat the virus, precautionary measures as follows are recommended: