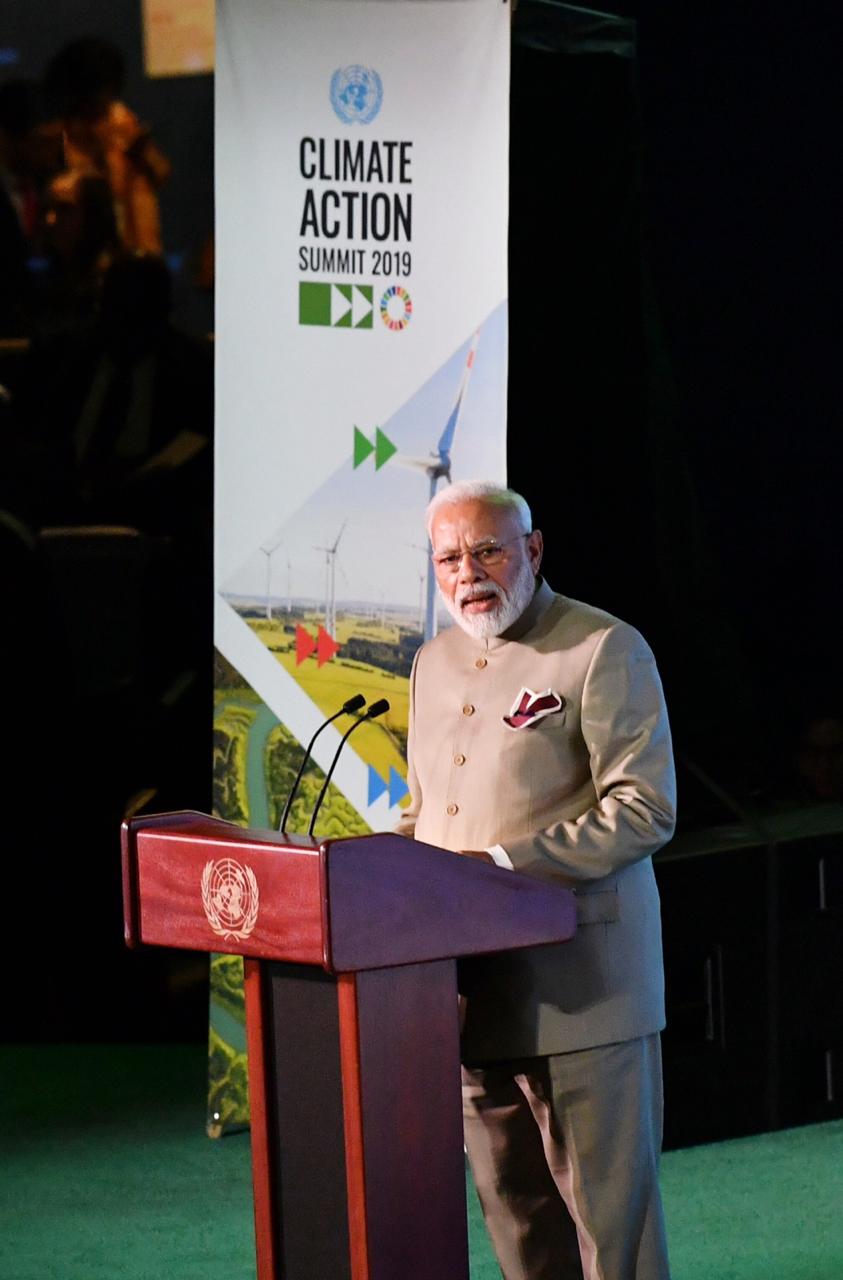 “The time for talking is over. The world needs to act now," Modi said as he announced the setting up of a major global coalition to promote the setting up of disaster-resilient infrastructure in the wake of rising extreme climatic events.

The coalition would comprise 33 countries such as the United Kingdom and the island states of Maldives and Fiji and would look to adopt infrastructure that can withstand climate change and disasters. An interim secretariat will be established in New Delhi which will be hosted by different countries alternatively. Respect for nature, sustainable use of resources, and living within means had been a part of India’s tradition, Modi said.

Modi highlighted India’s plans to generate 175 gigawatts (GW) of renewable energy by 2022, and spoke about the government’s major push towards electric mobility and mixing of bio-fuel to reduce the consumption of fossil fuels.

“In India we have made plans to make our transport sector green through e-mobility,” he said. “India is also working to considerably increase the proportion of the biofuel blend in petrol and diesel.”

Addressing a Summit on Climate Change at the @UN. https://t.co/PswS5nEv1Y

Modi also said that India would make investments of up to USD 50 billion into its Jal Jeevan Mission which promotes water conservation, rainwater harvesting, and the development of water resources.

Speaking about the need to develop a comprehensive approach to combat climate change, Modi said a behavioural change is the need of the hour, which can be attained only through education and awareness.

“Need, not need greed is our guiding principle. We, in India, believe that an ounce of practice is worth more than tonnes of teaching," he said.

PM @narendramodi speaks at #ClimateActionSummit at #UNGA. PM set out India’s bold plan to ensure all its citizens gain access to energy while preserving the planet. Full remarks athttps://t.co/XBNTzgc4xX pic.twitter.com/8Kt7IdqefV

The Indian prime minister also announced that India and Sweden would soon launch a leadership group within the industry transition track. “This initiative will provide a platform for governments and the private sector with opportunities for cooperation in the area of technology innovation,” he said. “This will help to develop low carbon pathways for industry.”

He also called for an end to single-use plastic and hoped for an increased awareness at an international level about its harmful impact.

Around 63 nations have been invited to the summit which has been organized by UN Secretary General António Guterres to urge countries to enhance their Nationally Determined Contributions (NDCs) or their climate action plan to fulfil commitments under the 2015 Paris Agreement.

“Science tells us that on our current path, we face at least 3°C of global heating by the end of the century. The climate emergency is a race we are losing, but it is a race we can win," said Guterres. 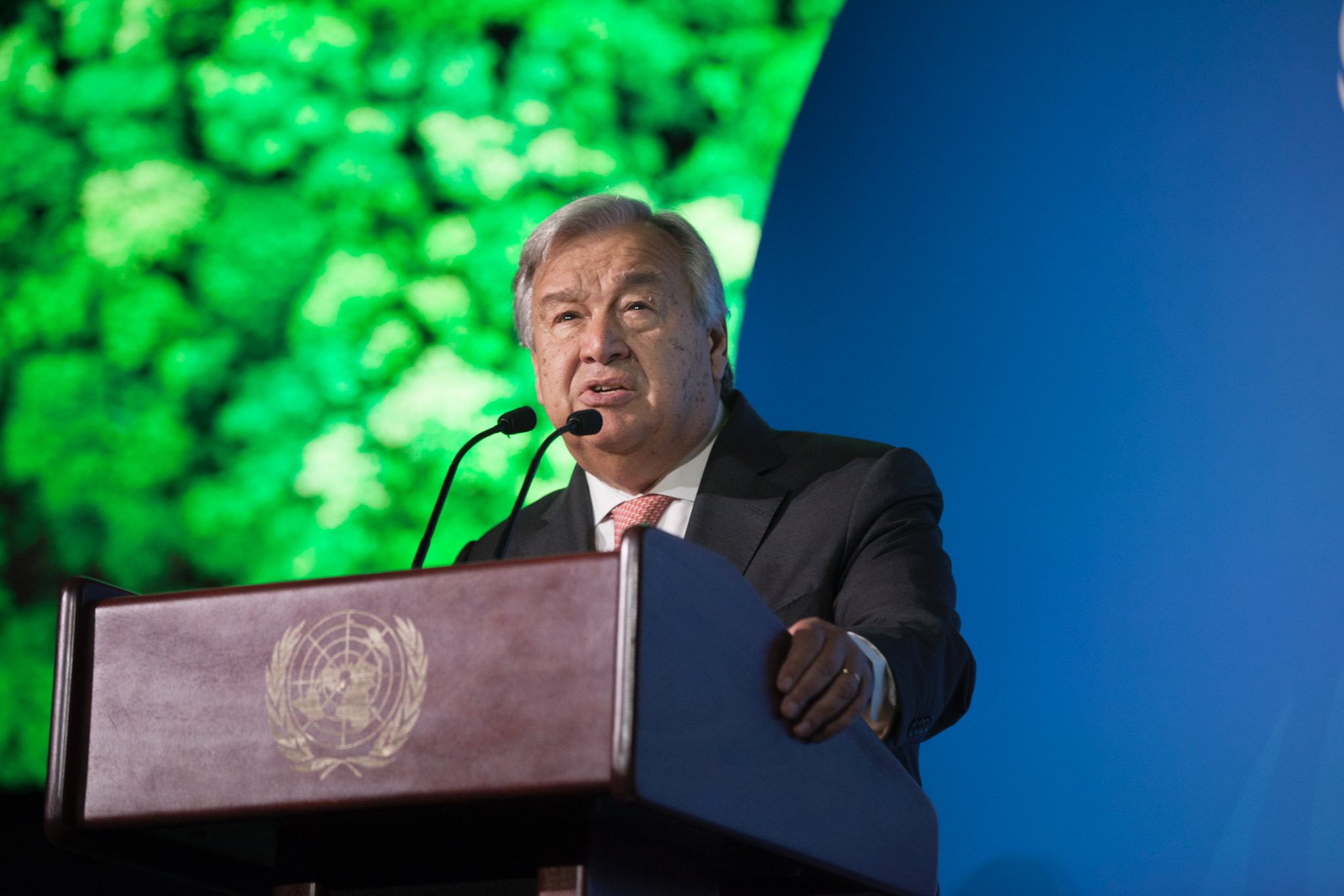 So far, 59 nations have signalled their intention to submit an enhanced climate action plan, and an additional nine have started an internal process to boost ambition and have this reflected in their national plans.