The UAE bans prayers at all places of worship, including mosques, to break COVID19 spread

Prayers at UAE mosques and all other houses of worship will be suspended for four weeks. The decision will be reassessed at the end of that period.

The General Authority of Islamic Affairs and Endowments (GAIAE) announced late on Monday that the decision to suspend prayers was taken to avoid the spread of Covid-19 and protect public health and applies to all places of worship including mosques, temples and churches.

The GAIAE said that congregational prayers, including Friday prayers have been suspended across all mosques in the UAE starting 9 pm yesterday, for 28 days.

The decision was based on the directives issued by the National Emergency Crisis and Disaster Management Authority (NCEMA) and Ministry of Health and Prevention and was guided by a fatwa issued by the UAE Fatwa Council. 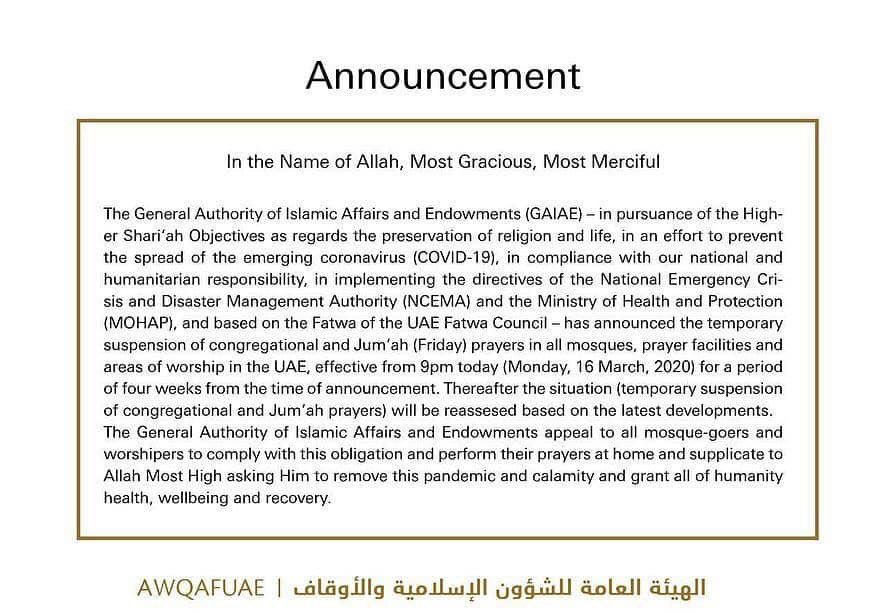 "At mosques, only the Azan (call for prayer) will be given out to alert worshippers about prayer times. Mosque doors will remain closed," the GAIAE said. "The words 'pray at home' will be repeated twice at the end of the Azan."

The call that signals the start of a prayer won't be made. "The situation on the current Covid-19 pandemic will be reassessed after four weeks”,  it added. 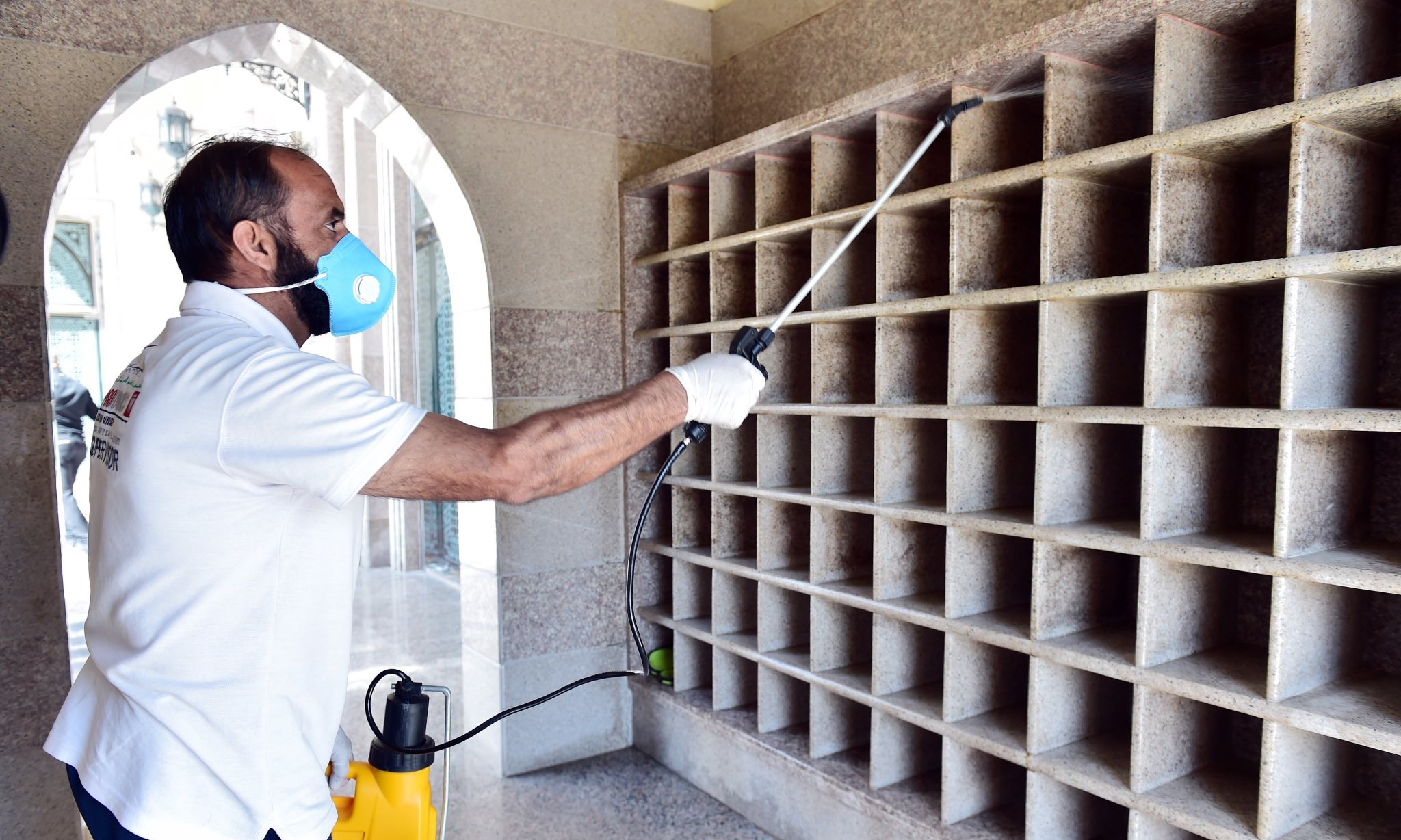 The move comes close after the GAIAE had adopted several precautionary measures in the wake of the coronavirus pandemic including deep cleansing and sterilization of mosques. Photo Courtesy: Twitter

Ablution halls at mosques will also be closed. The GAIAE appealed to all mosque-goers and worshippers to comply with the directive and offer their five daily prayers at home. 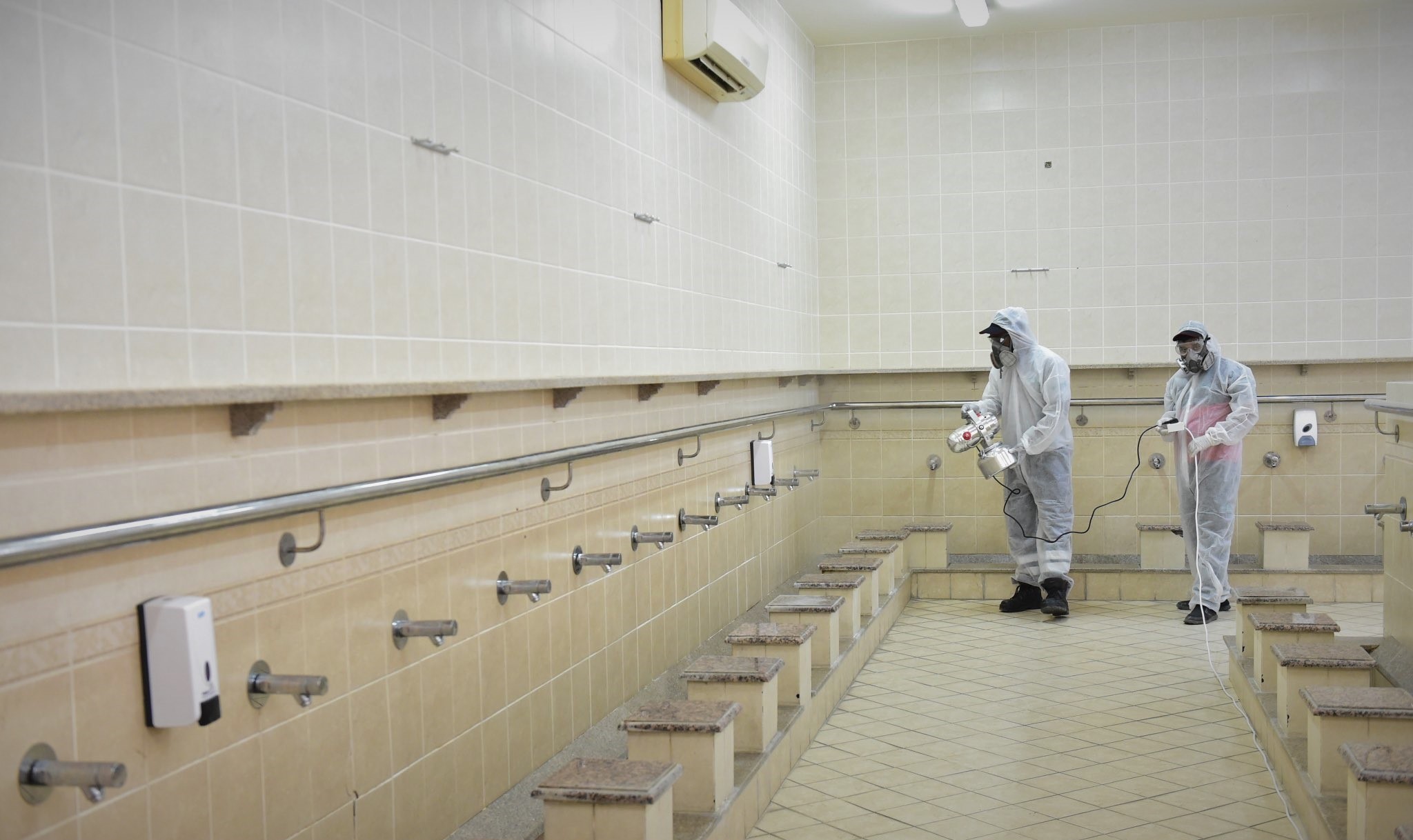 The UAE Fatwa Council had previously urged Muslims to follow medical experts and government advisories in determining whether they should attend congregational prayers.

It had urged Muslims suffering from respiratory or immunity issues to avoid congregational prayers. 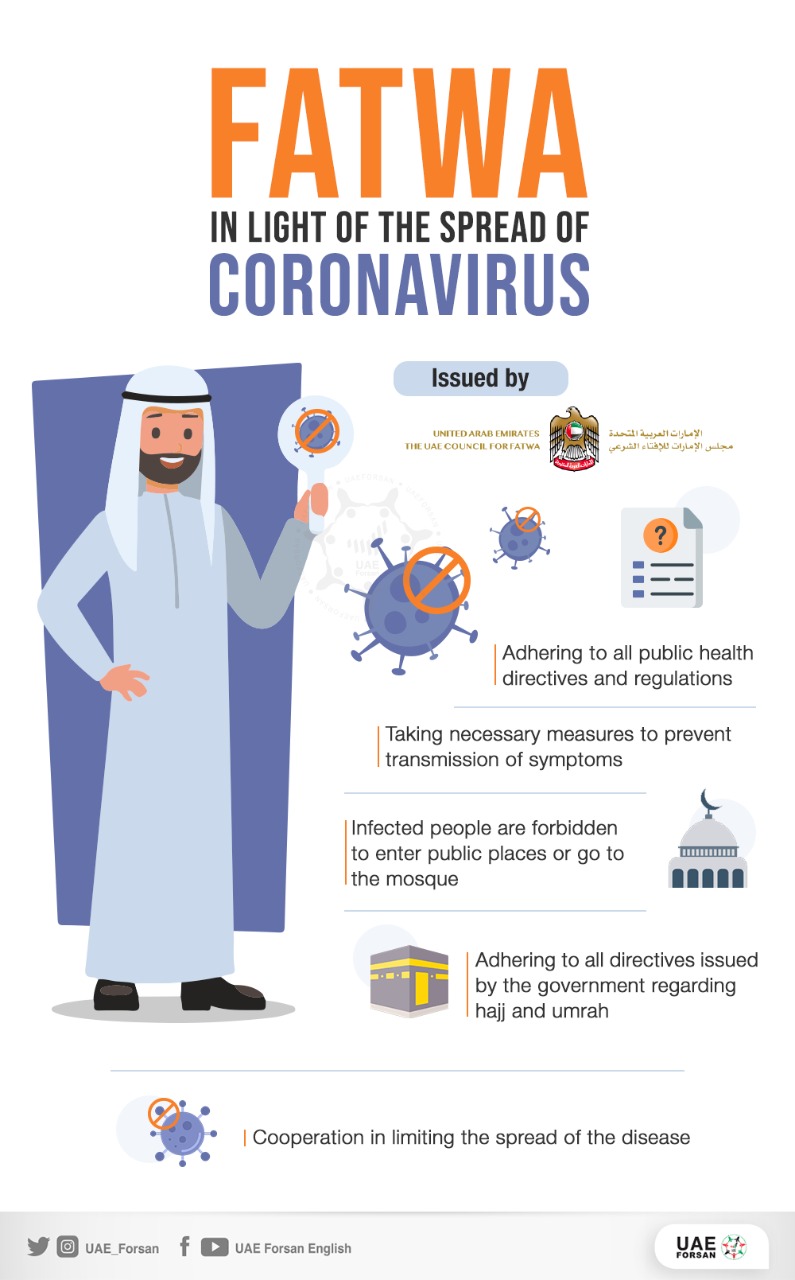 Authorities in Sharjah had earlier suspended the gathering of worshippers at churches, including services, prayers and other activities. The Sheikh Zayed Grand Mosque too was closed to visitors from Sunday.

Sheikh Zayed Grand Mosque announces that the mosque will temporarily close for prayers and visits starting Sunday 15 of March to carry out a disinfection operation. This comes as part of preventative measures being taken by all entities and public institutions in the emirate pic.twitter.com/V7fwE4zjtF

Individual mosques put up posters or announced their closure to their worshippers following this announcement.