As of 2016, ethnic Indians make up 9.2 percent of the Singapore population. 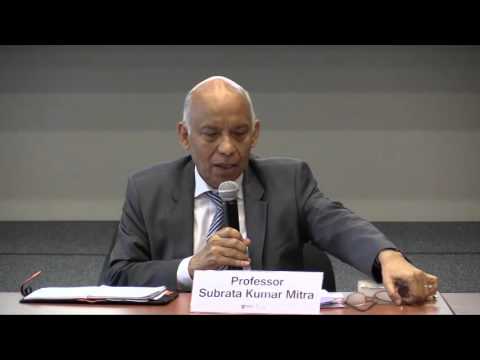 Professor Mitra pointed out that people who are here for the first time would have noticed a couple of peculiar things about Singaporeans. “First,” he said, “is the ability and dexterity of Singaporeans to combine their double identities – their ethnic identity and their global citizenship. The second thing is how much they add to the little they are given.”

The job of ISAS is to think about how to connect South Asia with the global South Asian diaspora. As Ambassador Gopinath Pillai mentioned in his opening speech, ISAS is probably the only institution in Southeast Asia that focuses on South Asia, and that is an effort on Singapore’s part to re-establish the historical linkages that the island state had with South Asia. 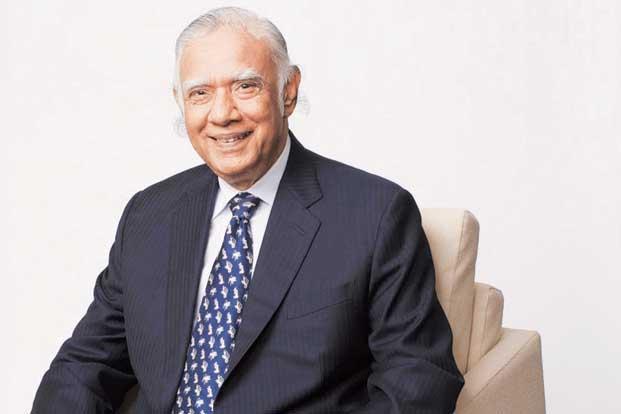 “[The question is], how to connect the diaspora with heritage – because heritage is [about] looking backward, and diaspora is looking forward. So between these two motions, is ISAS,” said Professor Mitra.

An important activity of the institute, therefore, is “to understand how people on the move protect their identity and dignity, carrying their little houses with them. [But at the same time], they also have to settle down somewhere. So how does this surviving mechanism product a heritage, and how do we showcase that heritage?” he added.

The first is to offer “an academic platform where ministers can come and think aloud about issues which are only touched upon in diplomatic conferences. The second function is act as a hub, to link the global research community on South Asia with the Singapore academic community.”

“The third function of ISAS as a research institute is to act as “a conceptual interface between Singapore and South Asia, to provide a common currency of understanding, and act as a culture interpreter,” Professor Mitra explained. “[ISAS works to help South Asians and Singaporeans] understand the other, in terms of the categories of the self.”