When your partner gives you a set of rules, a list of likes, dislikes, things they approve, disapprove, does it make your relationship better? Or worse? Let’s find out with an interesting storyline and in a much humorous way than you can think of. 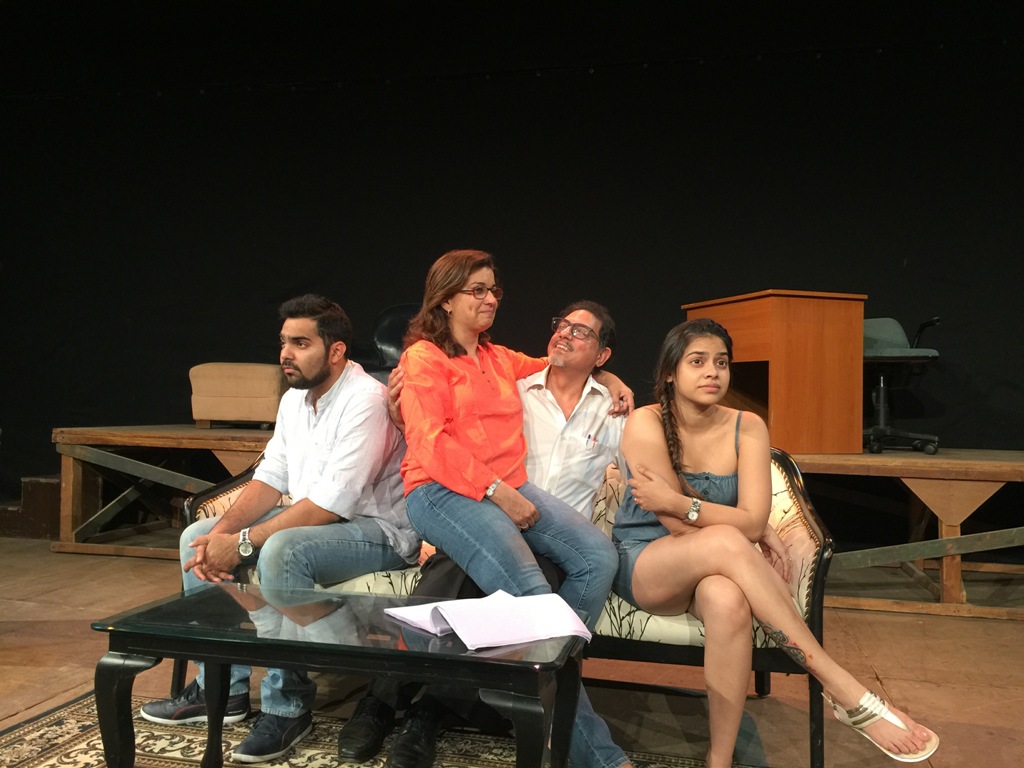 An English comedy, the play reflects a slice of life in our modern digital age. Relationships have been the inspiration behind numerous comedy and satire performances across medias. However, The Relationship Agreement gives a completely new spin to this all-time favourite muse. The couple in the play signs a binding document drafted by them and finds out the hard way that it is not easy to break.

Director Meherzad Patel uses his creative licence to amuse unabashedly, weaving in contemporary references, pop culture, politics, current affairs, in his dialogues. Sumona Chakravarti of Comedy Nights with Kapil fame plays the defiant girlfriend to Danesh Irani’s doting lover. Their chemistry will leave you in splits. Veteran Darius Shroff plays the 60-year-old father of Danesh who befriends a lady, Meher Acharia Dar, on Facebook, who turns out to be Sumona Chakravarti’s mother. This complicated equation results in a healthy dose of humour. 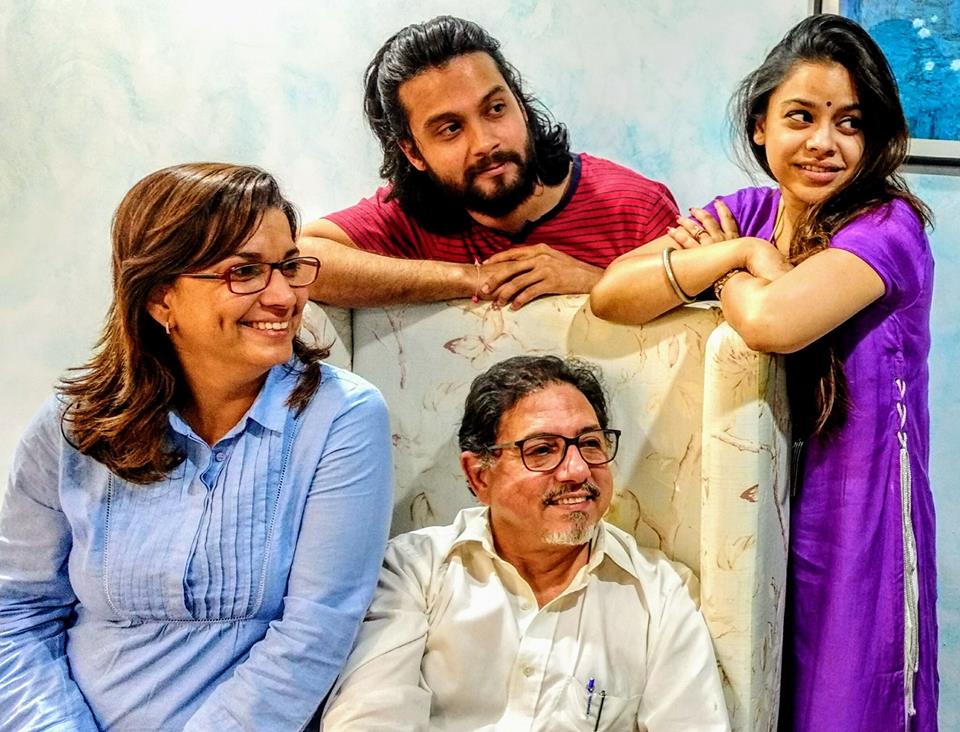 The play is a new age comedy about a couple weaned on social media who draws up a written relationship contract to save themselves from the usual trial and error arrangement that is the norm.

The play has been performed at various places in India and has received an overwhelming response from the theatre community. Its contemporary hues, witty dialogues and the cast’s impeccable timing have received praise by the media as well. Bombay Times summed the play with, “This is a funny take on relationships... definitely a must watch.”  The Mid-day tabloid gave a glowing review heaping all-round praise on the cast and the tight direction.

After a phenomenal response in India, the play is travelling to Singapore for the first time on September 8 at Shine Auditorium. Tickets are available on   http://www.apactix.com/