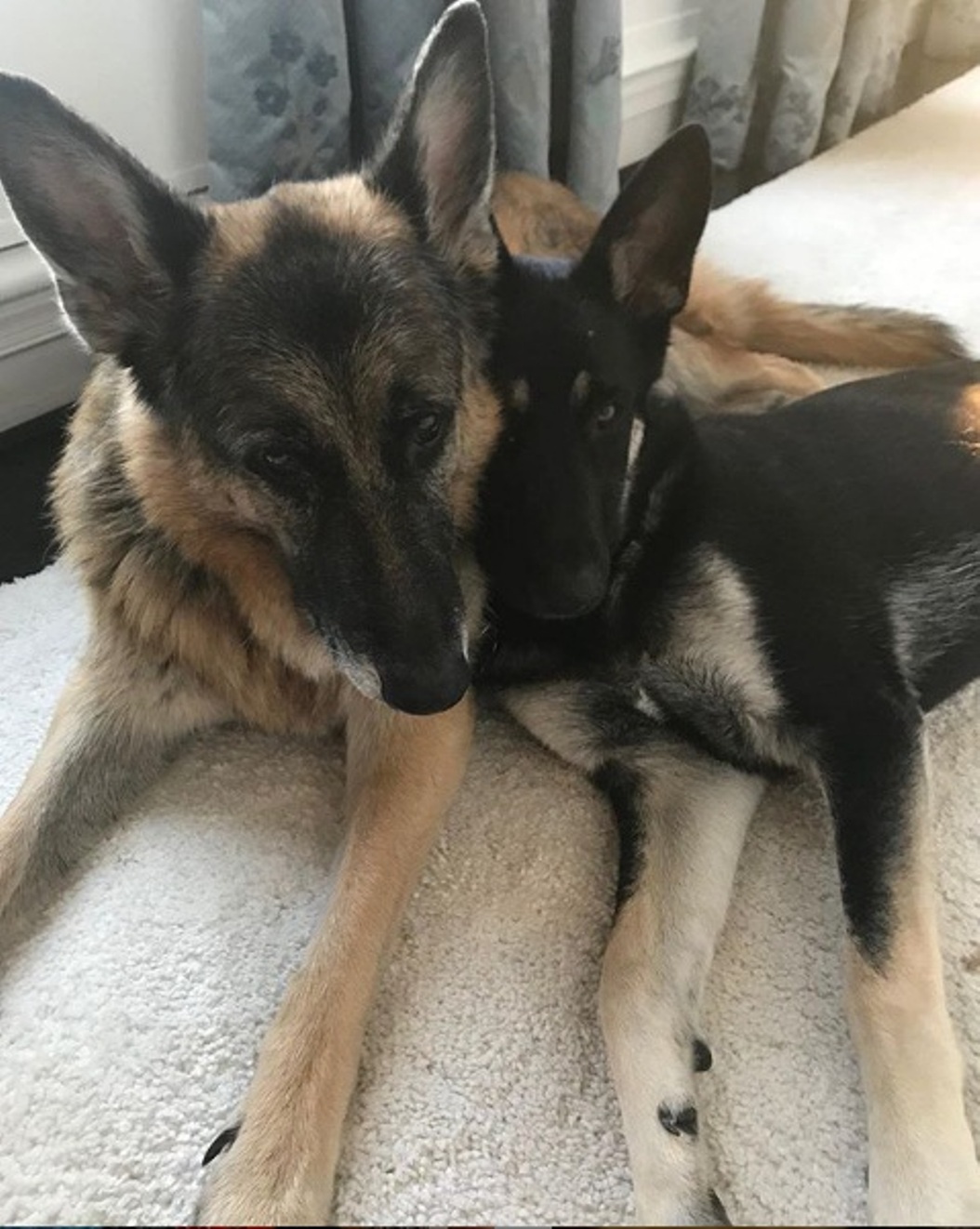 Champ and Major will be the first dogs in the White House in four years. Photo courtesy: Instagram/Jill Biden

For four years now the White House has been without dogs. However the hallowed hallways of the centre of power in America will soon have a couple of four legged creatures running around in the form of Champ and Major - President-elect Joe Biden and First Lady Jill Biden’s German Shepherd.

The two “first dogs” of the United States will revive a tradition that dates back to George Washington - the first American President to have a dog.

Champ was a gift from Joe to his wife after the 2008 election when he became Vice President with the dog also making an appearance in one of Biden’s campaign videos this year.

Major on the other hand is a rescue dog, adopted by the couple in 2018 from the Delaware Humane Association.

No ruff days on the trail when I have some Major motivation.

Some time ago Biden had tweeted a video of Trump at a rally asking, "How would I look walking a dog on the White House lawn?... I don't feel good," accompanied by the comment, "Let's put dogs back in the White House," and "Champ and Major for DOTUS."

Let’s put dogs back in the White House. pic.twitter.com/7pBihksfXT