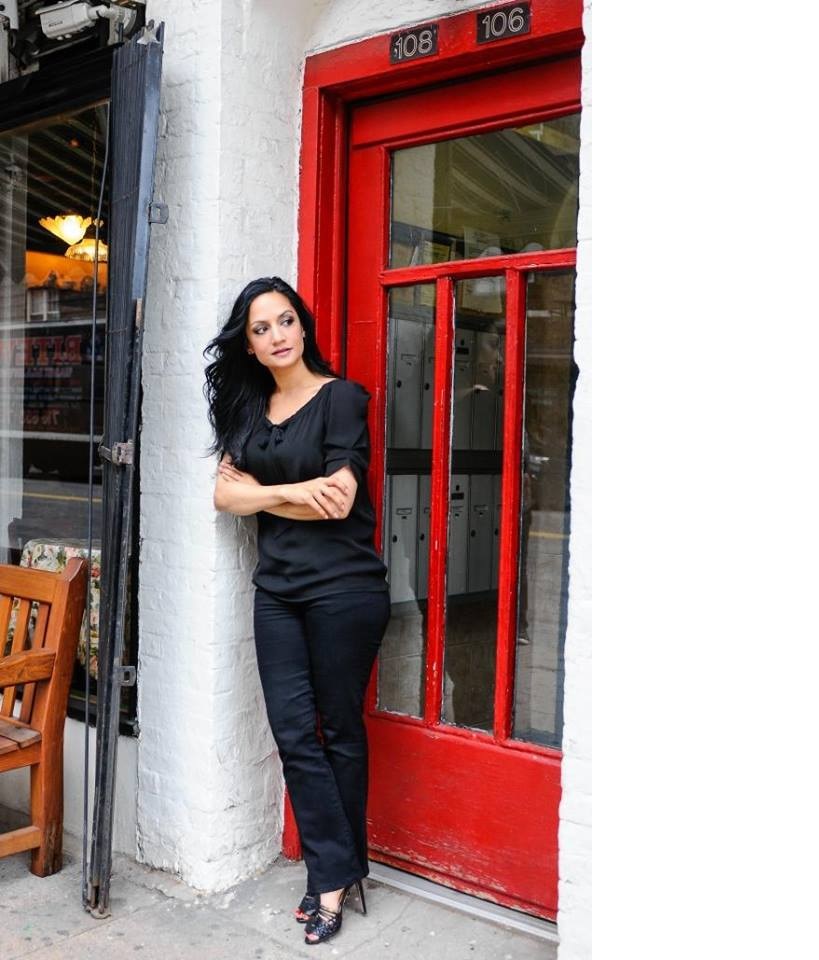 The six-part British miniseries has Panjabi acting in the role of GP Mona Shirani who lives in London with political lobbyist husband Guy Harcourt (Davenport). Their happy family life is shattered when Mona’s brother is brutally murdered whilst working for a medical charity abroad. As the death brings buried secrets to light, Mona’s family finds itself under suspicion, each drawn deep into a tangle of betrayal and conspiracy as they try to protect their loved ones and careers. Mona finds herself facing the ultimate dilemma: how far would you go to keep your family safe?

The major contemporary thriller is created by BAFTA-nominated Paul Rutman (Indian Summers, Vera) in his first collaboration with writer wife, Natasha Narayan, and will be directed by Emmy Award and BAFTA Award-nominated Justin Chadwick (Mandela: Long Walk To Freedom, Bleak House). The series will be produced by one of the UK’s leading drama indie production houses, Mammoth Screen, known for shows including Victoria, Endeavour and Fearless for ITV, Poldark and The Witness For The Prosecution for BBC1 and NW.

Justin Chadwick said, “I was instantly hooked by Paul and Natasha’s gripping and intelligent script. This is a highly relevant and important story in today’s multicultural Britain, telling – from a domestic perspective – how a family can be ripped apart by events larger than themselves. I’m excited to be working with such stellar talent in Archie Panjabi and Jack Davenport, who are perfectly cast as a loving couple struggling with divided loyalties.”

Filming starts this April for four months in a variety of locations in the UK and abroad.

ITV’s Head of Drama Polly Hill said, “We’re delighted that Archie Panjabi and Jack Davenport have joined the cast of this exciting new drama to bring Paul and Natasha’s compelling characters to life. Telling an incredibly important and pertinent story for our time, Next of Kin promises to grip audiences and explores one mother’s very human dilemma to protect her loved ones.”

Thrilling times ahead! NEXT OF KIN, an ‘ambitious’ family thriller, is set for transmission on @ITV in 2017 >> https://t.co/hJD1i3zATa 🔪😲

Next of Kin will be executive produced by Mammoth Screen’s Preethi Mavahalli (NW) and Managing Director Damien Timmer (Fearless) and produced by Rebecca Ferguson (Cold Feet).

Mavahalli said, "We are thrilled to have lured Justin Chadwick back to television with Paul and Natasha’s compelling and deeply relevant script. With a brilliant cast led by Archie Panjabi and Jack Davenport, Next of Kin is set to be a powerful and tense family drama that will spark debate in homes across the UK.”