The countdown to the Biden-Harris inauguration begins 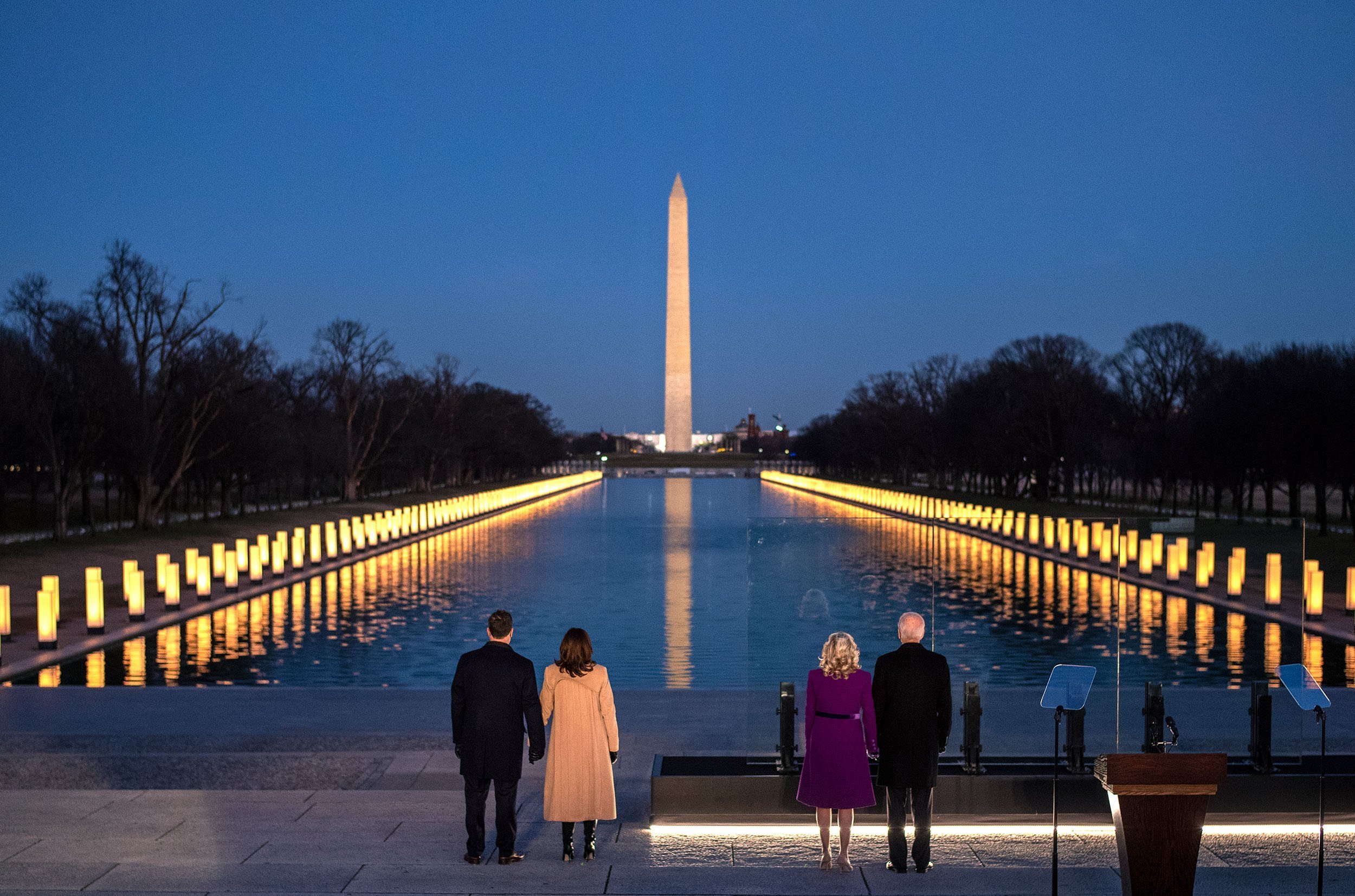 The United States is ready to leave behind the last four tumultuous years of the Trump presidency as it gets set to welcome Joe Biden and Kamala Harris into the White House.

January 20 will see the inauguration of America’s new four year administration that has its task cut out as it deals with the massive surge of the COVID-19 pandemic that the country is witnessing.

Good night from the Washington Monument, looking down at our gorgeous National Mall, ready for #Inauguration2021 #WashingtonDC pic.twitter.com/HqoeaIwcmN

Here is what is planned for the new President and Vice-President on Wednesday:

Following the ceremony, the President-elect, First Lady Jill Biden, Vice President-elect, and Second Gentleman Doug Emhoff will participate in a Pass in Review on the East front with members of the military. Pass in Reviews are a long-standing military tradition that reflect the peaceful transfer of power to a new Commander-in-Chief.

President-elect Biden, the First Lady, Vice President-elect Harris, and Second Gentleman Doug Emhoff will visit Arlington National Cemetery to lay a wreath at the Tomb of the Unknown Soldier. They will be joined by President Barack Obama and Michelle Obama, President George W. Bush and Laura Bush, and President Bill Clinton and Secretary Hillary Clinton.

President-elect Biden will receive a Presidential Escort from 15th Street to the White House with every branch of the military represented in the escort, including The US Army Band, a Joint Service Honor Guard, and the Commander-in-Chief’s Guard and Fife and Drum Corps from the 3rd US Infantry “The Old Guard.”

The Presidential Escort to the White House will be followed by a “Parade Across America,” which will be televised and feature diverse, dynamic performances in communities across the country.