Connected to India brings to you the stories and news about Nushrat Bharucha here. 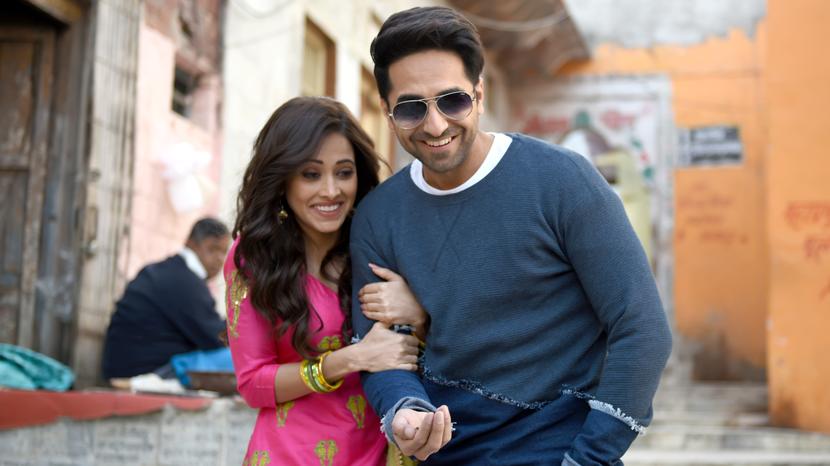