Ira Mukhoty is one of the pioneers in the growing field of narrative non-fiction and her works 'Heroines: Powerful Indian Women of Myth and History' (2017), 'Daughters of the Sun: Empresses, Queens and Begums of the Mughal Empire' (2019), and 'Akbar: The Great Mughal' (2020) reflect the complexity of history as well as a desire to delve beneath the surface. Her latest book, 'Song of Draupadi' (2021), is also her first work of fiction. 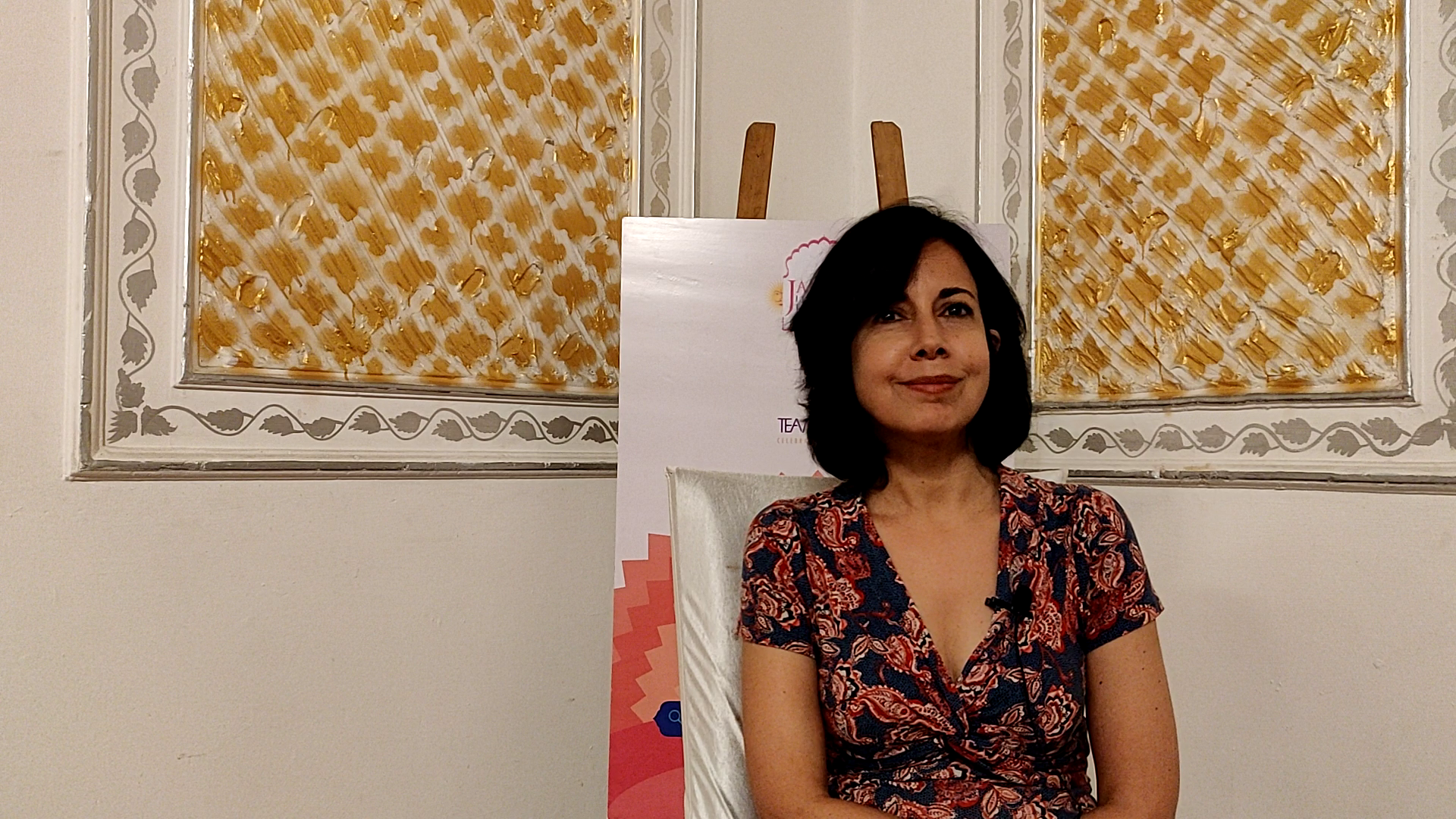 Mukhoty said she is particularly interested in the way history is manipulated to suit changing narratives and the need to present historical non-fiction in an accessible way. Photo: Connected to India

“In recent times, history has been simplified even more and we are given binary black-and-white stories even though Indian history is very colourful,” she told Connected to India.

While living in Delhi, she developed an interest in the evolution of mythology and history and its relevance to the status of women in India. Mukhoty said she is particularly interested in the way history is manipulated to suit changing narratives and the need to present historical non-fiction in an accessible way.

“As a country and a society, we are very complex – we are huge, we are multilayered, and our culture has developed over centuries with many inputs from different religions and languages. To show that complexity, we cannot rely on history textbooks alone,” she said. 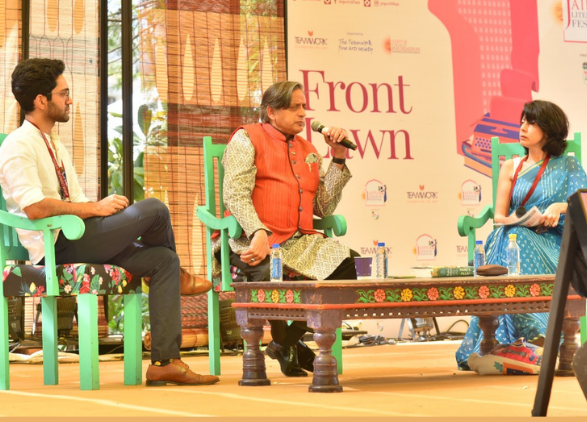 Recounting her research into the roles women had in history, she said that women were an integral part of most societies and civilizations but most historical patriarchal narratives rewrote their stories and diminished their significance.

“It was fascinating to learn how women were part of the legitimacy of empires,” she said, giving the example of how Shah Jahan’s daughters chose to support different brothers as successors to the Mughal throne.

On being asked about whether narrative non-fiction could serve as a bridge to introduce the average person to a deeper level of history, she said that the genre was very popular in the western world but it was still early days in India.

She added that it was quite tricky to avoid colouring narratives with her own opinions and perceptions.

“We are all shaped and coloured by who we are. It is difficult to keep the book on the right track. When I write, I try to keep my prejudice and bias out and try and bring in everything I learn about a particular person, time and place to present as complete and dispassionate a picture as possible,” Mukhoty said.