Terry Clontz to retire as Chairman of StarHub; Olivier Lim named as successor

StarHub Ltd today announced the retirement of Terry Clontz as its Chairman on December 31, 2022. The Board of Directors has appointed Olivier Lim, currently an Independent Director, to succeed him from January 1, 2023. 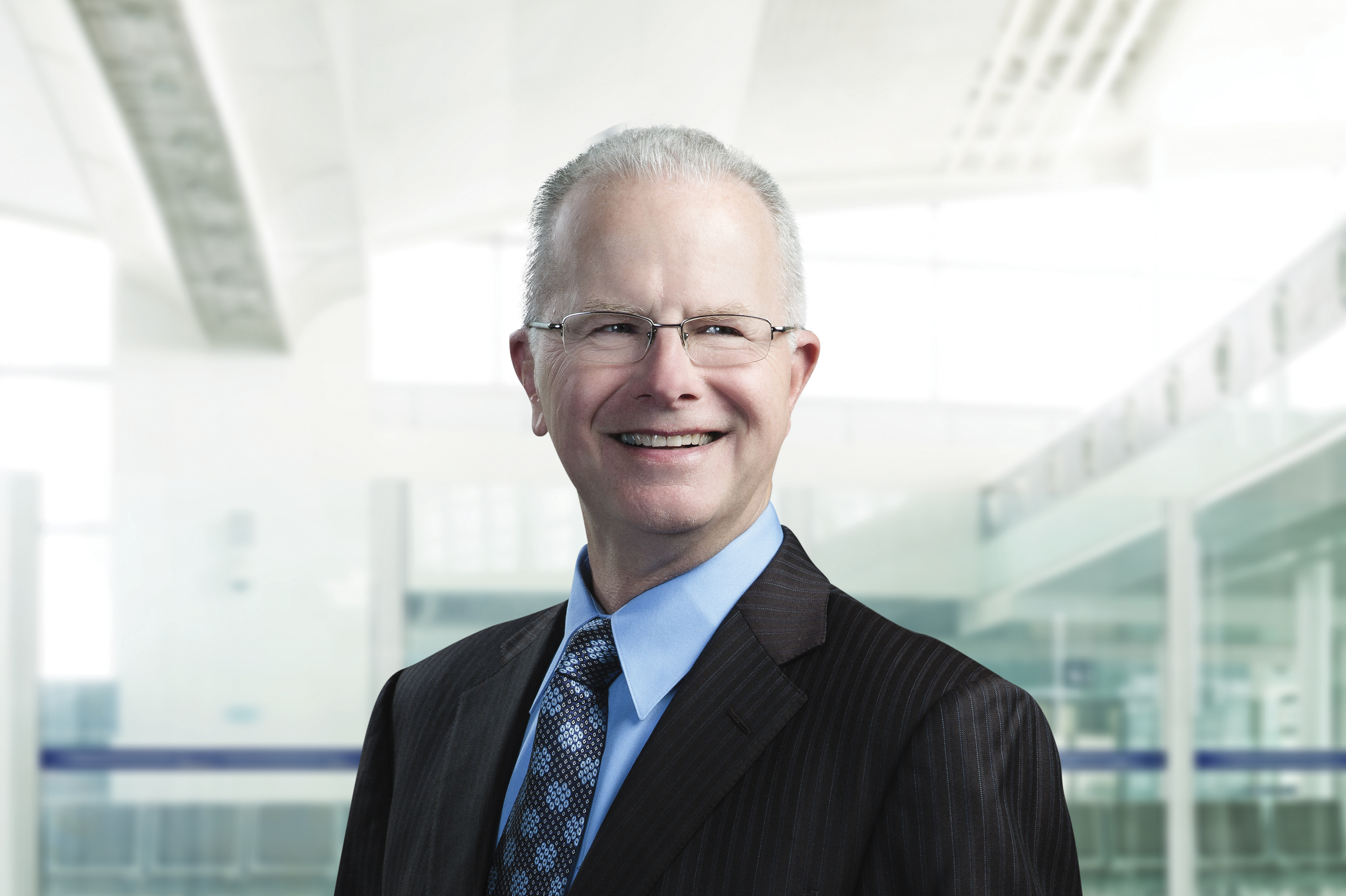 Clontz, has been Chairman since July 2015. In his long and illustrious career in the telecommunications and media industry, he has served in StarHub for 23 years, beginning in 1999 as its Founding President and Chief Executive Officer (CEO). After retiring from his executive role in 2010, Clontz stayed on to serve on StarHub’s Board as a Director. 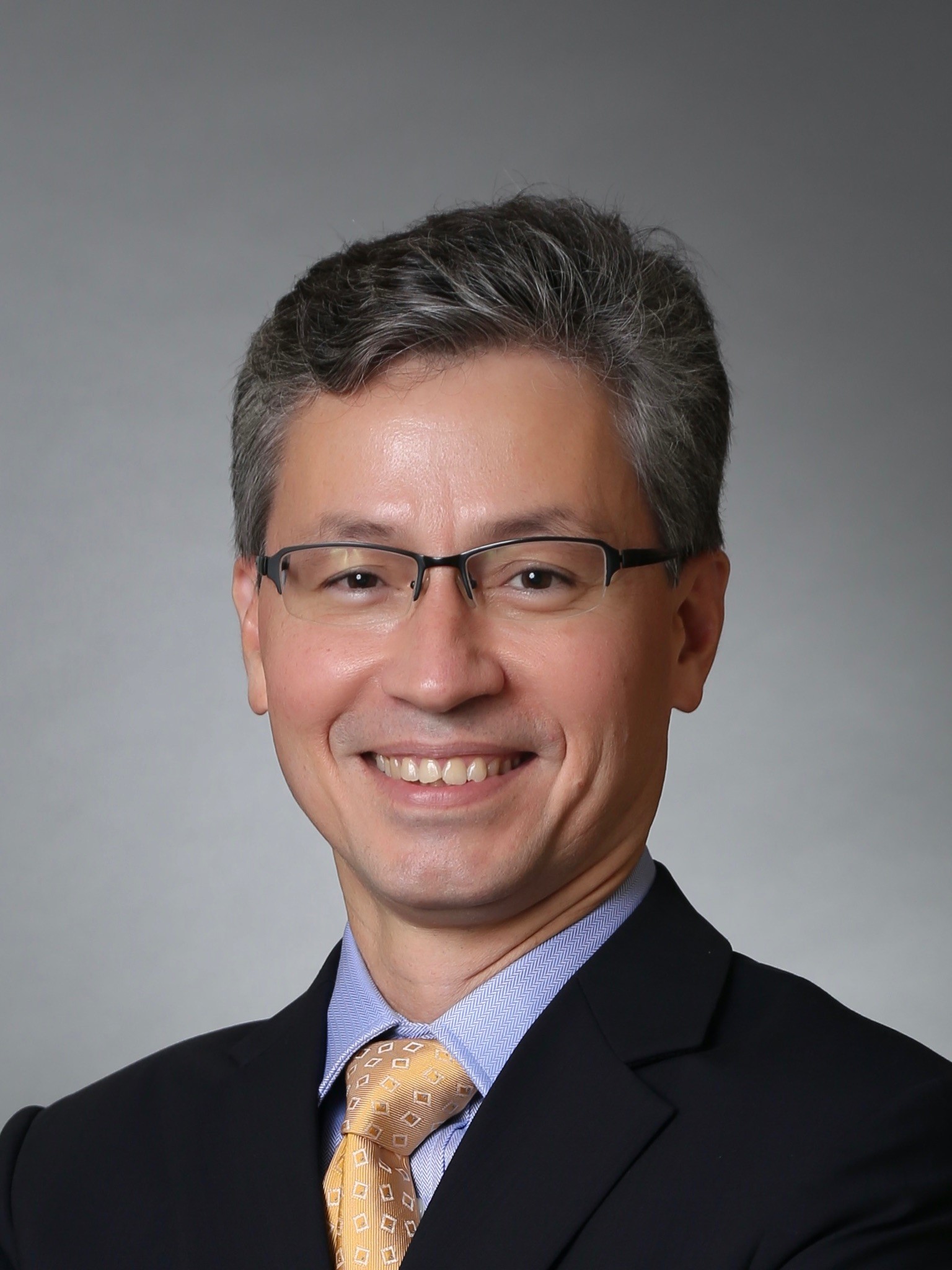 The Board of Directors has appointed Mr Olivier Lim, currently an Independent Director, to succeed him on 1 January 2023. Photo courtesy: StarHub

As StarHub’s CEO, Clontz led the company in several major milestones, including the transformation of StarHub from being Singapore’s third mobile player in 2000 to a fully integrated quad-play service provider. Under his leadership, StarHub merged with the then Singapore Cable Vision in 2002; listed on the Main Board of the Singapore Exchange in 2004; and advanced in market position to become Singapore’s second largest infocommunication operator. The company returned more than SGD 1 billion cash to shareholders through two capital reduction exercises in 2006 and 2007. He was named CEO of the Year in the Business Times Singapore Corporate Awards 2009.

Under Clontz’s chairmanship, StarHub executed on its DARE 1.0 transformation and embarked on DARE+ to transform the company from telco to a digital ecosystem platform. StarHub also diversified its business and formed Ensign InfoSecurity (Singapore) Pte Ltd – Asia’s largest cybersecurity company – in a joint venture with Temasek Holdings in 2018; acquired Regional ICT businesses Strateq, JOS Malaysia and Singapore, and expanded its broadband platform in Singapore to leadership with the acquisition of MyRepublic Broadband; launched giga! in 2019, which has been consistently recognised for delivering the best mobile service in an app; and introduced Singapore’s first 5G services for consumers and businesses in 2020.

“It has been my honour to serve in StarHub for the past 23 years, and to witness its revenue growth from SGD 778 million in 2001 to SGD 2.04 billion in 2021. StarHub has consistently led in market innovations, risen above headwinds, and built both scale and resiliency. Now, I am pleased to pass the baton over to the trusted hands of Olivier, who is very seasoned and able. He is the right person to lead StarHub into its new stage of growth,” said Clontz.

Lim worked at CapitaLand Limited from 2003 to 2014 and served as Group Deputy CEO, Group Chief Investment Officer, and Group Chief Financial Officer (CFO) during his career there. He was named CFO of the Year in the Business Times Singapore Corporate Awards 2007.

Paying tribute to Clontz, Lim said: “On behalf of the Board, I would like to thank Terry for his invaluable guidance and contributions through the years. These are extraordinary times for the telecommunications and media industry. I am honoured to be part of StarHub and I look forward to continuing working with my fellow directors and the management team as StarHub forges ahead with its DARE+ transformation.”