Tech companies around the world and in Singapore, a major tech hub where many of the tech giants host their regional headquarters, are freezing hiring or downsizing in the face of sluggish consumer spending, higher interest rates and inflation. 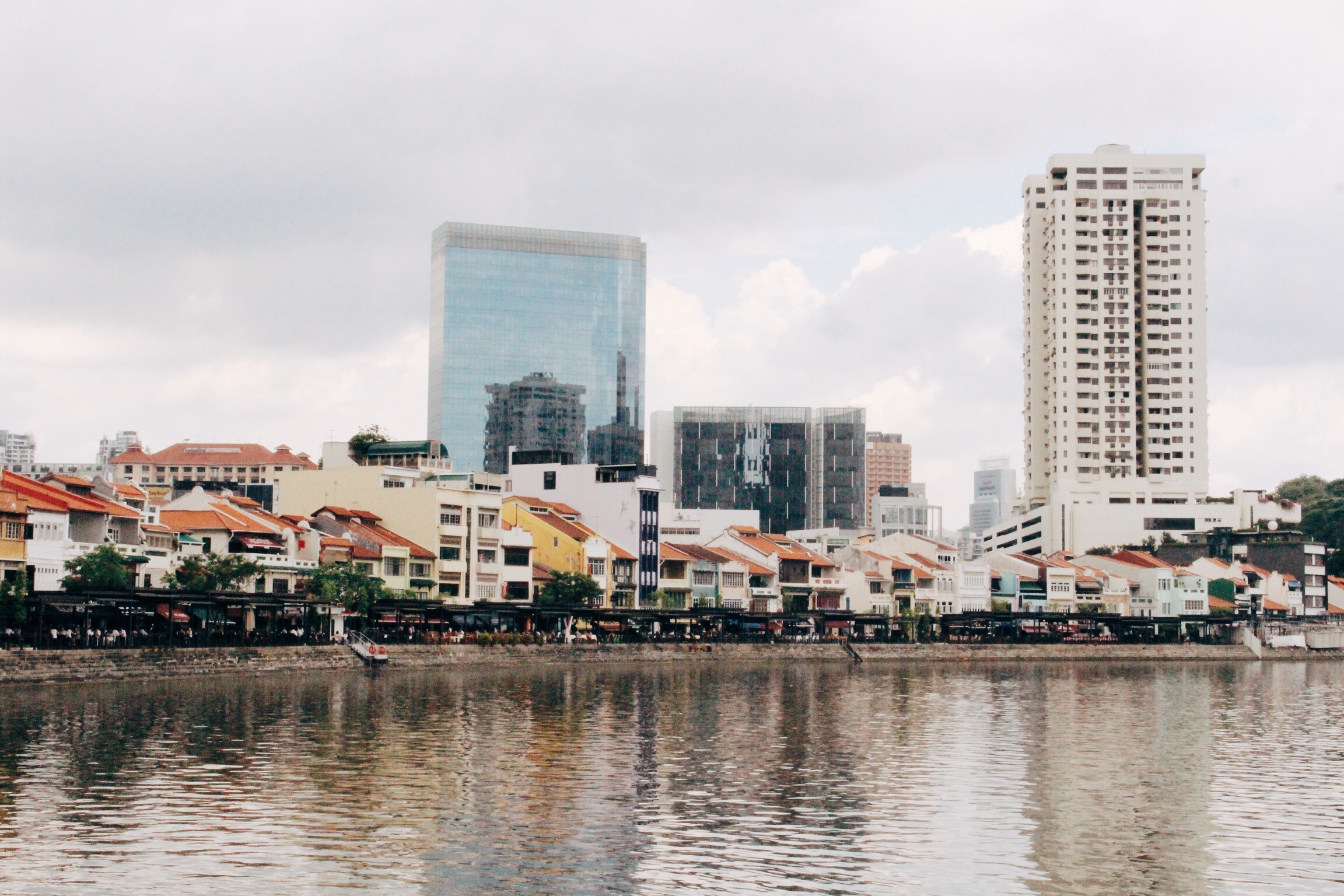 While revenue and jobs in the tech will be impacted in the short-term, and market volatility is likely in the near future, the tech industry is expected to continue to grow in the long-term. Photo: Connected to India

Meta, the parent company of Facebook, recently announced it was laying off about 11,000 employees, or 13 per cent of its global workforce andd its Asia-Pacific headquarters in Singapore was not spared. Media reports speculated that out of the estimated 1,000 employees in Singapore, perhaps up to 100 have been affected.

Based on the 2021 Singapore Ministry of Manpower figures, about a quarter of the 177,100 employment pass holders or around 45,000, are from India. Employment pass holders are the highest qualified foreign professionals that are allowed to work in the country and must earn at least SGD 5,000 (USD 3,700) per month.

Many of these workers are likely to be impacted by not only Meta's layoffs but also other redundancies happening in the tech sector.

Singapore-based gaming and ecommerce powerhouse Sea Limited, the parent company of Garena, (publisher of games like League of Legends and Free Fire), and Shopee, made two rounds of cuts in June and September and rescinded job offers. Sea had 67,300 employees as at the end of 2021, doubled its headcount the year before, according to the company's most recent annual report.

In November, digital payments start-up Stripe and social media network Twitter were among the companies that had job cuts in their Singapore offices.

On November 3, Stripe announced said it would cut its global workforce by 1,000 or 14 per cent. After the job cuts, Stripe will have about 7,000 employees. Some Singapore-based jobs were also impacted.

A day later, Twitter laid off half of its global headcount or about 3,700 employees - a week after Elon Musk's takeover. Those in the Singapore office were also affected. Singapore's Straits Times reported that among those impacted were staff from its engineering, sales and marketing teams.

Many tech companies expanded rapidly during the COVID pandemic as much of the world stayed at home and formed habits which created a spike in demand for online services. As consumer behaviour began to normalise after the lockdowns, some of these habits have shifted. This coupled with inflation and rising interest rates has put a squeeze on all tech companies.

While revenue and jobs in the tech will be impacted in the short-term, and market volatility is likely in the near future, the tech industry is expected to continue to grow in the long-term.