Team Singapore was on fire at the Special Olympics World Games in Dubai and claimed one gold, two silvers and three bronze medals on day three of the competition.

Team Singapore claimed its first gold of the Special Olympics on Saturday after 15-year-old Nurshalini Sahnef won the 200m sprint.

"I am very very happy for winning a first gold medal for Singapore but I was confused about the whole situation as I had come in fifth," Shalini told ChannelNewsAsia.

"It was very tense and very tiring because it's not easy to compete with others from different countries and because it's also my first World Summer Games,” she added. 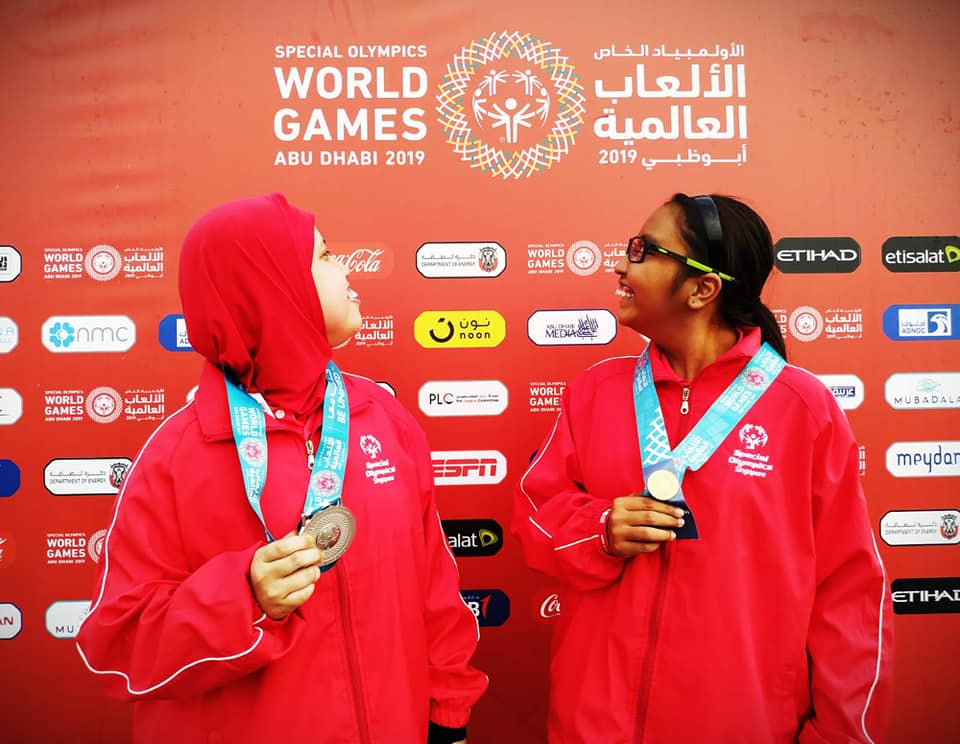 This is Singapore’s 10th year at the event with 30 athletes competing in different divisions. Photo courtesy: Facebook/ Special Olympics Singapore

In the 50m breaststroke M6 division, Siau Ek Jin claimed bronze with a timing of 47.95 seconds.

Rusydi Abdullah, 16, won his and the bocce team's first medal at the Special Olympics with a silver in the singles M8 division.

A sports competition for athletes with disabilities, the Special Olympic World Games, kicked off on March 14 and will finish on March 21. This is Singapore’s 10th year at the event with 30 athletes competing in different divisions.

From a backyard summer camp for people with intellectual disabilities to a global movement, Special Olympics has been changing lives and attitudes since 1968. 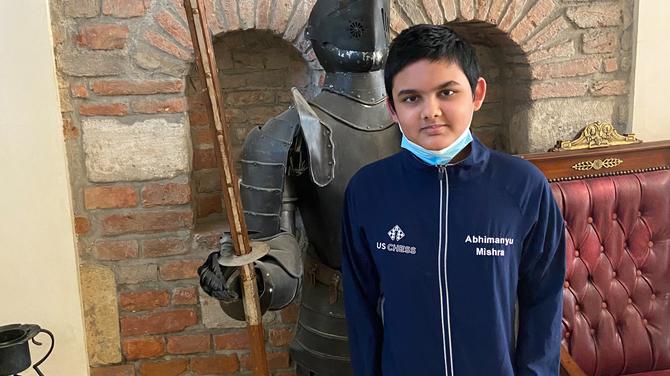