A team of University of Virginia students, led by Indian-American electrical engineering Professor Mool Gupta, was named a finalist by NASA for its 2018 BIG Idea Challenge. 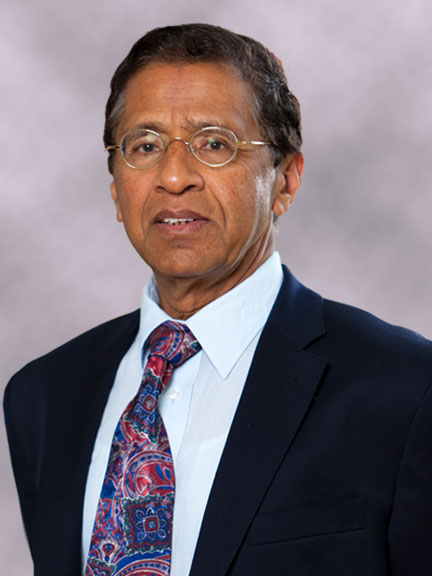 The Gupta-led team wants to put balloons on Mars.

The ‘Breakthrough, Innovative and Game-changing’ Idea Challenge is a university-level design competition sponsored by the Game-Changing Development Program within NASA's Space Technology Mission Directorate and managed by the National Institute of Aerospace.

The 2018 challenge is to develop concepts for a reliable power source that could be put in place on Mars ahead of the arrival of the first humans.

The challenge sought concepts for unique designs, installation and sustainable operation of a large solar-power system.

“NASA wants ideas of how to generate power on Mars,” Gupta said in a university report. “They specified they wanted 40 kilowatts of power. They specified that it has to be able to fit into a rocket with limited space.”

“Professor Gupta and his team have proposed a truly out-of-the-box idea: using two gas-filled balloons with a solar blanket wrapped around the top surface to simultaneously maximise energy collection and protect from Martian dust,” Nikolaos Sidiropoulos, professor and chair of UVA’s Charles L Brown Department of Electrical and Computer Engineering, said in the report. “This is the kind of project that fuels the imagination, and a wonderful opportunity for our students to engage in grand-challenge space research.”

A total of five universities were chosen as finalists, including Norwich University, Princeton University, Texas A&M and the University of Colorado at Boulder.

“I am really impressed by the number of proposals and the diversity of ideas,” said Lee Mason, principal technologist for power and energy storage in NASA’s Space Technology Mission Directorate, in a statement. “I can honestly say that the proposals introduced new and innovative ideas for solar array packaging that we haven't thought about before.”

Finalists have until March to refine their plans for the final selection.