Team Dastak returned to Singapore after a successful performance at the prestigious Kala Ghoda Arts Festival (KGAF) in Mumbai, where five of its short plays were presented. Dastak was the only international theatre troupe to be performing at the festival. 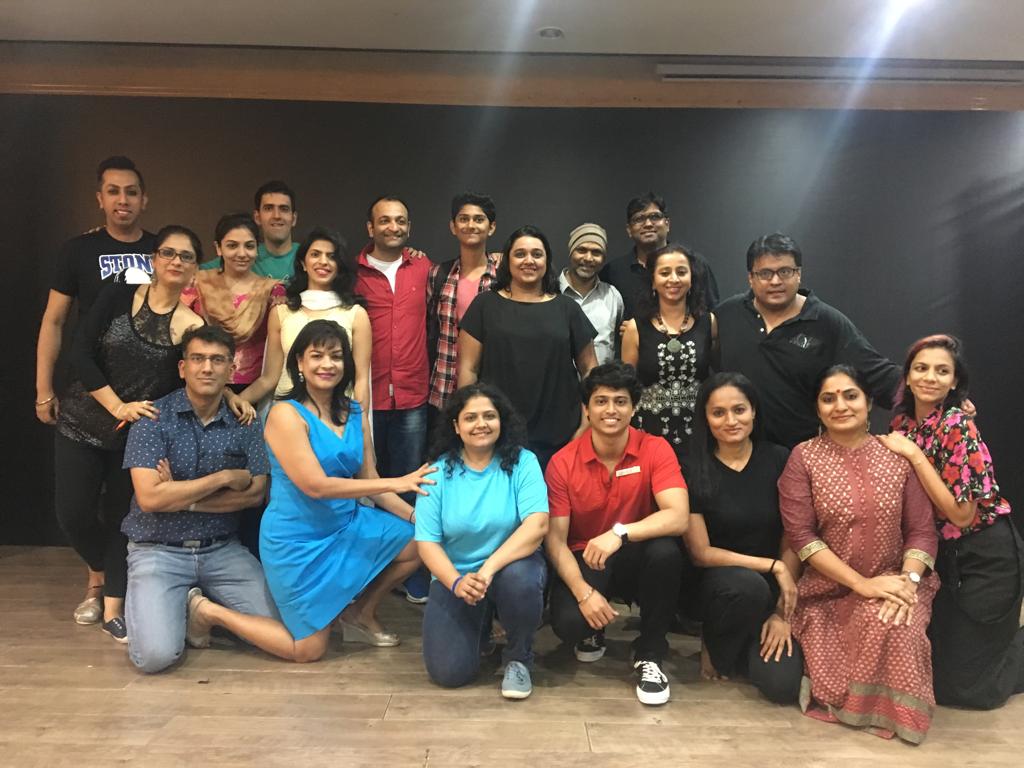 Dastak was the only international theatre troupe to be performing at the festival. Photo courtesy: Dastak

“For the second year in a row, we were delighted to be performing to a very engaging audience once again. Being alongside thespians across various spectrums of art and culture and sharing the platform of Kala Ghoda with them has been extremely gratifying,” said Shalaka Ranadive, Dastak festival director.

The atmosphere at one of Asia’s largest arts and culture festivals was electrifying, with thousands of people in the Kala Ghoda precinct enjoying every event and display.

Dastak’s plays were very well received by a jam-packed audience, and earned critical acclaim as well. 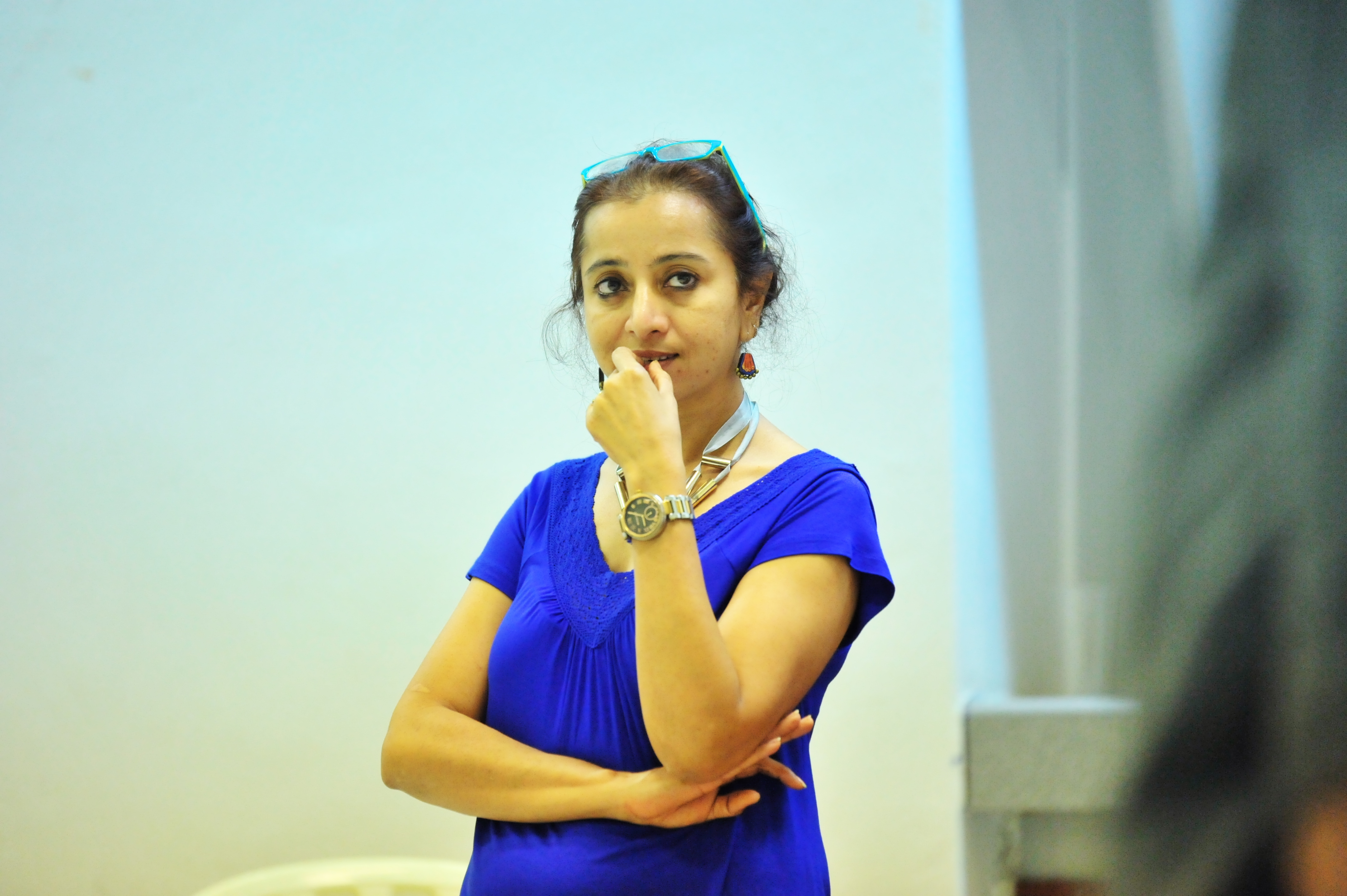 Being alongside thespians across various spectrums of art and culture and sharing the platform of Kala Ghoda with them has been extremely gratifying, said Shalaka Ranadive, Dastak festival director. Photo courtesy: Dastak

Other members of the cast and crew were all praise and excited about their showing. Here's what they had to say about the event:

“An experience of a lifetime at one of the finest and most prestigious art festivals of India. It was a truly humbling experience to be performing for a warm and receptive audience at Kala Ghoda. The way the entire community gets together to celebrate art is surreal and beautiful! Felt like a dream that shouldn’t have ended.” - Rachita Arke, Actor.

“Performing alongside NSD grads, Singapore’s stand-up, TV, and theatre stars, and at a venue that’s full of aspiration and dreams from every art form imaginable - truly a dream come true for me!” - Vishal Khattri, Actor.

“A journey that started with the actors preparations and culminated in Kala Ghoda. A packed house and a standing ovation from a highly discerning Mumbai audience later, I am thinking it’s the start of another journey.” - Namita Lal, Actor. 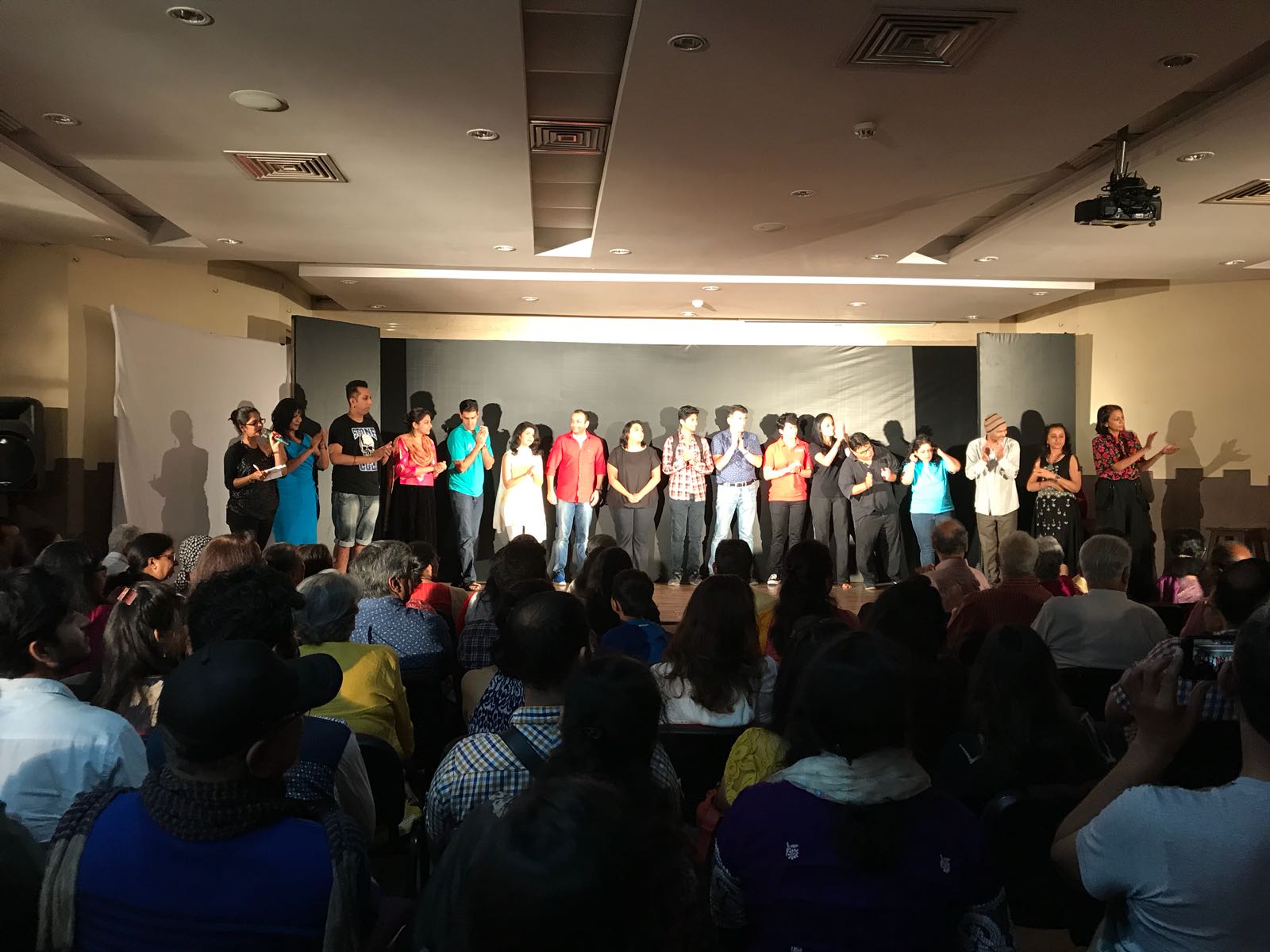 The atmosphere at one of Asia’s largest arts and culture festivals was electrifying, Dastak troupe members said. Photo courtesy: Dastak

“Kala Ghoda was a complete eye-opener, given the sheer menu of arts there; visual, performing, music, fine arts etc. It should have been called kalaa (art) ghoda rather than Kala (black) Ghoda. It was both an honour and a privilege to be called upon to perform there.” - Rahul Phondke, Director.

“Performing in Mumbai is an experience in itself, performing in Kala Ghoda in Mumbai, even more so. We’re grateful to KGAF for trusting us with the opportunity twice in a row. Dastak in Singapore is experiencing unprecedented growth and popularity and we’re honoured to be recognised in India as well.” - Rayana Panday, Artistic Director and Actor.